Closing the gap: Why UK clients need to think about environmental coverage

It has now been 15 years since the Environmental Liability Directive (ELD) came into force across the EU. The directive enforces the so-called “polluter-pays principle” and requires an operator to make good the environmental damage they have caused – whether that was deliberate or accidental. The ELD also requires operators to take measures to prevent damage to water, land and/or protected species if there is a threat of it occurring.

Prior to the introduction of the ELD, the UK had several fairly robust laws covering pollution, including the Environmental Protection Act 1990 and the Water Resources Act 1991. While the ELD certainly has teeth, it arguably made a bigger impact in certain other countries where environmental legislation had been lagging.

The ELD, however, did beef up the potential for regulatory action and broadened the scope of potential liabilities when UK clients suffer a pollution event.

While on the increase over the past 15 years since the ELD came into force, the take-up of specialist environmental liability insurance in the UK still remains fairly low, leaving many business owners / operators who have legitimate environmental exposures uninsured. There is, we believe, a compelling reason for this: companies simply are not aware of the potential liabilities they face.

Often, we find, clients believe they already have environmental coverage under their general liability policies. But there might be significant gaps in coverage, or differences in coverage, that could leave clients exposed if an event occurs.

Headline-grabbing fines only tell part of the story

There have been some headline-grabbing fines for large-scale pollution incidents. But overall, until recently, the level of fines imposed has remained fairly low.

This, therefore, might prompt mid-sized clients, who do not operate in obvious pollution-risk industries, to believe they can rely on existing liability coverages.

But while fines may appear low, or infrequent, in many cases they mask other costs that companies – understandably – might want to keep quiet about but, which can really cause a hit to the bottom-line.

We can use an example of a manufacturing company. Vandals come on to the company’s property and damage their aboveground fuel storage tank, which as well as causing onsite damage, results in pollution to a nearby river with kerosene.  The company could be fined in the region of £20,000 by the Regulator, for causing a pollution incident.  This is not an insignificant amount but is unlikely to cause a huge dent in profits. In addition to the fine that will appear in the headlines, there will be a clean-up operation that the Regulator will require the company to carry out at their expense, the cost of which can be very substantial. As an example, this could look as follows:

Another area that companies need to consider is the potential for reputational damage that a pollution event brings with it. Often a company would decide to engage public relations support to help minimise the negative effects on its reputation, for example. This, of course, comes with a price tag attached, and clients need to be aware that this is another layer of potential cost.

Large corporations often will make so-called “enforcement undertakings”, whereby they pay a sum – often sizeable – to an environmental charity or non-profit organisation, as part of efforts to make-good a pollution event.

So, it isn’t just fines that can cost a company dear when a pollution event occurs.

And it isn’t just companies operating in industries perceived to be high-risk that need to think about this issue.

The pollution claims that make the headlines often involve water companies or those operating in the agricultural sector that might inadvertently pollute water courses. But clients also need to be aware that just because they don’t operate in those sectors doesn’t mean they won’t find themselves falling foul of environmental law.

For example, we have heard of a claim from a care home that suffered an escape of oil from an underground fuel transfer line resulting in damage both on and off-site. The incident meant that some residents had to be re-housed, as vapours from the leak posed a risk to their health.

As the incident was legally deemed to have been “gradual”, the care home’s liability policy did not cover the loss.

In another case, highlighted by the International Underwriting Association, a tree fell onto a village hall’s heating oil tank during a storm, resulting in several thousand litres of oil escaping into the ground – in a ground water protection zone. The total liability, according to the IUA, was a whopping half a million pounds.

Take another example of an exposure that would not typically be covered under general liability policies; frequently city-centre office blocks have heating oil tanks on their roofs or in their basements. We have heard of at least two instances where oil tanks have leaked, resulting in tenants having been moved out while significant remedial work was undertaken. An all-risks policy typically would exclude damage caused by pollution or contamination, while a public liability policy would not cover gradual or own-site clean-up.

We would urge clients to think carefully about the potential gaps in their coverage. The risk of a pollution event may seem remote, but it could cost dear if it ever happens.

Save this link to your bookmarks to access the best free online web developer tools: html-css-js.com. I hope it will help a lot!

The combustion triangle is fairly easy to understand. A fire needs only three things present to burn: Oxygen, Heat and Fuel. Beyond that, the equation gets far more complex. Fire has long been one of the most dangerous, destructive and deadly risks to humans. Modern insurance in America can trace its
Read More 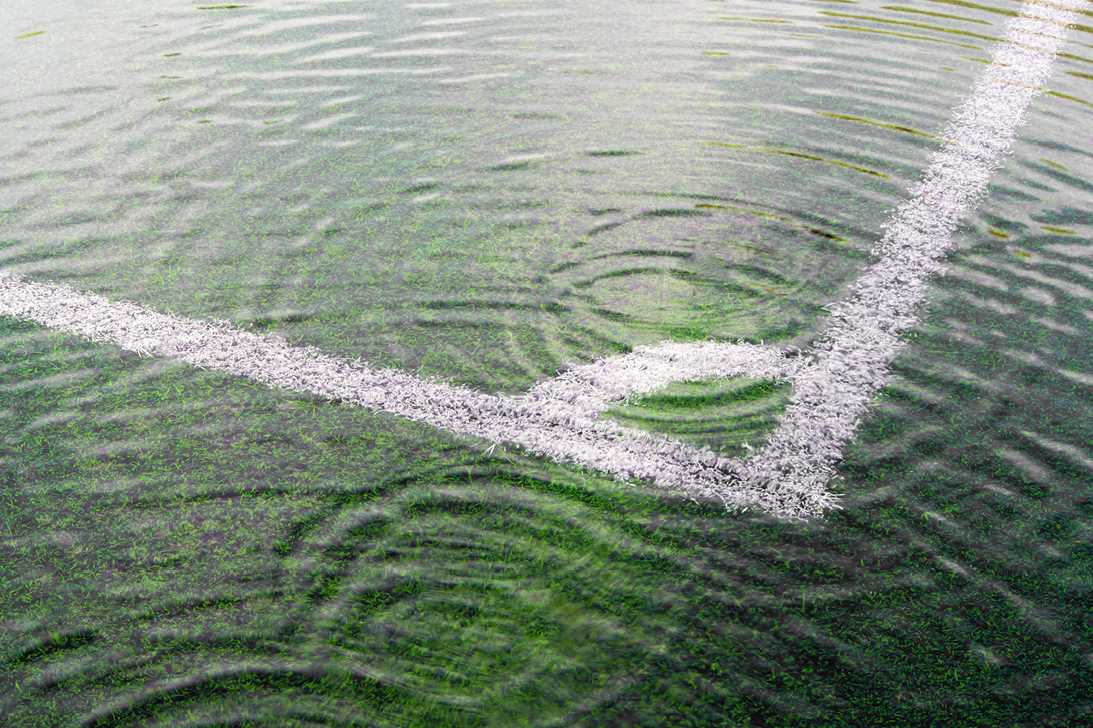 The beautiful game and the British weather; the risk and insurance view

On any given weekend during the football season, it is a familiar sight to see pitches across the UK filled with amateur players of all abilities united by their love for the beautiful game. Football is one of the biggest participation sports in the UK, with about 8.2 million adults and 3.4 million children
Read More 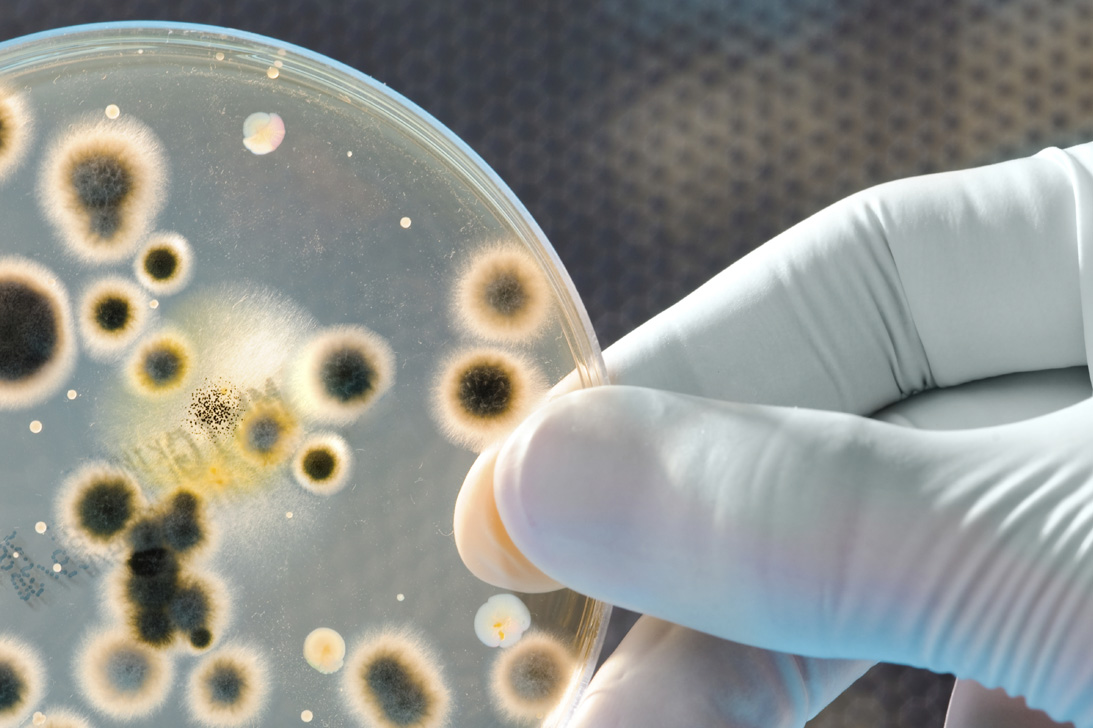 Getting a hold on mold in construction

Mold lives everywhere in air, in water, on land, in soil, and on or in plants and animals. All it needs to grow is the right temperature, moisture, and a nutrient source. Despite many harmless and beneficial molds, some molds can be toxic and pose very serious health threats to humans. That is why few
Read More