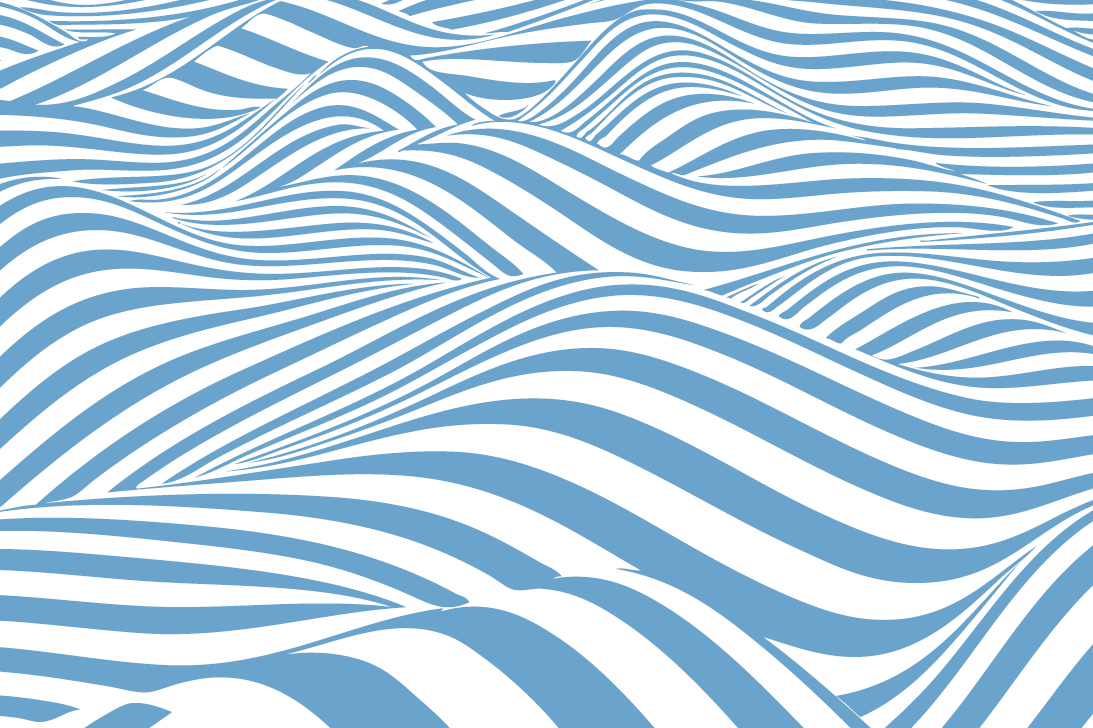 The story of water: essential and increasingly scarce

The story of contemporary civilization begins with efforts to exploit water resources. The story also includes strife and conflict: Historians agree that the city-states of Lagash and Umma in the Tigris-Euphrates basin went to war more than 4,500 years ago specifically over water. Since then, competition for fresh water has played a role, directly or indirectly, in countless disputes, including violent conflicts.

Water scarcity is also one of the leading factors for the largest refugee crises the world has ever experienced. According to Helen Clark, the former head of the United Nations Development Program and former co-chair of the Insurance Development Forum (IDF), more than 65 million people have been displaced from their homes in recent years, a far greater number than at the end of WWII.

A significant proportion of these refugees are fleeing increasing desertification in the Sahel region in Africa or the ongoing conflict in Syria that was prompted, in part, by enduring droughts in that country’s agricultural areas.

Competition between and within nations

Competition for fresh water can be between nations as well as between regions within the same country. At the national level, examples include ongoing efforts to dam upstream sections of the Mekong River; these are already creating downstream impacts in Myanmar, Thailand, Laos, Cambodia and Vietnam. Similarly, Tajikistan’s plans to dam the Vakhsh River would affect farmers in Uzbekistan, while Ethiopia’s proposal for a hydro facility on the Upper Nile is a major concern for Egypt.

In addition to competition between countries that share a river basin or aquifer, sub-national or regional disputes are becoming increasingly frequent. These typically revolve around economic development efforts designed to promote growth in a region or city, and local communities impacted by the projects.

Large dams, for example, can produce a range of benefits including water for drinking and industrial use, irrigation, flood control, hydropower generation, inland navigation and recreation. It is also estimated that large dams have displaced between 40 million to 80 million people over the past six decades.

Another source of potential strife is trade in “virtual water.” By importing the water embedded in food products – i.e., “virtual water” – water-starved countries can meet their water requirements via trade agreements instead of conflict.

Under these deals, a water-starved country typically contracts with a water-rich land for the exclusive use of large amounts of farmland. While these arrangements can provide an arid nation with some measure of food security, thus minimising a potential source of social strife, they can also negatively impact local communities in the “host” country.

Qatar, for instance, struck a deal with Kenya in which it agreed to pay for the construction of a deep-water port in exchange for the exclusive use of 40,000 hectares of farmland. While this deal would seem to offer benefits to both countries, Kenya has also experienced considerable civil strife in recent years as a result of food shortages.

The challenge for companies, particularly those operating in emerging markets, is that civil strife is unpredictable and can manifest itself in different ways. Although the situations are often quite – well – fluid, a couple of scenarios are common:

Political risks: outside a company’s span of control

Regardless of the scenario, the risks associated with political instability and civil strife are usually outside a company’s span of control. This is especially the case when the source of the discord is competing demands for water.

Companies can build or supply or finance things, but sometimes there are situations they just can’t anticipate or, more importantly, control. Perhaps the land needed for a development project was acquired without fair compensation. Or there was some bribery or corruption. Or the downstream impacts on local communities weren’t foreseen.

These types of situations can quickly spin out of control, with potentially devastating consequences for the project in hand. Political risk insurance can provide a safety net by offering a company the opportunity to swap a known and quantifiable risk outside of its control for a known and certain cost.

For companies with operations in far-flung parts of the world, understanding local political dynamics can be a challenge. And seemingly small changes in water use or availability can swiftly turn contentious and provoke civil strife. While warfare on the order of Lagash versus Umma is unlikely today, companies should nonetheless be mindful of the water sources they rely on in different locales and, as necessary, take prudent steps to understand, minimise and mitigate the risks associated with competing demands for this vital resource.

About the author: Joe Blenkinsopp is the Global Chief Underwriting Officer for Political Risk and Trade Credit insurance. Joe is based in London and can be reached at joe.blenkinsopp@xlcatlin.com

This is an updated version of an article that first appeared in Fast Fast Forward in 2015.