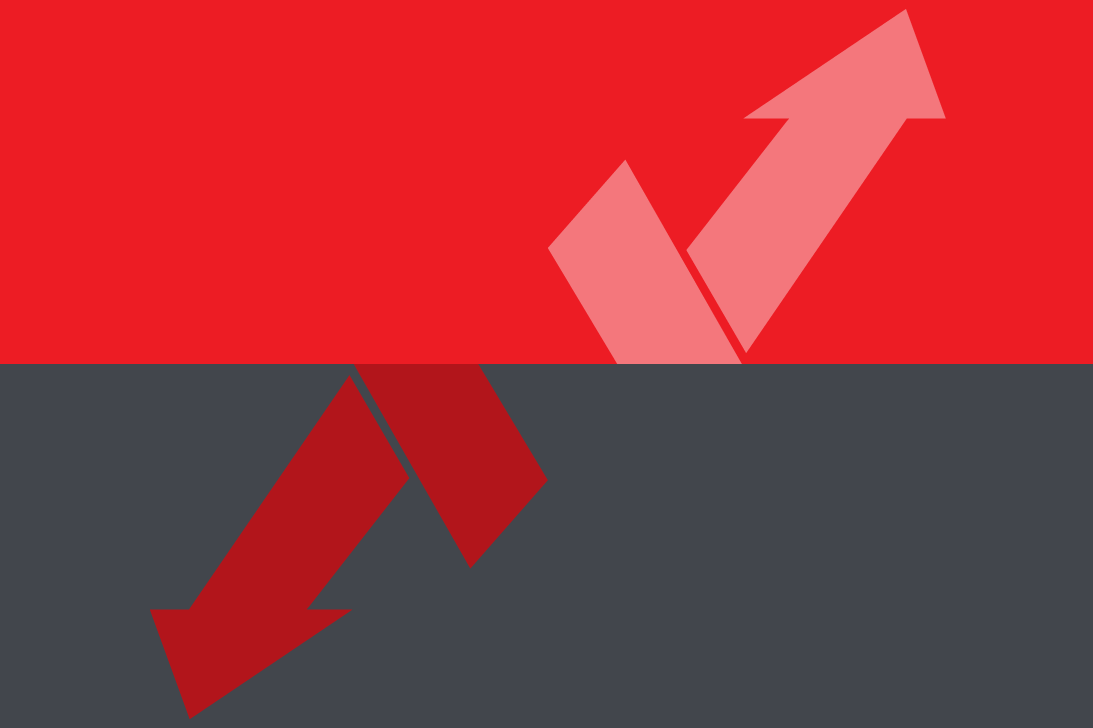 Welcome to the Upside Down: Proof of Concept Purgatory

As I connect with startups and entrepreneurs who are building insurtech companies and ask about their progress thus far, I hear a common refrain:

“We’ve got a number of proofs of concept underway, including with two top 10 insurers!”

That’s great! You’re in market and testing your product. So, naturally, I follow up to learn more:

“Great. Have you advanced any of those beyond the initial proof of concept (PoC)?”

Starting with a PoC doesn’t sound like a problem – every early stage company has to prove product value to large enterprises before transitioning to a paid, long-term engagement. However, many companies are getting stuck at this stage, unable to convert customers and move their business forward, staying in that no man’s land between pilots and true customer adoption.

I call it PoC Purgatory.

Unfortunately, because of the maturity of the insurtech market today, I find myself having this conversation far too often with the insurtech startups we meet. From discussion with VCs and startups in other verticals, this is a concept that happens in nearly all enterprise-focused industries. It's a systemic issue when a startup's early customers are corporates.

PoC Purgatory rears its ugly head when an early stage company is part of a paid pilot or proof of concept that ultimately leads nowhere. The pilots generate just enough revenues to keep the lights on, maybe $50k here, $150k there, but there’s no clear path forward to an enterprise-level contract or way out of the innovation department or business unit in a way that scales meaningfully. Despite this, the startup has enough of a lifeline to stay alive, but has no ability to use PoC as a model for success and repeat elsewhere. The company is stuck. Like the Hotel California, it can never leave.

Why do startups get trapped in PoC Purgatory?

There a number of reasons startups get stuck in the PoC phase. Here are some examples in insurance that I’ve heard:

A startup with limited runway cannot afford to get into conversations within a vertical that they don&rsquo;t intend to scale in.

How can startups avoid getting stuck in PoC purgatory?

Well, to start, both startups and insurers need to work together to create measurable milestones and metrics that clearly demonstrate success or failure of the pilot. Once these milestones are understood and agreed upon, there should be a path determined – both for the case of success, as well as for failure. “If this proof of concept is a success, then we will endeavor to do X next.” The startups should also maintain contact with units outside of the insurer innovation group, preferably in the department whose problem the startup is seeking to solve.

Startups should also keep a couple of principles in mind. First off, it’s important to separate effort from accomplishment. Accomplishment and success come when a startup signs a customer and start generating revenue – meaningful revenue – as a business. PoC revenue should not be viewed as “making it.” No venture investor in their right mind would conflate enterprise level revenue with PoC revenue. Startups shouldn’t either.

In addition (and this may seem obvious), every insurer (or enterprise) is different. A startup should find a few insurers with whom to conduct pilots. If all of these fail, and each insurer does not show interest in tweaking the product until it provides some value, then there is little likelihood for product fit. At that point, it’s time to pivot or start over.

As investors, it’s important for us to see a clear path for a company to move beyond PoC Purgatory. A VC’s goal is to invest in companies that can scale, and the only way to scale is to move beyond pilots and to generate sustainable, month-on-month revenue growth. If a startup cannot present a viable plan to get to a paid customer, its leadership may need to reconsider some aspect of how it is doing business. Does the product positioning need rethinking? Is it a fundamental misunderstanding of the problem the startup is looking to solve? Or is it a tech issue, where a solution is too challenging to implement given current enterprise workflows and operations? Or is the company speaking to the wrong individuals within the insurer or enterprise (innovation versus business units)?

These are all major questions that startups should be asking if they’re spinning their wheels at the pilot stage. Because startups beware: this is the leading issue I’m seeing for insurtechs today, and it can lead to a long and drawn out decline.

Downer’s Index – Facts that may only interest me

Interested in getting a daily dose of the most important Insurtech news? Sign up for our newsletter here

The views expressed above are my personal views and not necessarily those of XL Innovate.