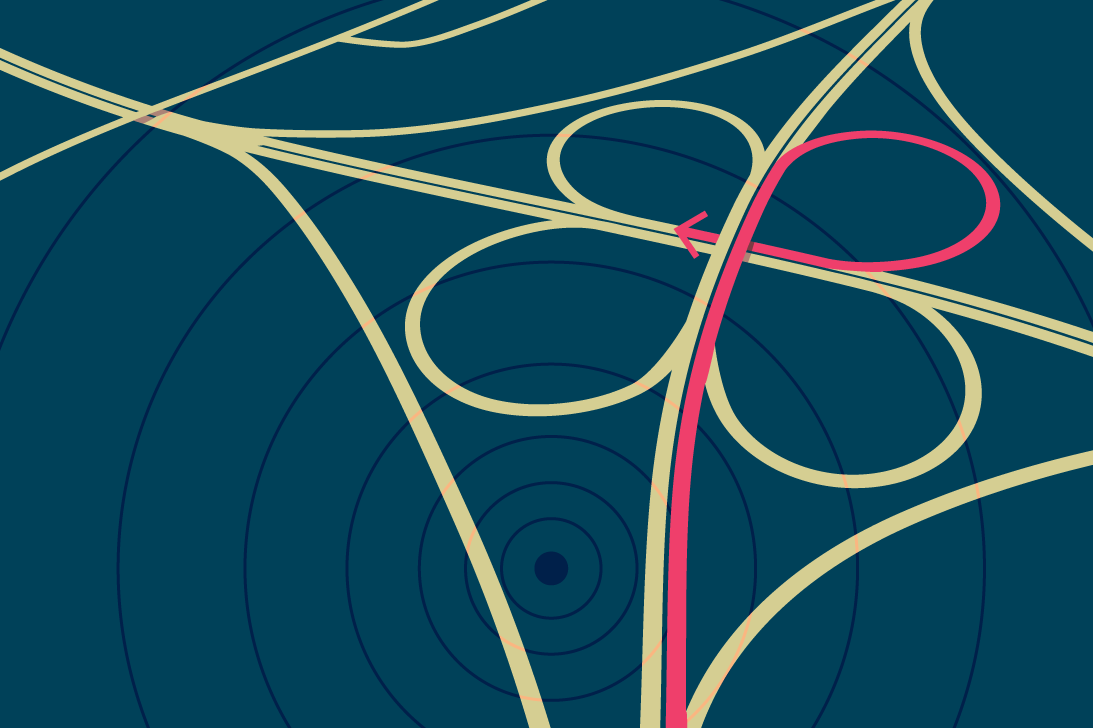 The impact of driverless trucks on motor truck cargo insurance

But no drivers to haul my load;

As transportation manager, I want driverless trucks on the road.​A pun on the “Rhyme of the Ancient Mariner” by English poet Samuel Taylor Coleridge, this hits the mark as the trucking industry struggles to find enough drivers.  ​According to the American Trucking Association (ATA), almost 70% of US freight is moved by motor truck.  Freight tonnage will increase 24% by 2022.  But there are not enough people to do the work.  The shortage of truck drivers has grown to nearly 48,000.  This could expand further due to industry growth and a retiring workforce.  The shortage may balloon to almost 240,000 by 2023.  ​Over the next decade, the trucking industry will need to hire 890,000 new drivers, or an average of 89,000 per year.  45% of the demand comes from the need to replace retiring drivers.  TechCrunch says the average age of a commercial driver is 55 and rising every year. Industry growth is the second leading driver of new hiring, accounting for 33% of the need.  Fleets consistently report receiving applications for open positions, but 88% of the candidates do not meet hiring criteria according to the ATA.

Driverless trucks seem to be a logical solution, but….​Are the roads ready?

According to the American Society of Civil Engineers, the US infrastructure grade for 2013 was a D+.  Roads received a D.​Government is primary source of investment on infrastructure.  Will the government invest in the needed infrastructure to support driverless vehicles?  With federal government debt forecasted at >$23 trillion for 2016 and Congress unable to commit to long-term planning or privatization of infrastructure, not much will change, most likely.​Per the US Department of Transportation (DOT), ~65% of US roads are in poor condition.  US transportation infrastructure system is rated 12th in the World Economic Forum’s 2014-2015 Global Competitiveness Report.  The 3 million miles of paved roads in the United States have poor markings and uneven signage according to Economic Analysis of Transportation and Infrastructure.  Traffic lights can be aligned vertically, horizontally or “dog-house” style in two columns.  Pavement markings use paint with different degrees of reflectivity according to a recent Reuters report.  These infrastructure problems make it more difficult for driverless technology to adapt.  Automakers have to develop more sophisticated (costly) sensors and maps to compensate.​Are we ready as a society?

The ATA states that there are 8.7 million trucking related jobs: 3.5 million drivers and 5.2 million non-drivers.  Their income creates plenty of other jobs.  Truck stops, motels, gas stations, diners, and many other businesses will struggle to stay open without a steady flow of truckers coming through. Significant infrastructure underpins these jobs too - from roads, to buildings, to utilities.  Huge parts of the economy could be affected by the replacement of human drivers with machines, leading to increased urban and rural decay.​Up Next -- An overview of driverless truck technology, and the potential impact on safety and the bottom line.​

About the authorAlexander McGinley is Vice President and Underwriting Manager for Inland Marine in XL Catlin’s Americas region. Contact Alexander at 860-709-3695 or alexander.mcginley@xlcatlin.com.