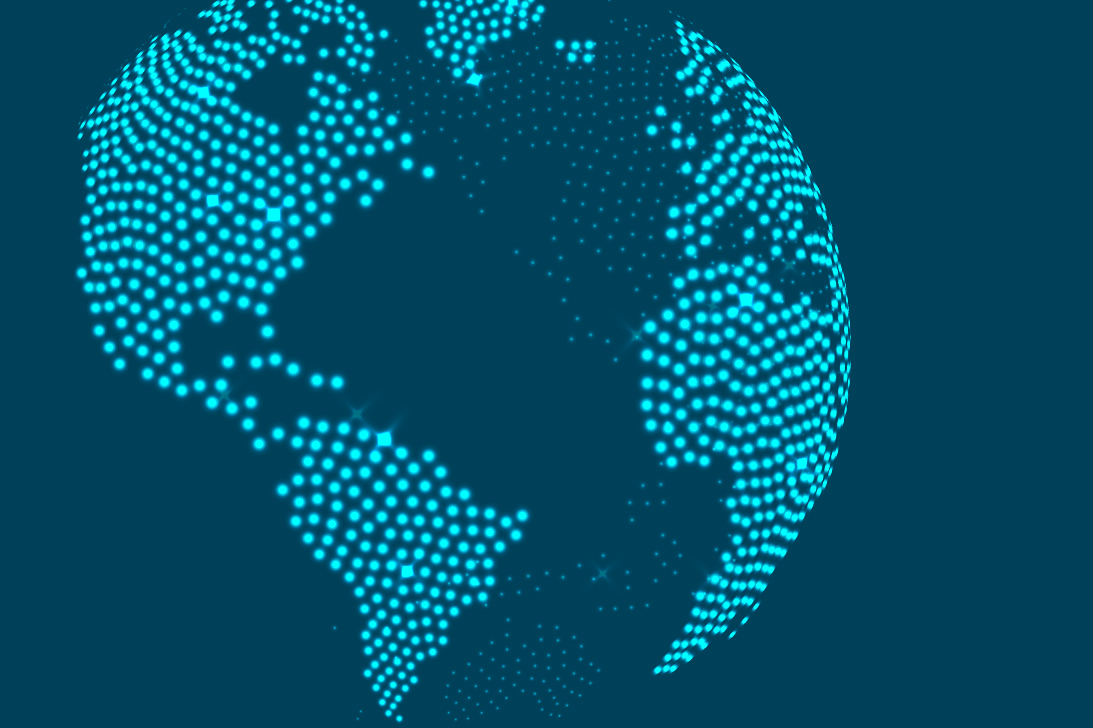 The Globalization of Environmental Protection

Origins in the 1960s​Two momentous trends with origins in the 1960s are beginning to converge: globalization and robust environmental protection.​Globalization gathered momentum in the 60s driven by free trade agreements and advances in communications and the global transport system. Since then, globalization has provided a pathway to improved living standards in many countries. South Korea’s GDP, for example, was just under USD 4 billion in 1960, less than some countries in sub-Saharan Africa. Today, with a diversified economy encompassing high tech industries, shipbuilding, automotive, chemicals and steel production, South Korea has the world’s 13th largest economy with GDP worth USD 1.4 trillion (IMF 2014).​During this period, environmental protection was primarily a national or sub-national priority with most activity taking place in developed countries. The U.S. in particular enacted a number of landmark environmental laws, and established a federal agency to regulate pollutants. Both later served as models for other countries.

As globalization has led to greatly improved standards of living in many emerging markets, environmental degradation has increased correspondingly.

​Many emerging market countries like South Korea, China and Brazil, however, were riding the growth wave produced by globalization, and tended to prioritize economic development over pollution control and environmental protection. This stance was often justified on the basis that the major industrial countries were disproportionately responsible for contaminating the environment, and in turn, bore primary responsibility for environmental protection.​“Rio Principle 7” from the 1992 UN Conference on Environment and Development, for instance, established the notion of “common but differentiated responsibilities” based on “the different contributions to global environmental degradation." It meant, in effect, that environmental protection in less developed countries did not need to be as rigorous as in developed countries.The Times They Are a-Changin'​Fast forward to today. As globalization has led to greatly improved standards of living in many emerging markets, environmental degradation has increased correspondingly.​While China has experienced rapid and significant industrial growth – it is now, for instance, the world’s largest chemical producer – its air, land and water have been significantly degraded, and public health has suffered. In a telling example, a documentary on China’s notorious smog problem garnered more than 100 million views – in less than 48 hours. In one of its most poignant scenes, a six-year old girl living in the coal mining province of Shanxi is asked if she has ever seen stars. Her reply? “No.”​Similarly, as South Korea experienced rapid industrialization, the air quality around Seoul deteriorated markedly. Although air quality has improved in recent years with the introduction of green belts and emission restrictions, dust blown from the expanding deserts in China and Mongolia remains an ongoing problem.​And in Brazil, the recent failure of a tailings dam unleashed a tsunami of contaminated water across two states and killed at least seventeen people; clean-up and recovery costs are expected to approach USD 8 billion.​It’s clear that Rio Principle 7 is no longer tenable.​Stronger Laws, Greater Enforcement, Stiffer Penalties​While globalization continues to contribute to environmental pressures around the world, it is also prompting a convergence in environmental laws as well as in underlying enforcement mechanisms.​Although the situation varies from country to country, many emerging market nations now recognize that minimal environmental protection policies don’t lead to a sustainable future, and pollution is expensive. In numerous countries around the world, existing framework environmental laws built around aspirational standards are being replaced by new laws and regulations, often modelled after landmark legislation adopted in developed countries.​An important impetus for this is that in a number of instances, taxpayers have had to foot the bill for cleaning up contaminated sites, and these costs – including damages, clean-up and recovery – have been significant. In response, many countries have implemented strict “polluter pays” laws while also stepping up enforcement efforts to prevent environmental disasters.​In South Korea, for example, two new laws regulating the chemical industry came into effect in 2015. The Chemical Control Act (CCA) requires persons who handle chemical substances to obtain relevant approvals and comply with certain standards. Its companion legislation, K-REACH, aims to monitor and manage chemical substances in South Korea, and is modelled after similar legislation in the EU. K-REACH also requires that chemical substances be registered prior to importation and manufacture. (REACH stands for Registration, Evaluation, Authorisation and restriction of Chemicals.)​The penalties for violating these acts are stiff. A company responsible for a chemical accident could have its operating license revoked – at a minimum. If the company fails to report the accident immediately, company officials could face up to two years in jail plus fines up to USD 75 thousand. And if a chemical accident causes casualties, the penalties are imprisonment for up to ten years and fines in excess of USD 150 thousand.​In addition to greater enforcement, some countries are also mandating that certain industrial companies have environmental liability insurance in place as a condition for being granted an operating license.​In China, for example, more than 20 provincial governments have launched pilot projects in which companies in specified high risk industries are required to carry environmental liability insurance. Moreover, local governments in China now have the authority to fine polluters on an ongoing, daily basis until the issue is resolved, and there is no cap on the fines. And so far, enforcement has targeted the operations of foreign multinationals; domestic Chinese companies have largely been spared, at least up to now.​Staying Compliant​Environmental risk has changed dramatically. Thirty years ago companies faced a few hundred pieces of environmental legislation, mostly in the U.S.; now, it is estimated there are more than 17,000 globally.​For many multinational industrial companies, a properly structured global environmental liability program with locally compliant policies can help provide peace-of-mind that the consequences of an environmental incident will be properly mitigated. Such coverages are especially relevant as “polluter pays” requirements are implemented in more and more places.​XL Catlin was one of the first insurers to provide environmental liability coverages. (Click here to read more about how it all began thirty years ago in the U.S.) Today, XL Catlin offers standalone environmental liability coverages in all major markets, including the U.S., Canada, EU, Australia, China, Brazil and South Korea. Our global programs also include difference in conditions / difference in limits provisions, when necessary, to ensure the coverage is fully compliant with local requirements. XL Catlin currently offers global environmental liability programs with locally compliant policies in 50 countries in all regions of the world.​There is no doubt that: environmental protection will remain a global priority; laws and regulations will continue to stiffen; enforcement will be more robust; and keeping track of changing requirements will be an ongoing challenge. At XL Catlin, our teams around the world are in regular communication in order to stay abreast of local trends and new developments, and ensure that our clients have locally compliant environmental liability policies in an ever-changing legal / regulatory landscape.