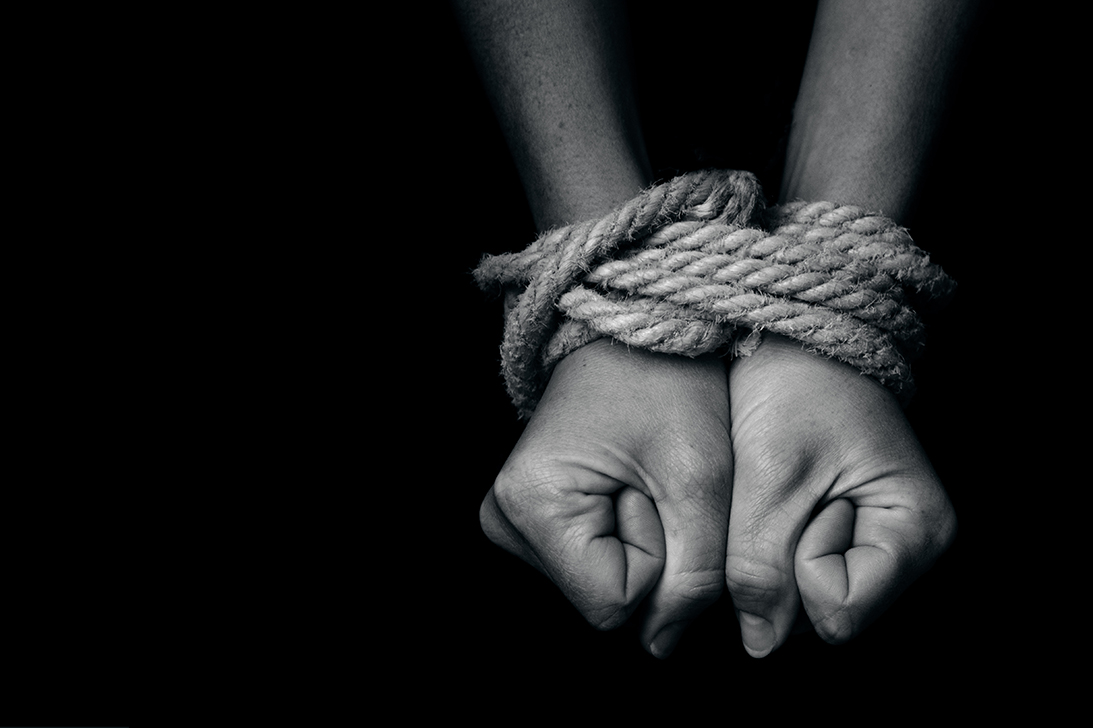 Recently, a businessman – CEO to one of Tanzania’s largest conglomerates – was abducted by masked gunmen as he was about to enter a hotel gym at 5:35 a.m. in Dar al Salam, Tanzania. He was found alive nine days later, dumped in a field- his hands and feet bruised from being bound. While the family offered a USD 440,000 reward for information that would help police find him, it’s unclear if a ransom was paid. Tanzania’s Home Affairs Minister Kangi Lugola, when announcing the businessman’s safe return, simultaneously announced that the billionaire’s driver and the hotel’s security manager had been arrested in connection with his kidnapping. According to the official, this was one of 21 kidnappings reported in Tanzania between January and October 2018.

Tanzania isn’t alone.  Kidnapping, and related schemes like virtual kidnappings, continue to rise in all parts of the world.  According to Global Risk Consultancy S-RM, Latin America remains the global hotspot for kidnappings, with Mexico accounting for the majority of cases. Mexico reports somewhere between 1,000-1,700 kidnappings a year, largely prompted by drug cartels need for cash to fund their operations.  Likewise, in Venezuela, kidnapping is endemic and is expected to worsen due to ongoing deterioration of economic and security climate.

These and other hotspots will likely continue to develop over time as a result of changes in political and socio-economic conditions that affect kidnapping patterns.  For instance, kidnappings by militant groups and criminal gangs remain a significant problem across Sub-Saharan Africa, particularly in Nigeria driven by high poverty levels and unemployment rates. In the Asia-Pacific region, kidnapping and extortion by militant groups, criminal gangs and corrupt law enforcement personnel remain a threat and there has been an increased virtual kidnapping scams reported in Hong Kong and Singapore.

Quite simply, a more volatile world breeds more opportunities for these incidents to occur.  NGO workers are operating in increasingly insecure places and are exposed to significant risks to potential kidnappings or attacks. Every day, humanitarian aid workers, human rights activists, environmental defenders, medical professionals, teachers, independent journalists and others risk their lives to provide humanitarian assistance to communities who depend on aid for their survival. Kidnapping activities in Syria and Somalia highlight how economic threat coupled with opportunistic criminality fuel the dangers for aid workers.   (See Denise’s article – Doing Good is Growing More Dangerous” on why NGOs have stepped up their threat protection.)

While high profile, high net-worth individuals and organizations are favorite targets for kidnappers for large ransom demands, other criminals dabble in “express kidnapping,” preying on unlucky individuals to elicit a quick payout for their release.

Whatever their scheme of choice, kidnappers look for easy targets. To avoid becoming a statistic, here are some tips for travelers:

One of the greatest benefits of procuring KRE coverage is the advance preparedness it offers.

Complacency is the biggest mistake

The biggest mistake organizations make regarding kidnap and ransom dangers is not taking the risks seriously. Many organizations think “it can’t happen to us.”   Unfortunately this is a dangerous and incorrect assumption to make. Kidnappings have occurred during university professor and student travel, media and journalist travel as well as to businesses exploring emerging market opportunities Sadly, NGO groups offering aid to communities  in need are particularly vulnerable.  For instance, according to AXA XL’s global KRE risk consultancy S-RM, some 72 aid workers were kidnapped in 2017 alone.  (See S-RM’s latest Global Kidnap Bulletin for more.)

One of the greatest benefits of procuring KRE coverage is the advance preparedness it offers.  For instance, AXA XL’s policy provides crisis management services including training for a company’s crisis management team on how to react in the event of a kidnapping as well as access to an on-line platform providing critical updates security information for every country in the world.  Review of a company’s travel and safety protocols and access to a 24/7/365 dedicated crisis hotline are also provided.

Travel is a fact of life for most of us. Taking additional steps to maximize safety is not a guarantee that criminal behavior won’t befall a traveler, but following them may help make a traveler a less-than-ideal target.  No organization can assume a kidnapping event won’t happen. They happen every day.  In today’s tumultuous world, no one can afford to underestimate the cleverness of the bad guys.  It’s best to be aware and be prepared.

Denise Balan  is head of US Security Risks for AXA XL, a division of AXA.  She and her team provide insurance and crisis management services to help organization prevent, prepare for and recover from a variety of crisis scenarios including a kidnappings, terrorism, active assailant and workplace violence incidents.  Denise can be reached at  denise.balan@axaxl.com