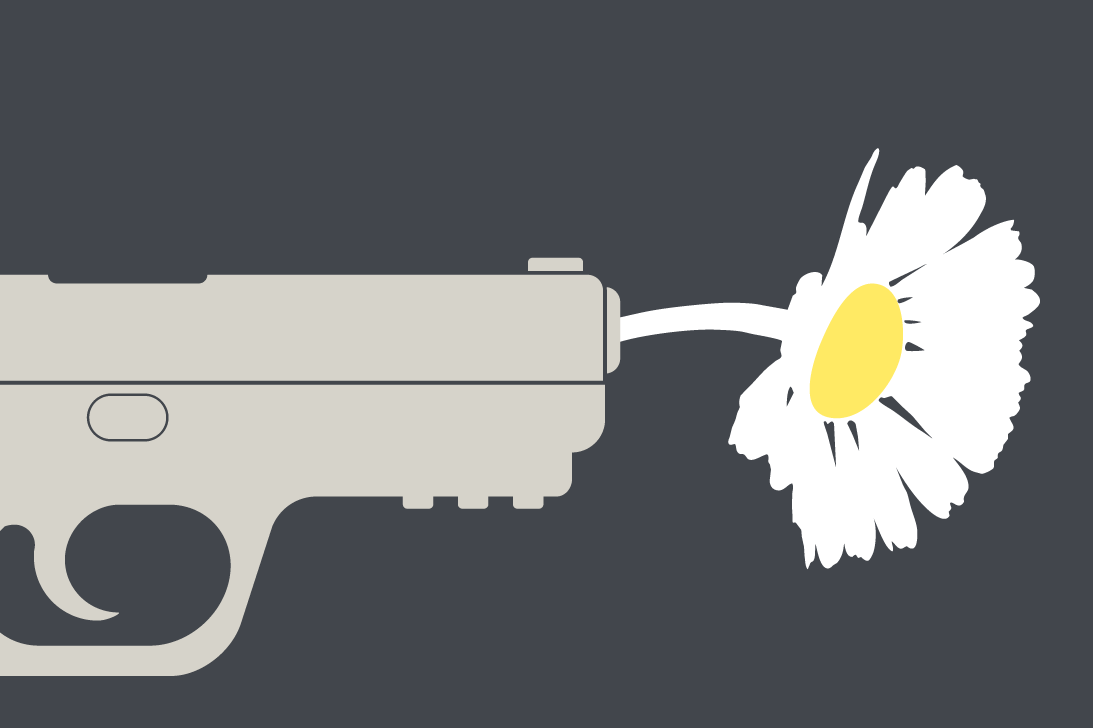 Doing good is growing more dangerous: Why NGOs are stepping up their threat protection

In January 2018, in Afghanistan's eastern Nangarhar province, armed attackers stormed the offices of Save the Children, an international non-governmental organization (NGO) that promotes children's rights , killing four staff members.  Last March, in South Sudan in Mayendit, former Unity State, rebels kidnapped eight locals working for a U.S. charity, Samaritan’s Purse and demanded aid deliveries as ransom.   Months later, in October 2017, a Swiss humanitarian worker disappeared outside her home in Sudan’s North Darfur State and was held for ransom. The victim was rescued approximately a month later. She was held hostage by a group of six kidnappers, in a rural area outside Kutum, North Darfur.

Every day, humanitarian aid workers, human rights activists, environmental defenders, medical professionals, teachers, independent journalists and others risk their lives to access vulnerable communities to effect change.  While providing humanitarian assistance to communities who depend on aid for their survival, these NGO workers are operating in increasingly insecure places and are exposed to significant risks.

Doing good can be very dangerous.  Thousands of NGO workers are robbed, harassed, surveilled or injured each year by state security agents, rebels, kidnappers or other criminals.

There are international humanitarian law and rules aim to protect civilian aid workers during armed conflicts.  For instance, the Additional Protocols I and II were adopted on June 8, 1977 by the United Nations (UN) to supplement the Geneva Conventions of 1949. While the Geneva convention aimed to provide legal protection to civilians in international conflicts, these protocols aimed to provide protection in the world's changing conflicts. Protocol I  deals with international armed conflicts, laying down rules on how wars may be fought rel="noopener noreferrer" to protect civilians. Protocol II  aimed to provide similar protection but in situations involving rel="noopener noreferrer" civil wars.

Then in 2003, the UN Security Council Resolution 1502 was adopted to give stronger protection to humanitarian workers and treats attacks on them as a war crime.  After the August 19, 2003 bombing of the U.N. mission headquarters in Baghdad, Iraq, the UN Security Council unanimously adopted Resolution 1502 on August 26, 2003.   The resolution characterized the attack on August 19 against the headquarters “as a violation of international humanitarian law, condemned all forms of violence against those participating in humanitarian operations, and urged states to ensure that crimes against such personnel do not remain unpunished.”

With fewer international conflicts and more conflicts involving non-state armed groups — many driven by political, religious or ethnic ideologies — these legal safeguards aimed at protecting civilians and aid workers have grown less effective.  Rebels and criminals carrying out these attacks are often not deterred by legal frameworks, but have other motivations, like cash to help fuel their campaigns.

According to  The Global Humanitarian Assistance Report 2017,  international humanitarian assistance increased for the fourth consecutive year in 2016, reaching US$27.3 billion, an increase of US$1.5 billion over 2015 figures. In late 2017, the UN asked for US$ 22.5 billion to secure aid for more than 130 million people in 2018. In 2017, the international body was only able to secure US$ 11.9 billion of the US$ 23.5 billion it had required in 2017. More conflict often means heightened humanitarian need; and in turn, this means more aid workers on the ground in places where local governments are unwilling or unable to provide basic services like food, education or healthcare to crisis-affected communities.  Under these conflict-heighted circumstances, and given their visibility and presence in unstable regions, NGO aid workers may find themselves as prime targets for opportunistic crime or used as collateral in violent exchanges, such as kidnappings.  Criminals know these individuals have ties to larger well-funded organizations.

With aid workers facing increased risk to hostility and violent events like kidnapping, NGOs are having to step up their precautionary plans and security operations to assure that they can still access to people in need and carry out their aid missions. Safeguarding NGO staff requires a comprehensive management framework fully integrated across the organization. Creating a safer and more secure working environment for aid workers also requires collective sense of awareness and responsibility.

To safely access affected populations, most NGOs adopt an array of safety and security strategies and measures, depending on the specific risks in a country or particular location.  Organizations like CARE, a major international humanitarian agency delivering emergency relief and long-term international development projects, encourage individual workers to take their own safety and security, and that of their colleagues, seriously. In  Care International’s Personal Safety & Security Handbook, the organization provides personal safety and security advice and guidance.  Among them:

Providing workers with appropriate security training before they are deployed and the presence of field security personnel are often vital parts of an NGO’s risk management efforts.   However, in complex situations or parts of the world, many NGOs, especially smaller and local ones, may not have the capacity to monitor or analyze the full scope of the risks in affected areas.  Additionally, if a crisis arises, such as the kidnapping of one of their aid workers, they may also not have the wherewithal and resources to resolve the situation.

To protect their workers, financial resources and their overall missions in these situations, many NGOs supplement their risk management efforts with KRE coverage. KRE coverage is available as part of an NGO’s insurance portfolio or as a stand-alone rel="noopener noreferrer" policy. XL Catlin, for instance, offers a comprehensive,   kidnap, ransom and extortion (KRE) crisis policy that provides financial protection and crisis management resources to address a number of situations including kidnap-for-ransom, extortion, hijack, wrongful detention, threat event, disappearance, express kidnap, hostage crisis, child abduction and assault.

The real value of XL Catlin’s coverage is the security consultant that comes with the purchase of the policy. The policy covers reimbursement for the loss arising from a covered event and provides crisis management services through global risk management consultancy, S-RM. Among the services, is training the company’s crisis management team on how to react, reviewing a company’s travel and safety protocols, and assisting in formulating a crisis response plan. In the event kidnappers strike, the internal crisis management team would be trained and in place and prepared to activate the crisis plan.  In addition, policy holders have access to a 24/7/365 dedicated Crisis Hotline and a dedicated crisis management underwriting and claims team.

In a more complex and volatile world, we’re all forced to take added precautions and assess our surroundings more carefully.   For NGOs who bring aid to the at-risk in the most challenging areas of the world, strong risk management and security protocols is the only way they can assure that their good deeds remain safe missions.

Denise Balan is US Country Manager for XL Catlin’s Kidnap, Ransom and Extortion/Workplace violence insurance business.  She can be reached at denise.balan@xlcatlin.com or 1-212-915-6933.  Bill Laurence is the Head of Crisis Management for S-RM.  He can be reached at B.Laurence@s-rminform.com or +44 (0)207 317 4636.