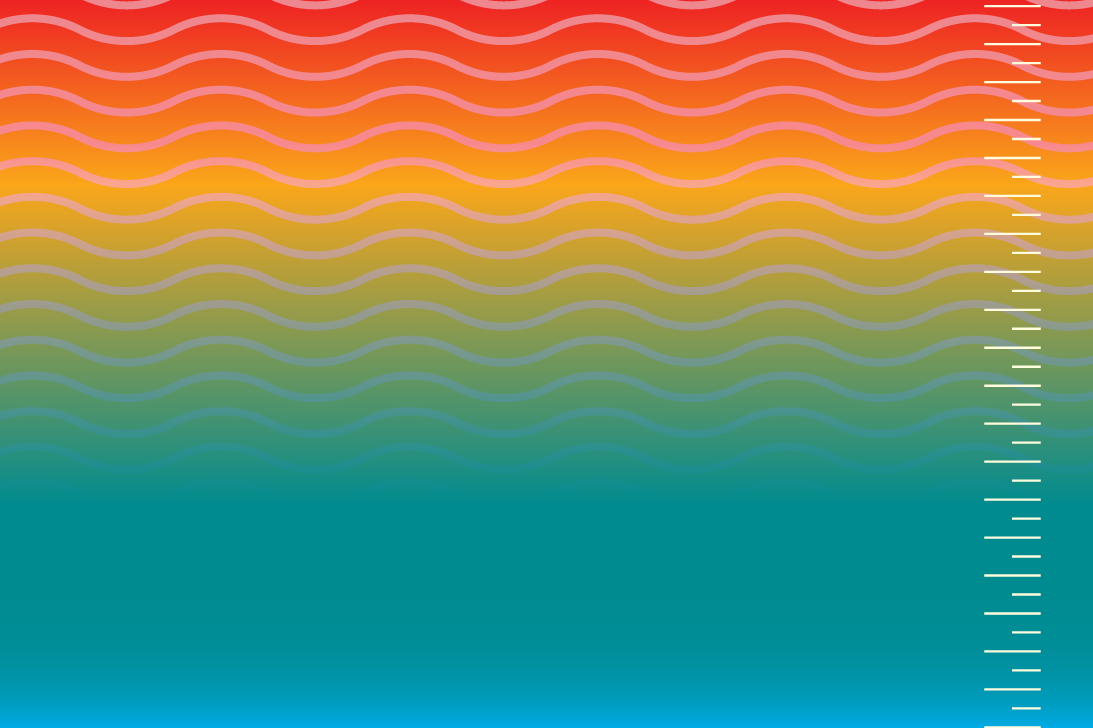 Ocean warming risk – why does it matter to insurance?

One of the things I’ve seen firsthand in my insurance career is the interrelated nature of risks; they rarely occur in isolation. A loss in one area often triggers or exacerbates others. Such is also the nature of our environment, where we are observing disturbing changes.​I was fortunate to have served in the U.S. Navy and have been awed ever since by the oceans’ vastness, power and complexity. Understanding the oceans is difficult. Astonishingly, humans have spent 100 times more hours on the moon than in the deepest part of Earth’s oceans.​A new report on ocean warming by the International Union for Conservation of Nature (IUCN), titled Explaining ocean warming: Causes, scale, effects and consequences describes the phenomenon as ‘one of the greatest hidden challenges of our generation’. The analysis report has been compiled by 80 scientists from 12 countries.​Even though our planet has enough land area to accommodate more than 7 billion people, 71% of its surface is covered by water. Oceans have a critical influence on life as we know it – heating and cooling the planet, providing food and supporting global commerce, yet we have only recently started to understand them. ​The report is part of XL Catlin’s focus on Ocean Risk, which describes the potential effects that changes taking place in the ocean will have on businesses, society and ecosystems around the world.

Why should the insurance industry care about ocean warming? For one thing, we are in the risk business, and ocean warming represents enormous risks. To manage any risk, we first have to understand it. If science and nations are to mitigate climate change, we must clearly grasp how the decline in coral reef health, loss of polar ice, ocean warming, sea level rise and ocean acidification are affecting the people and property that the insurance industry helps to protect.​As an industry built on managing risk, we must continue to study the risks facing our planet from climate change and work together to mitigate their effects. Let’s use our expertise in analyzing risk and helping rebuild lives and livelihoods to preserve opportunities for future generations.​Note: This article was first published by Risk & Insurance