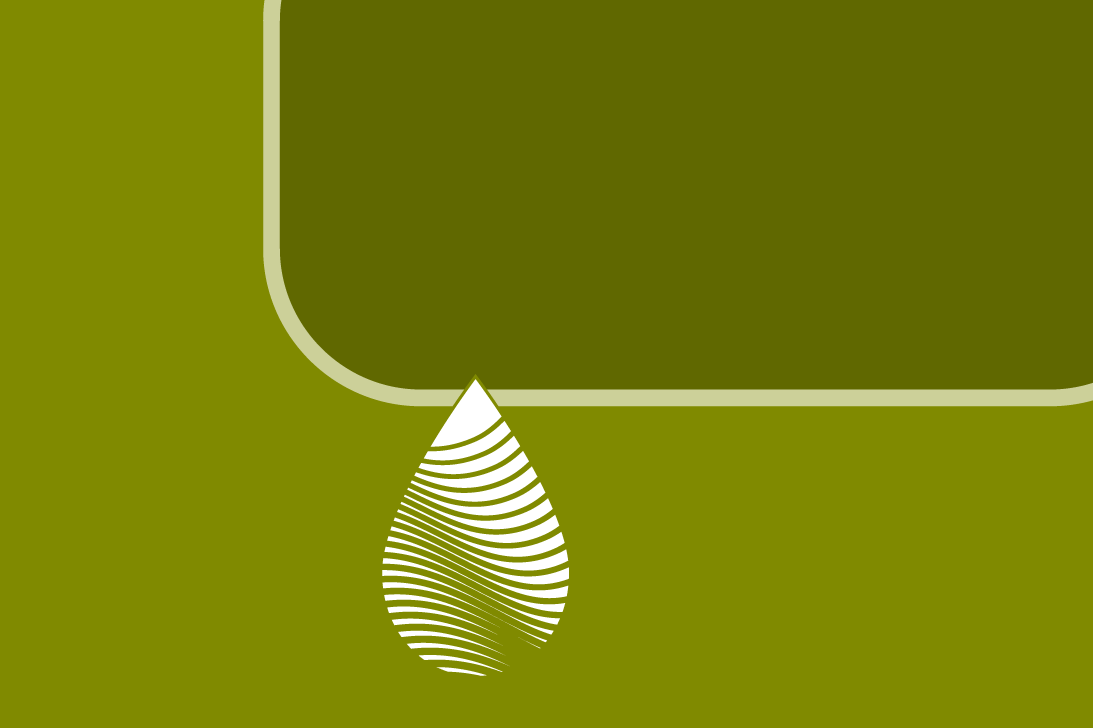 No question about it, leaking underground storage tanks (LUSTs) are a threat to the environment, particularly to groundwater.  And there have been plenty of them to pose such threats.

As of September 2017, more than 538,000 releases from leaking underground storage tanks (LUSTs) have been confirmed nationally by the USEPA since the UST (underground storage tank) program was established in 1988. While 469,000 contaminated sites have been cleaned up, there are about 68,000 UST sites still requiring cleanup. As funding limits and what qualifies for cleanup funds varies from state to state, some UST cleanups can now take more than 20 to 30 years to achieve a formal “Case Closure” or “No Further Action” (NFA).

The US Environmental Protection Agency (EPA) and several states have looked at how to take a risk-based approach to expedite UST cleanups and closures.  In fact, as early as the 1990s, the EPA provided a Risk Based Decision Making (RBDM) policy to provide guidance on resolving UST release sites. Because states are the primary implementers of UST programs, the US EPA’s regional offices work with state and local UST program regulators to encourage the use of Risk Based Corrective Action (RBCA)  to speed up corrective action and UST closures.

In California, the UST program reported 6,100 open cleanup cases with most cases over 15 years old. The California State Water Resources Control Board (SWRCB) estimates that 900 cases per year are closed. However, more than 50% of the open cases are still listed with a “Site Assessment Status” indicating that remediation has not been initiated at the site.

LUST sites vary significantly. Very contaminated sites near drinking water resources pose a high risk and can take years and millions of dollars to cleanup. Other sites may present relatively minor or no groundwater contamination threat.  Such LUST programs like California’s aim to restore the site more quickly and at less cost.

LUST sites closed using risk-based methods may not necessarily be cleaned up to standards that would allow unrestricted or unlimited use of the properties.

Closing LUST sites after achieving RBCA “closure” of any site with residual contamination in soil or groundwater does not mean the site is free of future environmental issues and liabilities. This is why buyers, developers and owners of adjoining properties have to beware of the potential long-term environmental risks that these fast-track LUST closures may create.

In the past few years, there has been an increased demand to re-develop closed LUST sites into either commercial or multi-family residential uses based on their highly desirable urban locations. However, LUST sites closed using risk-based methods may not necessarily be cleaned up to standards that would allow unrestricted or unlimited use of the properties.  That could change a developer’s plans quickly and perhaps unexpectedly.  Furthermore, it could saddle owners with hefty additional cleanup costs as once a site receives closure, any future costs to manage or cleanup residual contamination will not likely be reimbursable under a state cleanup fund.

Although the LUST site may have received previous closure under a regulatory program, there can still be many redevelopment obstacles because of residual contamination, deed restriction, rezoning and other construction limitations. A big negative result could be unexpected cleanup costs associated with managing residual contamination that was left in place. Not to mention, these sites may also pose third-party bodily injury risks for construction and utility workers if exposed to unknown residual contaminants in the sub-surface while working on site, in right-of-ways or in proximity to the site.

Efforts to speed up LUST site closures may be a move in the right direction.  However,  these efforts also require owners, interested buyers and landowners of adjacent land to know what environmental risks may pop up after a low-risk site closure is granted.  They also need to be aware of what other tools and strategies, like environmental insurance programs, are available to keep a low threat from becoming a larger threat.

Reynaldo Garcia is a Risk Control associate with XL Catlin’s Environmental insurance team.  Base in California, he knows quite a bit about the environmental risks associated with UST closures.  To tap into his expertise, email Reynaldo at  reynaldo.garcia@xlcatlin.com  or call him at +1 949 347 8681.