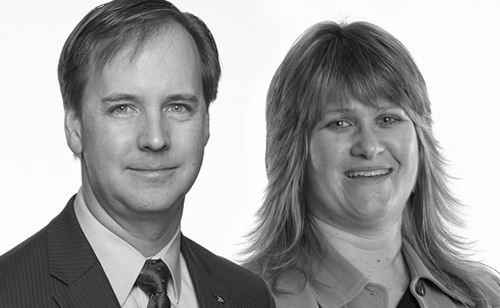 Deep Pockets picked to pay for pollution clean up