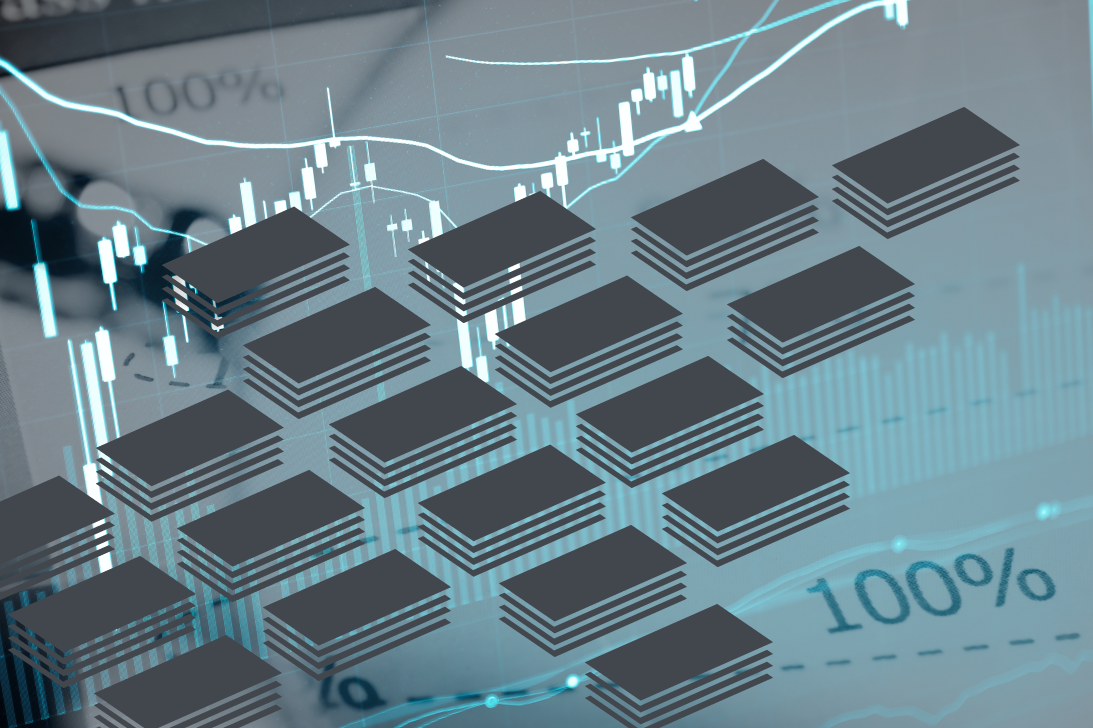 From midsize businesses to multinational corporations, the cost of capital has a big influence on their ability to grow. Often, contractual obligations requiring letters of credit tie up capital and credit that businesses otherwise could use to enhance their operations.

As the leader of XL Catlin’s Commercial Bonds group, I have seen commercial bonds solve capital constraints for business across many industries and in a diverse set of situations.

The idea behind commercial bonds is simple: the bonding company acts as a guarantor, or surety, to an obligor (a public or private owner) that a principal will perform its contractual obligations.

Commercial bonds come in an array of forms. They can replace letters of credit (LOCs), cash or short-term investments that secure programs including, for example: performance guarantees; paid-loss retrospectively rated, deductible or captive insurance programs; self-insured workers compensation retentions; reclamation; guarantees of municipal deposits at a financial institution; and security required for an appeal or injunction. In this way, commercial bonds free up cash and availability under the credit facility for other needs.

At XL Catlin we have seen a trend in the marketplace of increased costs and reduced capacity for LOCs and companies’ greater exposure to litigation. A key reason for the higher cost and more restrictive capacity on LOCs is much more stringent capital requirements for financial institutions under Basel III. Banks’ capital ratios requirements for LOCs under Basel III is nearly 100 times that under Basel I. Not surprisingly, many banks have reduced the amount of credit they offer on LOCs. In such situations, commercial bonds can replace the LOC or provide additional capacity.

At XL Catlin we have seen a trend in the marketplace of increased costs&nbsp;and reduced capacity for LOCs and companies&rsquo; greater exposure to litigation.

A second trend with an impact on the commercial bonds market is increasing litigation and the costs associated with defending lawsuits. According to the 2017 Carlton Fields Class Action Survey, which gathers data from general counsels and chief legal officers at corporations in more than 25 industries, companies spent $2.17 billion defending class-action lawsuits in 2016, up from $2.10 billion the year before.

Labor and employment class actions were the most common type of class action, supplanting consumer fraud cases, according to the survey. A growing segment of litigation in 2016 was intellectual property. Part of the reason for this was the enactment of the Defend Trade Secrets Act. Remedies under this 2016 law monetary damages, injunctive relief, exemplary damages double the underlying loss and attorney fees.

Judicial bonds come in various forms to indemnify an adverse party in a lawsuit against loss occasioned by delay or by depravation of property resulting from the lawsuit. For instance, an appeal bond may be required by the appellate court from an appellant in a civil case to ensure payment of the costs of appeal; an injunction bond can be required by a court from an injunction applicant to cover the costs incurred by a wrongfully enjoined party.  Injunction bonds are commonly required in patent infringement cases.

The commercial bond universe is quite diverse. Commercial bonds include: license and permit bonds, which provide security to customers if contractors fail to complete their work; performance and payment bonds for service providers; lost instrument bonds, which secure the loss of title or other important document; utility bonds; depository bonds; and many more.

Businesses of all sizes and in all industries have varying needs and risk exposures. Commercial bonds offer flexible and valuable protection to mitigate many types of business risks.

Maria Duhart is Head of Commercial Bonds in XL Catlin’s Political Risk, Credit & Bond division. She has more than 20 years of experience in insurance, business strategy and finance. Before joining XL Catlin in 2017, Duhart held various leadership roles in commercial surety. She studied economics at the Catholic University of Argentina, completed a certificate in administration and management at Harvard University and holds a master of business administration degree in strategy and finance from New York University’s Stern School of Business. She is a Chartered Financial Analyst.