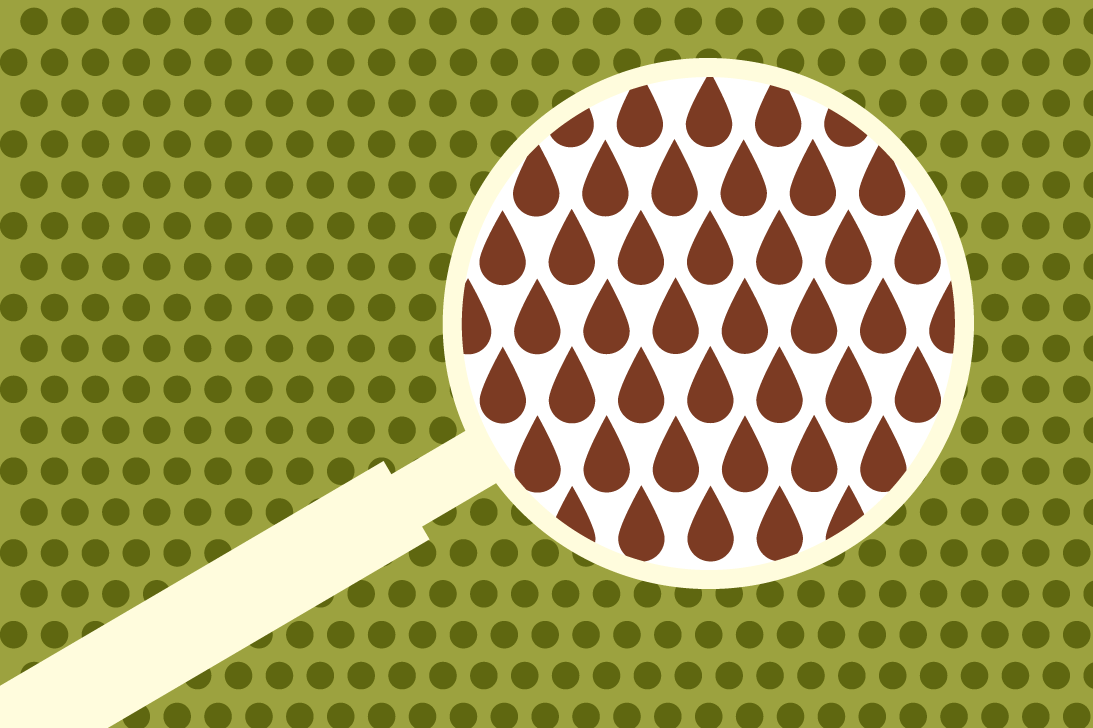 You Say Pollution. I Say Exclusion.

Think of a pollutant. What comes to mind? Is it glowing green plasma spilling over the side of a 55 gallon drum? Is it oil washing up on a beach? Asbestos? How about black smoke billowing from a smokestack? Probably. Did paint, concrete sealant, paving materials, glass, or wood come to mind? Probably not.

For many contractors, however, these latter substances are the very things they should be thinking about when managing pollution risks at a construction site. All too often when we think of “pollutant” we also think of “hazardous” or “toxic” substances. Some U.S. Courts, however, do not always think the same way. Court opinions may differ from our opinions as to what a  pollutant is. To further complicate matters, court opinions often vary from jurisdiction to jurisdiction. Because many general liability (GL) insurance policies exclude claims related to pollutants, this can leave many contractors guessing exactly what their insurance will and will not cover on a jobsite.

Fortunately for contractors, the insurance market has a possible solution in contractor’s pollution liability (CPL) coverage.

Pollution is excluded from the GL insurance policy that most construction companies purchase. The Insurance Services Office (ISO) provides the language which insurance carriers typically use for their GL policies.1 The ISO GL policy has a coverage exclusion for events which stem from “pollutants.”

This exclusion does have some coverage “givebacks” for things like escape of fuels or lubricants from mobile equipment, claims which arise out of a hostile fire, claims resulting from completed operations, and fumes or vapors from materials brought into a building. Insurers will often look to remove these “givebacks” and further exclude coverage for events arising from pollutants by use of a “total pollution exclusion endorsement” otherwise known as the absolute pollution exclusion.2 The GL policy will usually go on to define “pollutant” as “any solid, liquid, gaseous or thermal irritant or contaminant, including smoke, vapor, soot, fumes, acids, alkalis, chemicals and waste,” or something similar. Removing coverage for pollutants by way of the total pollution exclusion endorsement is fairly common practice on a contractor’s GL policy.

Determining whether certain construction events stem from “pollutants” can often be a point of contention between contractors and their insurance carriers. Courts have been left to interpret the term “pollutant” and have responded with varying results. Below are a few examples:

During construction of a commercial building, a contractor buried construction waste, tree stumps and other debris in a clay lined berm meant for contaminated soils. When the berm failed state inspection, the building owner filed suit.3 A Michigan court granted the GL insurance carrier’s motion for summary judgment, when the carrier argued they did not have a duty to defend or indemnify the contractor based on the policy’s pollution exclusion.4 The court found the exclusion of construction debris as a pollutant was “clear and unambiguous.” 5

Conversely a federal court, applying New Jersey law, did not grant the GL insurance carrier summary judgment when claims were filed against their insured (a construction debris recycling company) for illegal dumping of construction debris, including rock, brick, wood, glass and aluminum.6 The court believed there remained a genuine issue of fact as to whether the construction debris constituted an “irritant or contaminant” within the policy’s definition of pollutant.7

Fumes from concrete sealants that allegedly caused bodily injury to an individual, were found to be “pollutants” for purposes of the contractor’s GL insurance carrier being able to deny coverage via their policy’s pollution exclusion.8 The Pennsylvania court deciding the case explicitly refused to provide a coverage exception “simply because a product or material is commonly used in construction.”9

In a very different opinion, a North Carolina Court found that a flooring resin was not a “pollutant” because it was not inherently an “irritant or contaminant” as required by the GL exclusion.10

Courts have been left to interpret the term 'pollutant' and have responded with varying results.

A homeowner filed suit against a painting and repair contractor after allegedly having a hypersensitive allergic reaction to the chemical 1,1,1 trichloroethane, 11 which is a chemical commonly found in paints. The homeowner claimed that she could no longer use part of her home as a result of the contractor’s painting.12 A federal court, applying Mississippi law, held that the contractor’s GL carrier had no duty to defend their insured painting contractor for some claims based on the policy’s pollution exclusion13 Because “irritant,” as described within the exclusion was not defined in the policy, the court looked to Webster’s dictionary and found it to mean a “substance that produces a particular effect” and not a general or probable effect.14 The court found that this definition of irritant satisfied the claims being brought by the homeowner and were therefore excluded.15

The New York Supreme Court Appellate Division held that a GL carrier had a duty to defend and indemnify a painting contractor that was being sued for inhalation of “noxious and toxic fumes” by an individual and his spouse after work was performed on an office building.16 Citing previous case law, the New York court found that “irritants” and “contaminants” could be broadly applied to almost any situation and “literally [exclude] .coverage in case of injury caused by slip and fall on grease spill” and agreed that the exclusion should apply, “…only to environmental pollution and not to all contact with substances that can be classified as pollutants.”17

These examples illustrate how similar situations may or may not require a GL carrier to defend and indemnify their insured contractor when the total pollution exclusion is in contention. Jurisdictions vary as to how the exclusion will be applied. This leads to the question: how does a contractor get peace of mind in their insurance coverage without “rolling the dice” in a courtroom? A CPL policy may be one solution.

CPL policies provide varying degrees of coverage for claims resulting from pollution based events. A CPL policy will typically define “pollutant” the same way that a GL policy does in order to pick up where the GL policy leaves off. Naturally each policy is different and may include or exclude certain situations, but in general, a CPL policy may remove a lot of the guesswork a construction risk manager may have with regard to whether their insurance will respond. CPL policies provide coverage that follows the contractor from jobsite to jobsite absent specific exclusions. In addition to contractor practice policies, project owners and general contractors may purchase project specific CPL wrap programs to ensure the same coverage concerns are addressed for various contractors and sub-contractors at a specific job.

How the term “pollutant” is defined in a court of law may depend on where a contractor is performing services, and the specific events leading up to a particular claim. If there is a common lesson, it is that “pollutant” does not strictly relate to hazardous or toxic substances, and that nearly all contractors have a pollution exposure. Construction risk managers who limit their understanding of pollutants to glowing green plasma, oil slicks, or black smoke, may be surprised to learn that courts and insurance carriers may consider it much more.