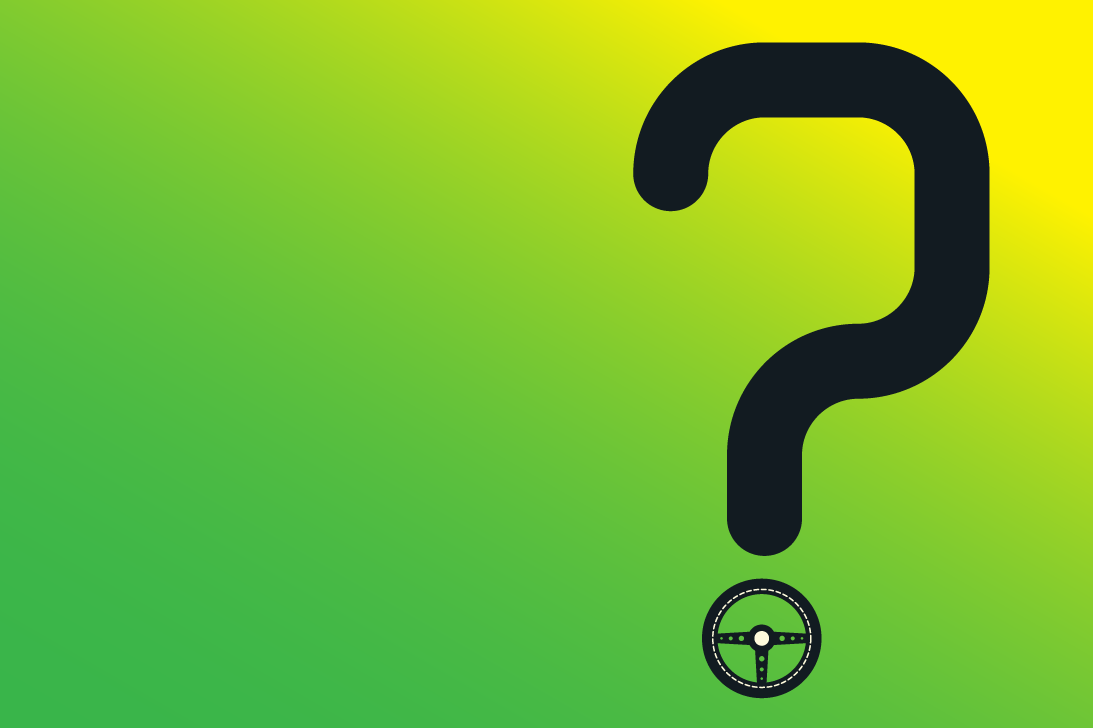 For many people, seeing or riding in an autonomous vehicle will be their first direct encounter in everyday life with a sophisticated machine that incorporates artificial intelligence (AI). It’s usually a memorable experience and one people often can’t resist capturing with a selfie.

Automotive and technology companies have invested heavily in mobile autonomy, and the technologies that make it possible – detailed 3D base maps, sensors, accelerometers, etc. – are rapidly becoming less expensive and more sophisticated.

​Also, and perhaps most importantly, there has been significant progress in AI in recent years. Autonomous vehicle developers have made important contributions to, and benefitted enormously from, these advances. As a result, they are now able to create powerful algorithms that, coupled with cloud-based processing, enable a vehicle to learn from its experiences and adapt to changing conditions.

Or as Professor Paul Newman, one of Oxbotica’s co-founders, puts it, “If you take our self-driving vehicle out in the snow for the first time, the autonomy software will learn and remember how to operate in snow  and then keep this capability around for the next time it experiences snow.”

As these technologies mature, the market for autonomous vehicles is expected to develop quickly; BI Intelligence predicts there will be 10 million self-driving cars on the road in 2020.

That means more and more people will regularly encounter and interact with autonomous cars, buses, trucks, etc. which, in turn, will cultivate greater trust in machine intelligence. Meanwhile, AI applications, many with roots in mobile autonomy, will continue to grow and deepen, drawing on human learning attributes like pattern recognition and trial and error.

​Combine increased comfort levels and enhanced capabilities, and people should willingly accept progressively skillful machines when given a chance. Thus, the growing presence of autonomous vehicles on our roadways is likely to serve as a preview of, and lubricant for, what many observers dub the coming “robot revolution.”

We no longer say ‘yes.’ Instead, we say ‘affirmative.’

Robots have been replacing humans for many years in hazardous environments and “manual-routine” jobs like working on an assembly line or fulfilling orders in a warehouse; all of the evidence points to this trend intensifying. Foxconn, the supplier to Apple and Samsung, for example, plans to replace one-third of its workforce with robots by 2020.

It’s anticipated that AI will also play a greater role in “cognitive-routine” fields like bookkeeping, inventory management and customer service. Since these require an ability to sense, learn, reason and take action, companies are likely to capitalize on the progress autonomous vehicle developers are making in AI. In the same way that Oxbotica’s pods can retain “the idea of snowy-ness,” improvements in AI – including advances in speech recognition and natural language processing – will enable customer service robots, for example, to remember the most effective solutions to different problems.

A similar trend is expected in “manual-nonroutine” occupations like providing home health care or maintaining industrial equipment. In these fields, the spread of connected objects embedded in clothing, homes, factories, cities, etc. – the so-called Internet of Things – will be a critical enabler. A robotic nurse, for instance, could be programmed to administer an injection based on data sent by sensors worn by the patient or even implanted directly into his/her body.

There are differing views on the social implications of the pending robot revolution.

Some observers believe we will see a more dystopian future in which only a small percentage of the workforce will have steady employment. Others note that our modern economy is the result of successive waves of disruptive innovation, and believe that jobs displaced by robots will be offset by new opportunities and new types of work in industries yet to be imagined.

“The reports of my death are greatly exaggerated.”

Motor insurance generates about 42 percent of global insurance premiums, and more than 90 percent of crashes are caused by driver error. Take the steering wheel away from humans, and the number of accidents should plummet. This has led some observers to predict that motor insurance as we know it today will eventually become obsolete.

​In its current form, perhaps. However, driverless cars that can avoid almost all accidents are not necessarily risk-free. When these vehicles share the same software, control systems and data networks, for instance, a bug, flaw or hack could lead to widespread failures across entire fleets. Or a hacker could instigate a mega-accident involving tens if not hundreds of vehicles.

Similar scenarios are likely in other domains: robots and mobile autonomy will reduce many operational risks while introducing new 21st century threats. And the systemic nature of some of these new risks could be particularly challenging for insurers.

The implications of the robot revolution for risk management and insurance can only be broadly imagined at present. We’re confronting a series of questions and hypotheticals instead: When a self-driving car has no option but to collide with this or that, which does it choose? Who is liable when a robot’s cloud storage memory is breached, or a software error compromises performance? How do we respond to intelligent malware that can carry out criminal activities, including financial attacks?

The insurance industry has an obligation to help resolve these thorny questions, and not put a brake on technological innovation. That’s one of the reasons why XL Catlin has partnered with Oxbotica, a spin-out from Oxford University’s internationally acclaimed Oxford Robotics Institute, to support the adoption of mobile autonomy, and examine potential impacts on risk management and insurance solutions.

Part of this work involves us taking data created by vehicles in real-world trials to model the risks and failures and to understand the learning. (More details about Oxbotica’s work and its partnership with XL Catlin are here.)

In 1958, Chrysler introduced “an amazing new device that helps you maintain a constant speed and warns you of excessive speed.” Dubbed “Auto Pilot,” it was the first example of an automated control system in a car. The headline in a magazine article about the new feature read “Like it or not, the robots are slowly taking over a driver’s chores.” Some sixty years later, the takeover is nearly complete.