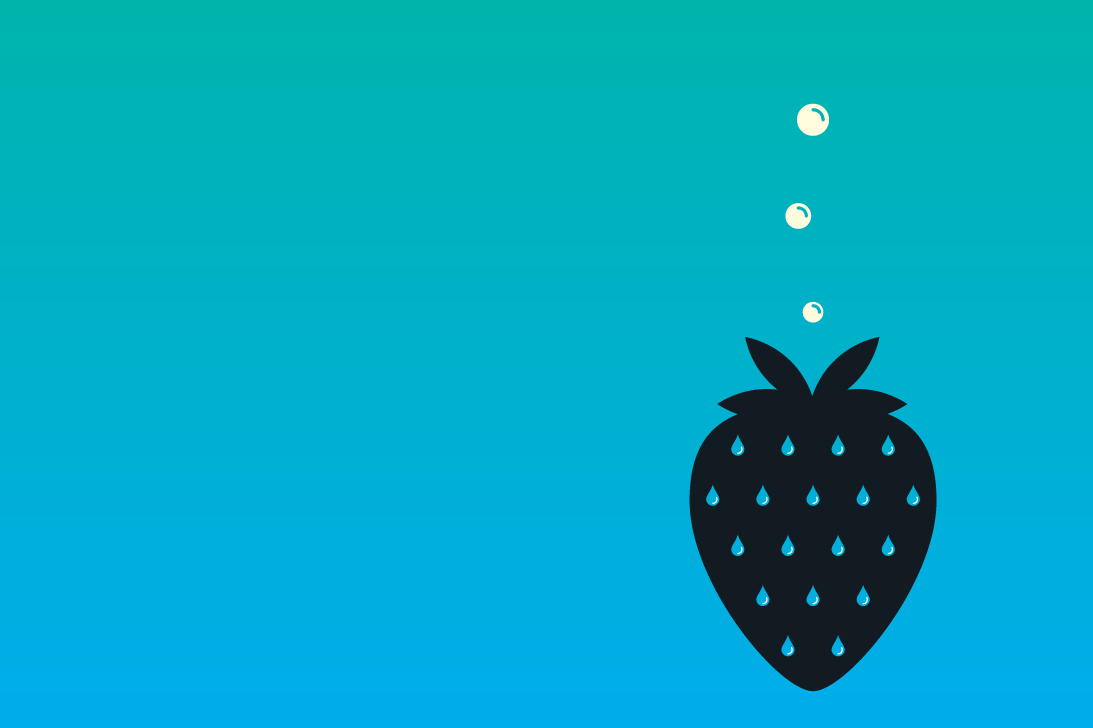 The future of farming? Plant the sea.

Experts predict that agricultural production needs to increase by 60 percent in the next 30 years to feed a global population of nine billion people.

That’s a daunting prospect. Population growth will only intensify the competition between farming and other uses for land and fresh water. Plus, the impacts of climate change on temperature, precipitation and agricultural productivity are likely to diminish food security, especially in places like Asia and Africa.

But what if some of our agricultural production moved offshore? And the operations were not only environmentally sustainable but could also help mitigate climate change? Innovators in a number of countries, including the U.S., Norway and Italy, are working to make that a reality.

One is Bren Smith, the owner of Thimble Island Ocean Farms, a three-acre patch of sea off Stony Creek, Connecticut. There, Smith pioneered the development of “restorative 3D ocean farming” which uses the entire water column. It’s a simple yet elegant approach to producing food while also mitigating climate change and promoting economic development.

The operation consists of a series of lines attached to buoys on the surface. The primary crop is seaweed or kelp as it’s also known. Thimble Island raises two types on lines descending from the surface. Interspersed among the lines of kelp are lantern nets for scallops and “socks” for mussels. Cages placed on the ocean floor are used to cultivate oysters.

Smith has spent the past 15 years refining 3D ocean farming, and the results are impressive. He’s been quoted as saying “We can grow incredible amounts of food in small areas: 25 tons of greens and 250 thousand shellfish per acre in five months.”

Kelp is a remarkable, and virtuous, plant. It develops incredibly fast; in Smith’s operation, kelp reaches 10 feet in a single winter. An acre of kelp yields about the same volume of food as an acre of potatoes yet is vastly more nutritious; it has more protein and iron than red meat and more calcium than milk. It is also rich in Vitamin B 12, iodine and omega-3 fatty acids.

Artificial fertilizers aren’t needed since seaweed absorbs carbon dioxide, phosphorous and nitrogen directly from the sea. In fact, kelp absorbs five times more carbon than land-based plants. It’s also resilient; if a storm destroys a crop, a new one can be quickly restarted.

The benefits don’t stop there. Kelp can yield 30 times more biofuel compared to soybeans and five times more than corn – with no harmful environmental impacts. Also, recent research in Australia found that adding just two percent of a particular type of dried seaweed to sheep and cattle feed reduced methane emissions by over 70 percent.

That could be important. The UN Food and Agriculture Organization (FAO) estimate that livestock emit “7.1 gigatonnes of Co2-equiv per year, representing 14.5 percent of all anthropogenic GHG emissions.” So reducing even a small portion of the methane generated by livestock could lead to noteworthy declines in greenhouse gases.

In 2014, Smith founded a non-profit organization, GreenWave, which aims to replicate the 3D ocean farming model throughout the U.S. and globally. GreenWave offers prospective farmers grants, low-cost seed, free outdoor gear plus two years of training. It also commits to buying 80 percent of the crops for five years at triple the market rate. According to Smith, “Anybody with 20 acres, a boat and $30,000 can start a farm and be up and running within a year.”

In addition to recruiting and training farmers, GreenWave is working with chefs to create new recipes incorporating seaweed. A New York City restaurant, for example, came up with a dish of kelp noodles and roasted carrots in barbecue sauce with bread crumbs and lemon. The critics raved. It’s also teaming up with manufacturers to produce new foodstuffs and with retailers to expand the market for kelp-based products.

In 2015, GreenWave won the Fuller Challenge. Given annually by the Buckminster Fuller Institute, the USD 100 thousand prize is “is awarded to support the development and implementation of one outstanding strategy” for addressing “some of humanity’s most pressing problems.”

A similar approach is being pursued along the Norwegian coast. Ocean Forest is a partnership between Norway’s leading seafood exporter and a major conservation organization. Like GreenWave, it plans to create integrated ocean farms that raise kelp, shellfish and fish for feed, food, medicine, biofuels and fertilizers. Ocean Forest also looks to draw on Norway’s world-leading scientific expertise in aquaculture plus the industry’s established commercial relationships with wholesalers/distributors around the world.

In an octopus’s garden with you

Another innovative approach for farming the sea is taking place in a small bay in Northern Italy. There, undersea greenhouses are being used to grow more than 15 crops including basil, lettuce and radishes.

In the aptly named Nemo’s Garden, plants are cultivated hydroponically in mineral nutrient solutions that don’t require soil. The Garden’s underwater biospheres offer near constant temperatures and abundant moisture from natural condensation; these are ideal conditions for producing crops without synthetic fertilizers or pesticides, fresh water or supplemental heat.

​Although the basic principles are well-understood – these are essentially sealed terrariums dropped into the ocean – several years of trial-and-error have allowed the Garden’s operators to refine their model. In particular, early biospheres tended to collapse under the high water pressure or be destroyed in storms. Today, the team is using rigid acrylic structures equipped with multiple sensors to monitor the operation. They have also learned which substrates work best for raising different crops in these marine environments.

Interestingly, crops in Nemo’s Garden grow almost twice as fast as those on land, even though there is less sunlight entering the spheres. While the reasons for this are unclear, the team speculates that the higher temperatures, humidity and carbon dioxide inside the spheres have a beneficial impact on plant development.

​The effects on the surrounding underwater environment are also positive. Divers servicing the crops report seeing increased marine life around the biospheres including octopuses as well as endangered seahorses.

The team now plans to create scalable greenhouse operations that can be used for commercial food production. For this next phase, they are looking at islands and coastal regions with limited amounts of fresh water or arable land to commercialize and further improve their methods.

​Today, around 98 percent of our food is grown on land, and two percent is harvested from the seas. The pioneering efforts of GreenWave, Ocean Forest and Nemo’s Garden and others show how offshore farms could change these proportions. And in the process, enhance food security, reduce greenhouse gas emissions and establish new sources of renewable energy.