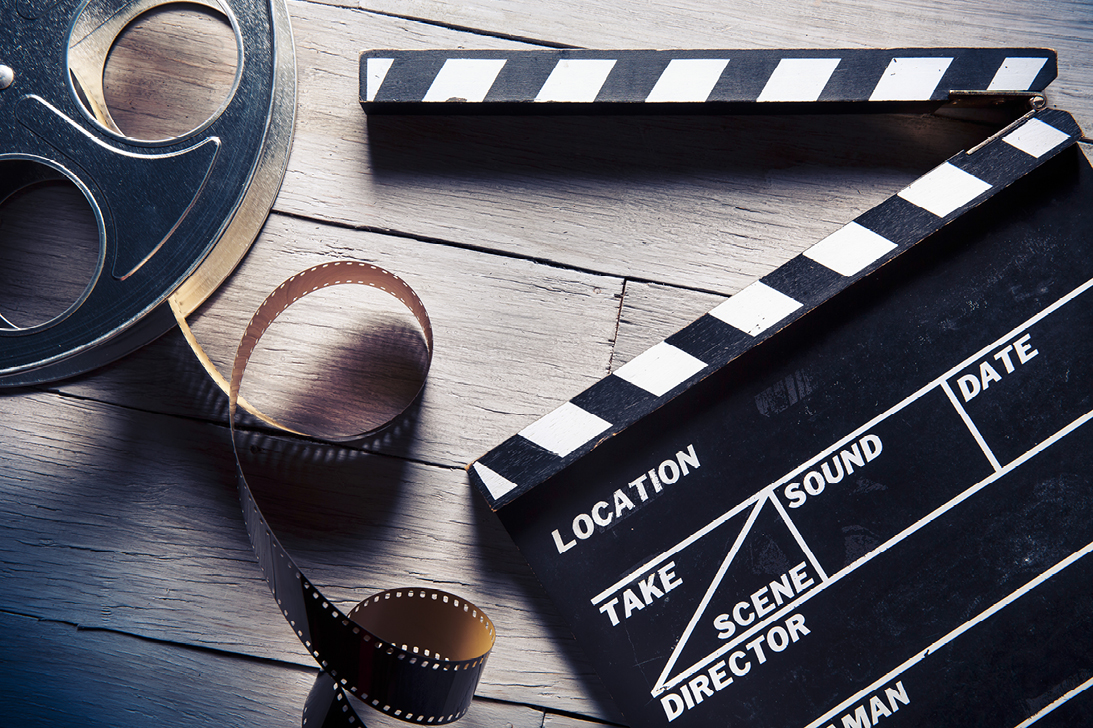 Why film underwriters deserve an Oscar of their own

It’s been a brilliant few years for British film and television. From ‘water-cooler’ telly moments, like the final episode of Bodyguard, to the first female Doctor Who, to the thrills and spills of big-budget movie franchises like James Bond, Britain can be rightly proud of the diverse and exciting screen content we export around the world. And work being undertaken by the UK insurance industry is helping to make this happen.

The film and television industry contributed £7.7bn to the UK economy in 2016, according to the Office for National Statistics. Fuelled in part by a tax relief scheme, screen production created some 137,000 jobs that year alone, reports the British Film Institute. And centres of excellence have sprung up around the country. For example, Church Fenton in Yorkshire has become a hub for film and TV.

The vibrant UK film and television industry has positive knock-on economic effects. Recognisably British content, such as Paddington, Downton Abbey or Harry Potter, has huge intellectual property value. These British icons also have spill-over effects for the tourism industry. In 2016, visitors to the UK spent an estimated £598m in film-related tourism, according to the BFI.

And there are massive merchandising opportunities as well. Merchandise sales related to film production in the UK generated revenues of about £295m in 2016.

Making films and television shows is complex and there are myriad things that can go wrong, from bad weather to illness of cast members to terrorism threats or theft. With schedules and budgets often tight, and costs and expectations high, any delay to filming can cause real financial problems for producers. It takes specialist understanding and underwriting skills to help production companies to manage and transfer these risks.

And the UK insurance industry is at the forefront of this. Underwriters are involved in the whole production process – from set to cutting room to red carpet. To understand the risks involved in producing a film or TV show, underwriters review the script, the shooting schedule, locations, budgets, and the crew being employed, among other things.

This coverage is highly tailored, of course; every production is different and is rated on its own merits. This takes specialist expertise and a dynamic approach to broking and underwriting.

As an insurer, we are never going to win Best Lead Insurer at the Oscars, but we should take pride in the work we do to enable films and television productions to bring pleasure to so many people both at home and abroad.