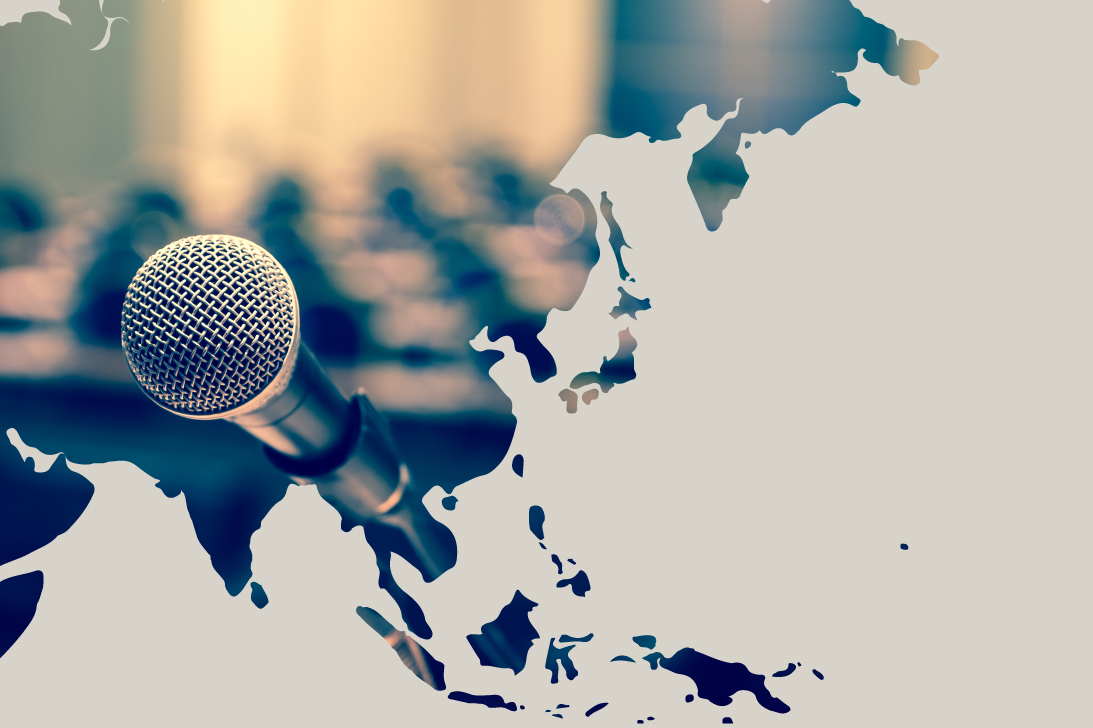 Why event cancellation insurance is a necessity, not a luxury

This article was first published in TTG MICE.

The growth in events held across Asia-Pacific can be witnessed throughout countries such as Thailand and China, where they are not only constructing new venues, but focusing on enhancing existing facilities to make them fit for purpose for the changing needs of the MICE industry. This is not simply focused on size, but the implementation of new technology to enhance connectivity, environmental sustainability and experience creation for the modern day event.

Beyond the MICE industry, the focus of the international sport and entertainment industry will be turning toward Asia-Pacific, where the next Winter Olympics, Summer Olympics and Rugby World Cup will be hosted in the coming years.

In addition to these sporting events, an increasing number of concerts and music festivals are scheduled across the region. Revenues from CD sales and downloads have dropped as streaming has become the platform of choice. Many performers are increasingly turning to live performances and extending the length and geographical scope of their tours to combat this. Asia-Pacific has been at the core of this growth, with artists performing more regularly in cities across the region.

Event organisers often incur significant expenses in the lead up to an event, reliant on the revenue generated on the day to cover their outlay and hopefully earn a profit in doing so. Upfront expenses commonly include fees for keynote speakers, venue hire, stage production, security and marketing. Cancelling an event can leave an organiser unable to recoup any of these expenses. Event Cancellation insurance affords promoters financial protection against all factors beyond their control.

What causes an event to be cancelled?

There are basic requirements essential for the success of all events, such as a suitable venue and an ability to access the venue. A natural catastrophe event, such as a powerful earthquake, could inflict significant damage to a venue, making it impossible to complete any event scheduled to occur. Alternatively, flood in an urban area can bring all forms of transport to a standstill, leaving an organiser no choice but to cancel or postpone an event. Beyond this, there is the likelihood that an event will have more specific requirements to ensure they can be completed, most notably dry weather for events held in the open.

As a region, Asia is susceptible to a myriad of perils that could cause an event to be cancelled, abandoned or postponed.

Conferences require speakers, just as concerts require artists and sports events athletes. The non-appearance of a keynote speaker, an artist or athlete is a fundamental concern for an event organiser. This can arise through travel delay, death, accident or illness to the speaker or performer(s) in question. As events become increasingly international, speakers or performers have to travel greater distances between events, leaving upcoming events at risk of cancellation should their flight be grounded by either extreme weather conditions or security concerns at the airport. There are also various cases where an injury or illness to the speakers or performers can prevent them from taking the stage, causing all upcoming dates to be postponed to an alternative date.

Instead of cancelling an event, the more cost effective solution is to try and mitigate the risk that threatens it. Often, an organiser will have to make a sudden decision to incur additional costs, such as putting down flooring on waterlogged ground to ensure the safety of the attendants. With insurance coverage in place, they are able to act swiftly, with the knowledge that any extra expenses required to ensure the success of an event can be recovered from the insurer.

As a region, Asia is susceptible to a myriad of perils that could cause an event to be cancelled, abandoned or postponed. The primary concerns of an organiser will vary depending on the location of the event. Earthquake and windstorm will likely be the most significant risks to affect an event in Japan or Korea, political violence in Thailand, or haze in Singapore and Indonesia. Through consulting with a client, insurers are able to develop bespoke products that provide solutions to all these eventualities and ensure the coverage purchased is tailored to the specific needs of the client.

Acts of terrorism have emerged to be a primary threat to major conferences, exhibitions, sporting and entertainment events in recent years. Europe especially has seen an uptick of cancellations, with several high profile events being affected over the past year. Despite this, terrorism remains a global issue, with governments in the Asia-Pacific region looking to be more pro-active in combatting the threat.

Event Cancellation coverage is now regularly extended to cover cancellation or postponement due to acts of terrorism, either at the event venue or within its vicinity. This is designed to protect the organiser, not only from the terror event itself, but any potential denial of access issues for audience members, should public transport be heavily impacted or urban areas cordoned off by security services. Should a terror risk impinge a speaker’s or performer’s ability to fly to the stated venue, the insurance would also respond.

Importantly, coverage can also be bought to cover the threat of terrorism. This allows the insured to act decisively on receipt of a viable threat, and through working with government authorities, cancel an event without fear of financial loss, ensuring that the safety of the audience remains the top priority of an organiser.

As the region hosts more and more large-scale events, organisers need to take a proactive approach to insurance, rather than a reactive one as has been done traditionally. A lot of time, effort and money are spent making sure an event is successful, but there are still many things that are beyond the control of even the most experienced and seasoned promoter. And while the disappointment people experience when an event is cancelled can’t be undone, Event Cancellation insurance can provide promoters with financial protection and the opportunity to re-launch an event under more favourable circumstances.