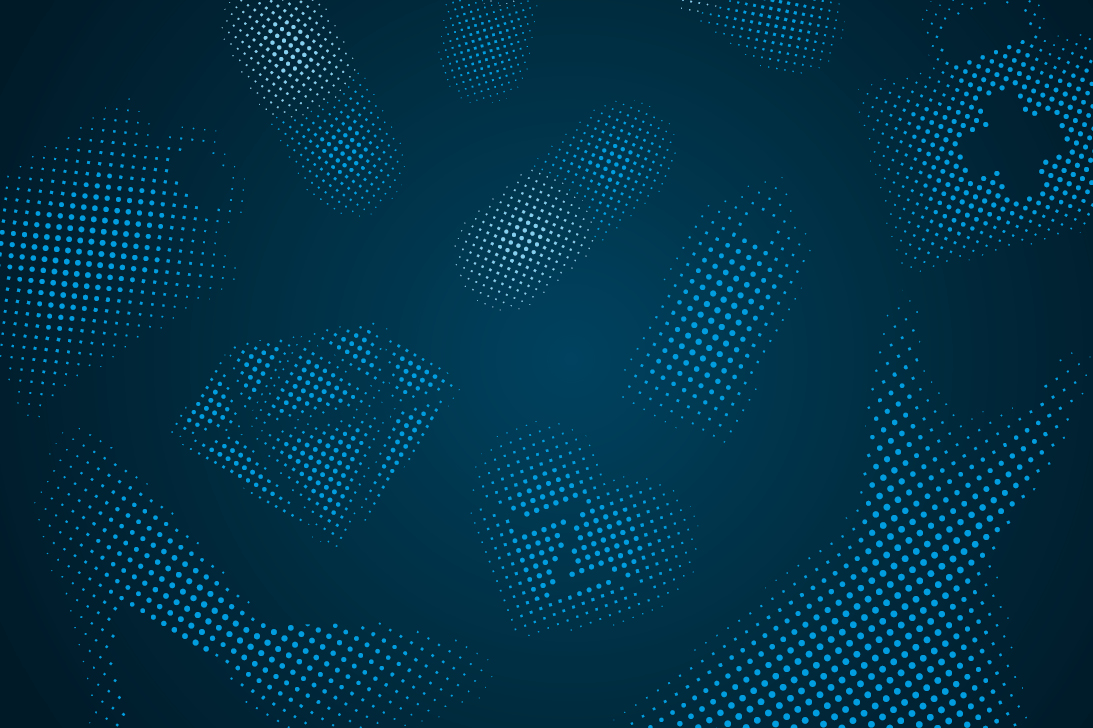 First published in The Business Times Singapore.If the first thing that comes to your mind when someone mentions virtual reality (VR) or augmented reality (AR) is something akin to a scene from the Matrix…you’re not alone!AR describes applications where computer-generated content – images, sounds, GPS data – are placed in physical, real-world environments. Fantasy overlaid on to reality.VR, in comparison, doesn’t augment the real world; it replaces it with a simulated one.Many of us see VR and AR as something so improbable that it belongs somewhere in the distant future. But the future of VR and AR lies much closer to our everyday realities, and it is happening much faster than previously thought. In fact, these ‘new realities’ have already begun impacting our daily lives.

While the notion of superimposing fantasy onto reality, or replacing the real world with a simulated one, could be (and probably is) the basis for some interesting philosophical inquiries, these technologies have some far-reaching practical implications in the real world. And if you think it’s all about gaming and the entertainment industry, think again. VR and AR are expected to have a massive impact on all manner of businesses as the technology develops.
As recent events highlighted, new technologies can bring with them a host of unexpected circumstances.

Companies like EBay in Australia have already put themselves at the forefront of these changes. EBay launched its virtual reality shopping tool in Australia to allow people to interact with the website and products in a more personal way, by testing them through VR, which was previously impossible when shopping online. Other uses in the retail industry have included projects such as ‘Markerless Augmented Reality’ whereby shoppers can view items in their home before buying them.It’s likely that corporate interactions will also evolve with the integration of AR and VR into the workplace. Could this be the end of conference calls? Will corporate training sessions be conducted through VR? While it all seems hypothetical at present, companies need to seriously consider whether they are agile enough and adaptable enough to incorporate these new technologies.An interesting example of VR being used in training is that of medical schools. Surgeons are able to train using VR, which allows them to operate, without actually touching or potentially harming a patient. The early use of VR in training future surgeons has already been proven to enhance efficiency with less mistakes. Regardless of the industry we work in, VR will enable us to minimise our risks in the long term, by ensuring teams are trained to their utmost, before practising their skills in the “real world”.While it is near impossible to predict exactly how corporate interactions, whether internal or external, will be changed by VR and AR, companies need to be prepared for the unknown. As recent events highlighted, new technologies can bring with them a host of unexpected circumstances.Cybersecurity is another risk from the increased digitisation of the workspace. While cybersecurity poses a risk whether or not companies choose to adopt new technologies, it is increasingly important to be vigilant. A common claim by champions of VR in the workspace is that people will be able to work from home and simply switch on their head mask to be “in the office.” While avoiding the morning commute may seem like a dream to many, the risks of all company documents being accessible remotely for employees to work from home undoubtedly exposes the business to a host of risks.Cybersecurity has become somewhat of a ‘buzz word’, with recent high profile hacks pushing companies to scramble to get cover and hire teams dedicated to cybersecurity in the hope of preventing data breaches, or at the very least minimising the impacts. While this is a step in the right direction, companies need to take a breath and ascertain exactly what type of cover they need and how it fits into their regional operations.

Several innovative and creative AR and VR applications have been introduced recently that blend the borders between fantasy and reality. And as these applications evolve and others are launched, it will be interesting to see how experiences rooted in fantasy impact risks in the real world.
Subscribe