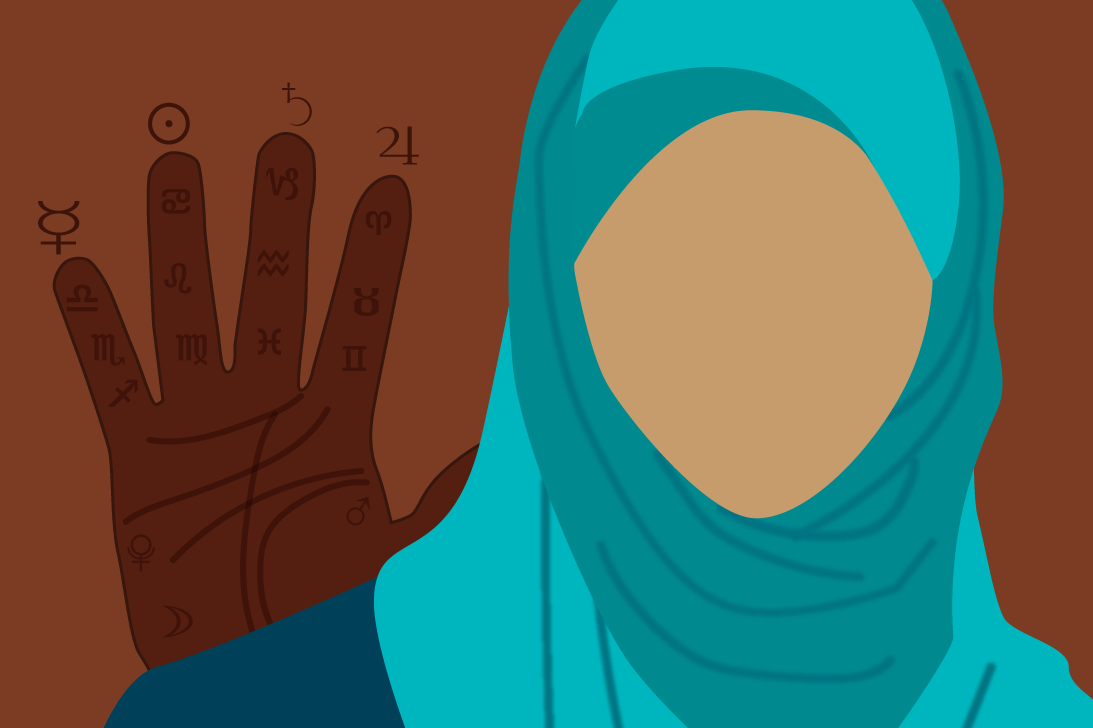 Religious Observance: What US Employers Need to Know to Prevent Discriminatory Practices

There were more than 1,300 class-action lawsuits against American employers in 2015.1 Some of the lawsuits were high-profile like the Abercrombie & Fitch “Look Policy” which denied a Muslim woman a job because of her head scarf (hijab). Others were lower profile like the Rastafarian who was turned down for a truck driving job because he wouldn’t cut his hair for religious reasons. The most unusual lawsuit was called the “Mark of the Beast”.

Beverly Butcher, who had been an employee with Consol Energy in West Virginia for over 35 years, refused to use Consol’s new biometric hand scanners. The purpose of the scanner was to track employee time and attendance.

Butcher repeatedly informed company officials that submitting to biometric hand scanning violated his sincerely-held religious beliefs as an Evangelical Christian. He wrote a letter to company officials explaining his beliefs about the relationship between hand scanning technology and the “Mark of the Beast” and the Antichrist discussed in the New Testament’s Book of Revelation. He repeated his request for an exemption from the hand scanning based on his religious beliefs.

In response, Consol would not consider an alternate means of tracking Butcher’s time and informed him he would be disciplined up to and including discharge if he refused to scan his hand, according to the lawsuit. The EEOC charged that Butcher was forced to retire because the company refused to provide a reasonable accommodation for his religious beliefs.

Refusing to grant reasonable accommodations for employee religious beliefs that conflict with work requirements violates Title VII of the Civil Rights Act of 1964, unless accommodations would result in undue hardship on the employer’s business.

During the conciliation process prior to the trial, Butcher admitted that he did not actually believe the scanner would give him the “Mark of Beast” or any mark at all. However, he did believe that future versions of the device would be capable of doing this. Also, Butcher admitted that his pastor did not agree with him that the hand scanners had any relationship to the “Mark of the Beast”. As a result, Consol moved for a judgment as a matter of law or for a new trial.

The EEOC responded to Consol’s motion by filing suit in the U.S. District Court for the Northern District of West Virginia.  At the trial, the Court instructed the jury to remember that “religious beliefs need not be seen as rational, doctrinally consistent, or accurate in order to be protected under Title VII.” The federal jury in Clarksburg, West Virginia, returned a unanimous jury verdict in favor of the EEOC, finding that the defendants violated Butcher’s right under Title VII. Butcher was awarded $150,000 in compensatory damages. Senior U.S. District Judge Frederick P. Stamp, Jr., subsequently determined that the company must also pay Butcher an additional $436,860.74 in back pay and front pay for the Title VII violations bound by the jury.  In addition, the Court ordered a permanent injunction for a three-year period barring the defendants from denying reasonable accommodations for religion in connection with their use of biometric hand scanning and required them to be trained on religious accommodations under Title VII to prevent further violations of federal law.

The famous Abercrombie & Fitch case happened in 2008, when the then 17-year old Samantha Elauf applied for a job at Abercrombie & Fitch’s Tulsa, Oklahoma’s store. She wore a headscarf to the job interview. The manager who interviewed her did not ask if she was Muslim and required to wear a head scarf and Elauf did not ask for a religious accommodation because of the headscarf. The manager then marked “not Abercrombie look” on the interview form. The EEOC alleged that Abercrombie refused to accommodate Elauf’s religious beliefs by granting an exception to its “Look Policy”. Abercrombie’s “Look Policy” prohibited headscarves and promoted a “classic East Coast collegiate style” of clothing.

In 2009, the EEOC sued Abercrombie. The legal question before the court was whether Elauf was required to ask for a religious accommodation in order for the company to be sued under the 1964 Civil Rights Act, which bans employment discrimination based on religious beliefs and practices, among other things.

Almost seven years later, June 1, 2015, the US Supreme Court ruled against the clothing retailer Abercrombie & Fitch in an 8-1 vote, holding that “an employer may not refuse to hire an applicant if the employer was motivated by avoiding the need to accommodate a religious practice”. Shortly after losing the case, Abercrombie settled, paying Elauf $25,670 in damages and $18,983 in court costs, according to the EEOC, which brought the complaint against Abercrombie & Fitch.

Given America&rsquo;s diversity, employers need to take proactive actions to prohibit discrimination in the workplace.

In September 2014, the EEOC sued a North Carolina-based beer distributor for allegedly refusing to hire a man who was a practicing Rastafarian.  In accordance with these religious beliefs, the man had not cut his hair since 2009. At the time, the company informed the man that he would have to cut his hair if he wanted the position of a truck driver. The applicant told the company he couldn’t cut his hair because of his religious beliefs.

The beer distributor settled the suit in January 2015, agreeing to pay the would-be driver $50,000. In addition, the company agreed and made company policy changes and to subject itself to inspection by the EEOC.

Under the First Amendment to America’s Bill of Rights, Americans enjoy two religious freedoms. One is the right to be free from a government-imposed religion and the other is a right to practice any religion.  Given America’s diversity, employers need to take proactive actions to prohibit discrimination in the workplace.

The U.S. EEOC outlines a series of Best Practices for Eradicating Religious Discrimination in the Workplace (http://www.eeoc.gov/policy/docs/best_practices_religion.pdf)2. Here, in summary, are some of their recommendations:

As a part of their Employment Practices Liability Insurance (EPLI) coverage, XL Catlin offers clients loss prevention services to help mitigate employment practices’ exposure.  In the event of a discrimination claim, EPL insurance would address costs needed to defend a company, as well as such expenses related to back and front pay, pre- and post-judgment interest, punitive and/or multiplied damages and attorney fees.

2 The U.S. EEOC outlines a series of Best Practices for Eradicating Religious Discrimination in the Workplace2 (http://www.eeoc.gov/policy/docs/best_practices_religion.pdf