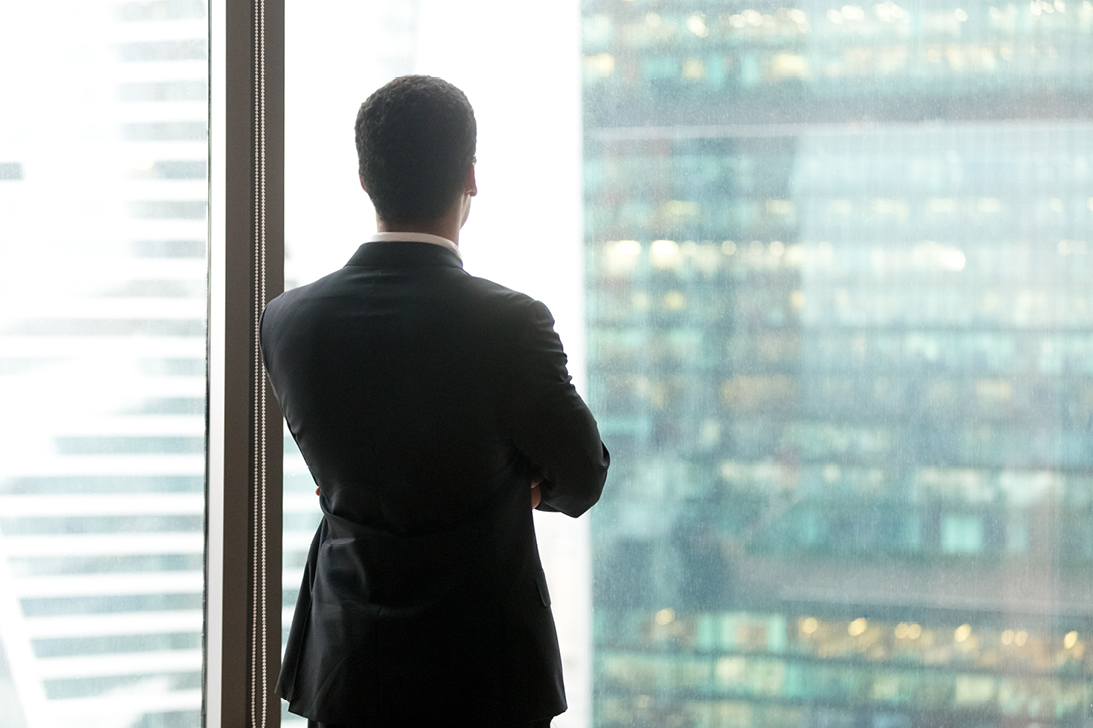 The global economy has expanded rapidly over the past twenty years, spurred by, among other factors, the reduction of trade barriers, the opening of China’s economy and significantly faster and lower-cost transport.

As a result of these and other developments, the global economy today is considerably larger than it was just a few decades ago and increasingly dominated by dense webs of interconnected and interdependent companies operating all over the world.

On balance, these greater linkages are a positive development; globalization generally has been more constructive than disruptive. From a commercial perspective, it has generated a wave of investments and hastened progressive economic development.

One of the challenges, of course, is that events in what used to be regarded as distant lands now ricochet and reverberate faster and with more significant impacts than ever before.

That’s not news to Spaniards as we continue to recover from the economic crisis of 2008.

In the wake of the 2008 financial crisis, regulators in many countries, including Spain, imposed increasingly stringent requirements on commercial banks. And banks and other investors – including pension funds, multinational corporations, insurers and export credit agencies – have also adopted much stronger internal controls and financial risk management policies.

While using insurance to mitigate credit risk is hardly a new development, three macro trends have made non-payment insurance even more relevant: a growing economy nationally and globally; an increasing set of attractive investment opportunities in other parts of the world; and the tighter financial risk management policies banks and other investors must now adhere to.

Spain’s economy grew by more than three percent in each of the past three years. According to the OECD, Spain’s economy “… is projected to grow at a robust, but more moderate, pace in 2018 and 2019.” The OECD projects Spain’s GDP will increase 2.8 percent this year before trending slightly downward to 2.4 percent in 2019.

The picture for the global economy is similar. In The World Bank’s most recent assessment of the global economy, from June 2018, it reported that “…global economic growth will remain robust at 3.1 percent in 2018 before slowing gradually over the next two years ….”

Headwinds and challenges in some countries notwithstanding, Spain’s exporters, construction companies and financial institutions are well-positioned to capitalize on these favorable economic conditions, especially in Latin America where many Spanish firms have deep and long-standing ties.

The wounds of the 2008 financial crisis, however, are still fresh, and investors looking to take advantage of these developments are understandably more cautious – some would say constrained – than previously.

Insurance solutions for mitigating credit risk have been around for decades. Wholesalers, for example, routinely use Trade Receivables coverage to protect themselves in the event a retailer defaults.

However, using non-payment insurance to extend a lender’s statutory capital is attracting greater interest currently in light of the macro trends noted above: economic growth, an increasing appetite for investing in projects outside of Spain, and stricter financial risk management policies designed to limit portfolio concentrations and promote a greater spread of risk.

Say, for example, a Spanish bank is invited to provide financing for a hotel project in Jamaica. The developer has a solid track record, and the business case for the project is also strong. The problem is that the bank has little prior experience in Jamaica and the loan amount exceeds the bank’s internal limits. For both reasons, the bank’s board of directors is unwilling to approve the loan.

That’s where we come in.

While we provide an array of solutions for mitigating political and financial risk, an increasingly important part of our portfolio comprises non-payment insurance for lenders.

In the scenario above, we can effectively extend the bank’s lending capacity via non-payment insurance on the portion of the financing that exceeds its internal limits. With these coverages in place, the bank’s overall credit risk is reduced sufficiently to comply with its internal controls as well as applicable regulatory requirements.

And, as necessary, we can also mitigate any potential areas of concern associated with a project in an “unfamiliar” country including political risk policies covering appropriation or nationalization as well as property damage and business interruption losses stemming from civil strife.

A final thought: these non-payment policies can also be structured to cover instances in which a lender is impacted by a government’s efforts to prop up its currency. In these situations, the risk is not that the borrower is unable to pay back the loan, but rather that the lender will incur steep losses converting the funds back into Euros. Given the creeping trend toward greater protectionism in some countries, mitigating the potential impacts of currency devaluations could become even more essential.

About the author: Santiago Herrero is a Senior Underwriter for AXA XL’s Political Risk-Credit & Bond, Iberia, team. He is based in Madrid and can be reached at santiago.herrero@axaxl.com. 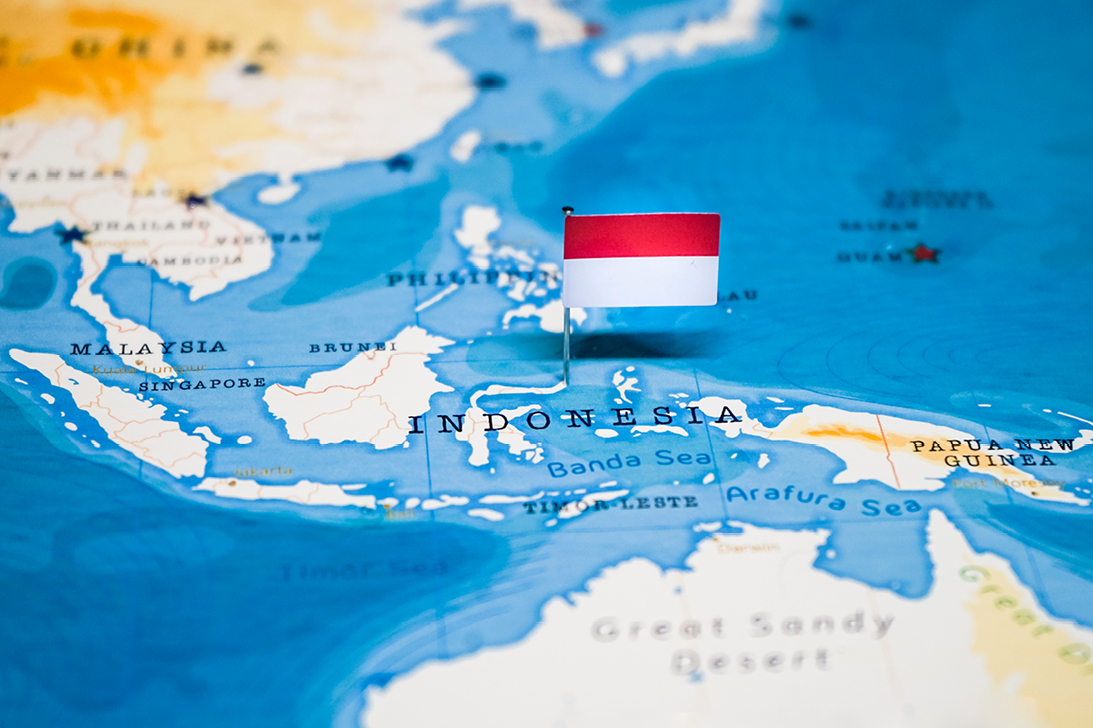 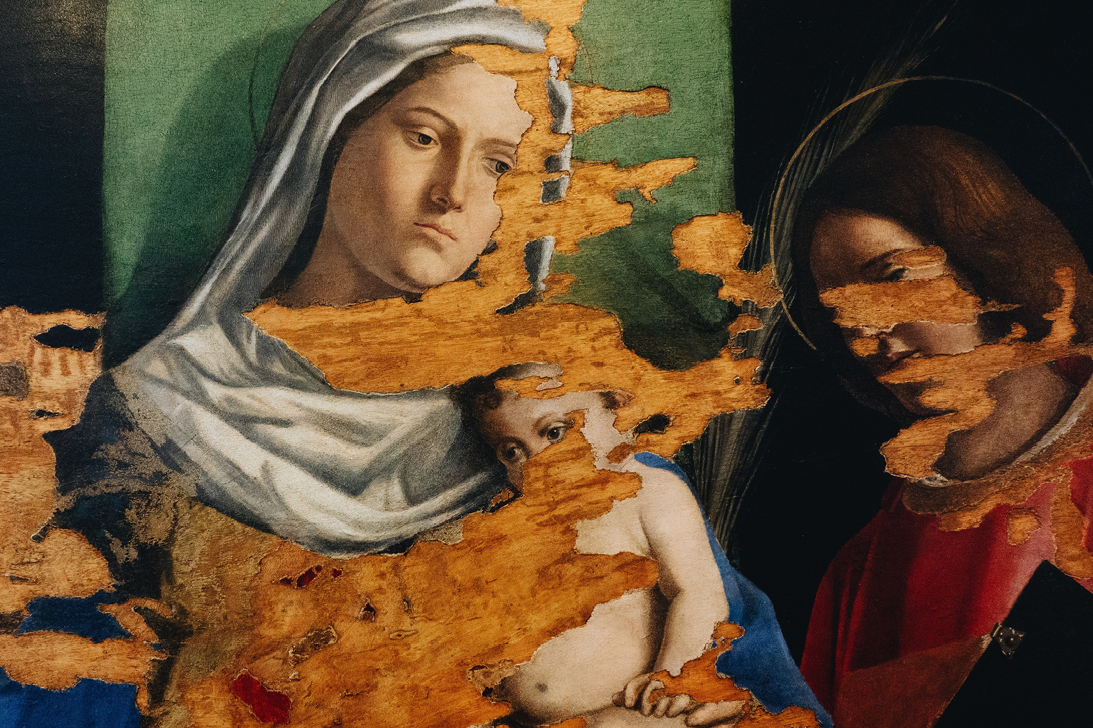 There are always numerous risks that could threaten collectors' precious assets, including accidents, water, crime etc. What risk management steps should they consider?
Read More