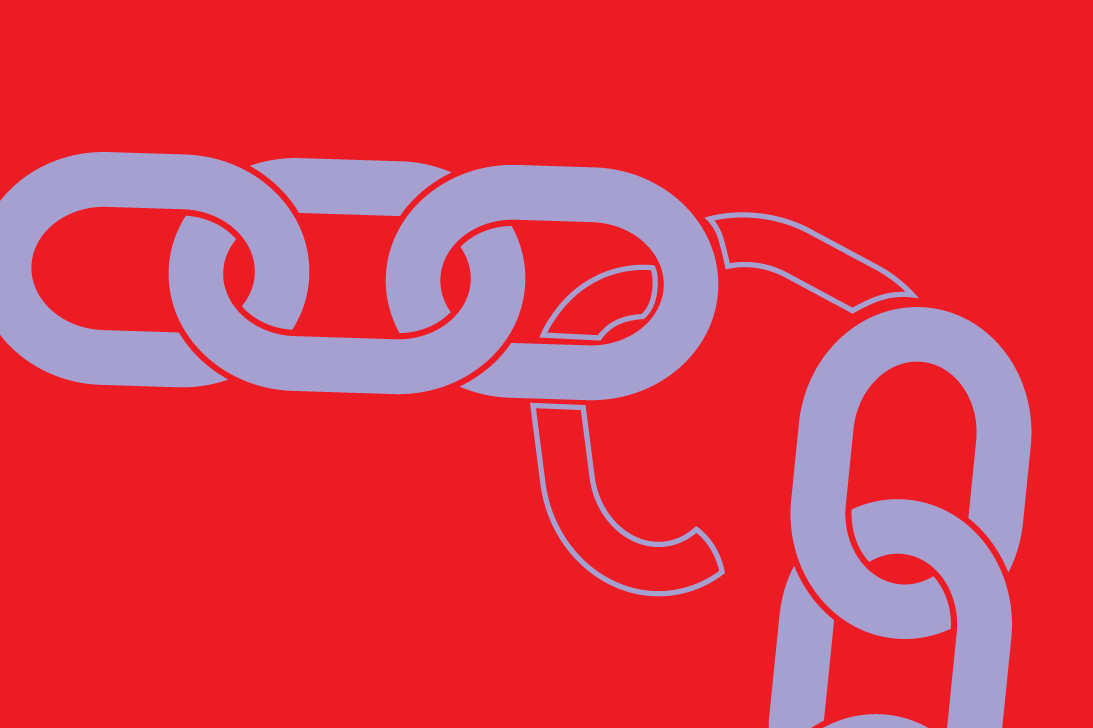 Unseaworthiness and punitive damages: The verdict is in

The Washington State Supreme Court ruled on March 9, 2017 that an injured Alaskan commercial fisherman could claim punitive damages resulting from the unseaworthiness of a fishing trawler (Tabingo v. Am. Triumph LLC).  This case is important to commercial ship owners because it is the first in US history where a State Supreme Court has ruled on the issue of punitive damages for the unseaworthiness of a vessel.

The plaintiff, an Alaskan fisherman working as a deckhand on a fishing trawler owned and operated by American Triumph and American Seafoods Company, brought a Jones Act negligence claim and multiple maritime claims, including one for unseaworthiness against the owners of the vessel. A defective hatch cover slammed shut on the fisherman’s hand, causing near complete amputation of two fingers. Critical to the case was the fact that the ship owners had allegedly been aware of the defective hatch cover for over two years and did not perform the necessary repairs.

The shipowners are going to ask the United States Supreme Court to hear the case.  Their petition is due in the Supreme Court on September 7, 2017.

Maritime law and the Jones Act

The US Congress adopted the Merchant Marine Act in June 1920, formalizing the rights of seamen, allowing injured sailors to make claims and collect from their employers for the employers’ negligence. The Jones Act (as it is known today) basically extended legislation already in place that allowed for recoveries by US railroad workers.

Under the Jones Act, seamen could take legal action against their employer based on claims of negligence, a right not afforded by general maritime law that allows an unseaworthiness remedy against the vessel owner. Both the Jones Act and Maritime Law provide for compensatory damages. For example, an injured seaman can recover a monetary amount necessary to replace what was lost due to injury. The plaintiff must prove that he or she suffered legally recognizable harm and that a judge or jury can objectively determine monetary compensation for the injuries.

This case is important to commercial ship owners because it is the first in US history where a State Supreme Court has ruled on the issue of punitive damages for the unseaworthiness of a vessel.

Maritime claims are often handled at the Federal level, but injured workers are allowed to bring maritime cases in the state courts. In this case, the Washington Supreme Court reasoned that a seaman could bring both a Jones Act negligence claim and a common-law unseaworthiness claim - and recover under both in the same action. Because Congress did not directly address the punitive damages issue in the Jones Act, the seaman was able to sue for recovery of punitive damages using the unseaworthiness claim. The Washington State Supreme Court also held that such a result was warranted since the Jones Act was not designed to narrow protection to seamen, but rather to enlarge it. Further, the Court concluded that its holding was consistent with the historic charge to Courts to protect seamen as wards of the admiralty courts.

While the amount of the award is unknown at this point, the case is a warning to all ship owners. Ship owners or entities in control of a vessel have a legal duty to ensure that the vessel is in safe working order, properly equipped and operated by a competent crew. If any of these requirements are not met, and a seaman gets hurt, as in the case cited above, the owner might learn that the state has allowed punitive damages to be included as part of the unseaworthiness claim. The bottom line is that ship owners need to be aware of the risks and adhere to good risk management practices.

For more information about the impact of this ruling on maritime insurance policies, contact the authors: