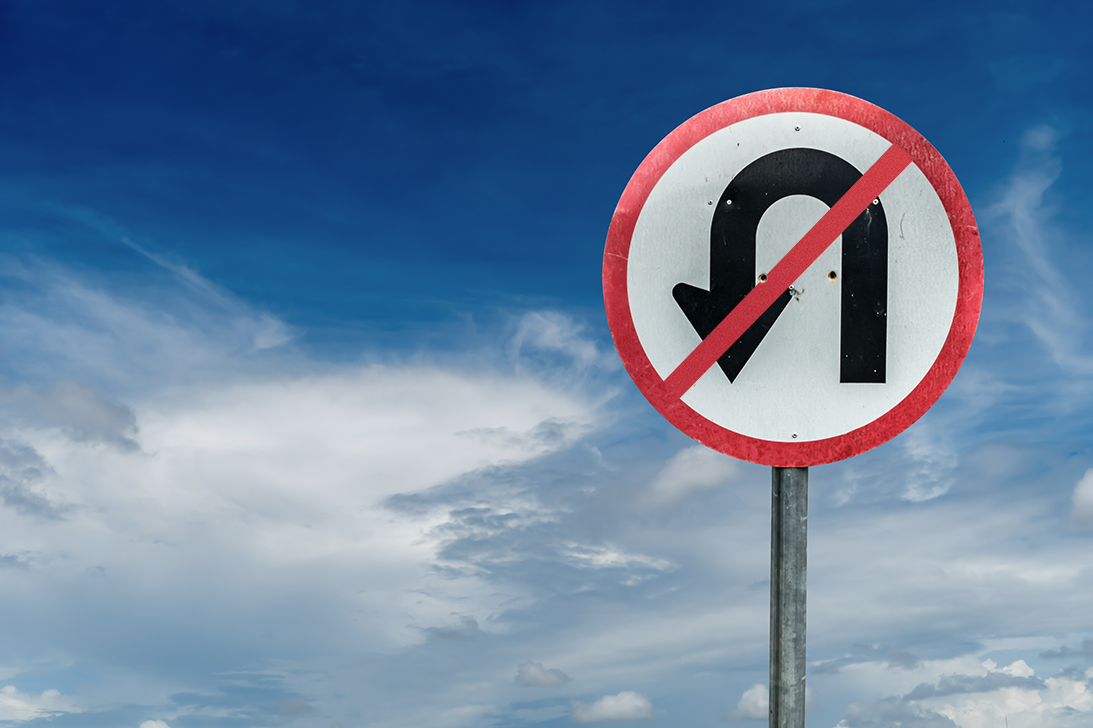 What do these four accidents have in common?  They all involved an attempted U-turn on roadways with speed limits in excess of 50 mph.  Accident files of trucking firms are loaded with cases of disaster that occurred when a driver decided to save a couple minutes by making a U-turn on a public highway instead of finding a safe place to turn around.

Making a quick turn on the road in your car is dangerous enough.  Making that same move in a combination vehicle that can effectively block multiple lanes is reckless.   It’s a move no approaching motorist can reasonably anticipate happening, and it leaves almost no options for someone who runs up on you.  Add in factors such as high speeds, darkness, rain, snow, fog, road hills, or curves and the maneuver becomes even more dangerous.

Consider the following risk factors before considering how and where you will turn:

When you make a U-turn with a tractor/trailer, you lose all ability to see what&rsquo;s happening around your vehicle.

If you miss a customer or a turn,  don’t make a U-turn on the highway.  Use one of the following alternatives, even though it takes a couple minutes longer:

The bottom line is when a driver attempts to make a U-turn they increase their risk of having a severe accident.  Often they have to slow in the inside passing (fast) lane and are often blocking most/all of opposing lanes during the maneuver.  U-turns are not common and most drivers are not expecting another vehicle to make such a move.  These factors contribute to the risk of having a serious accident and significant insurance claim.  Accidents while making a U-turn, as pointed out earlier, are often serious and result in high claim amounts.

AVOID U-TURNS – plan ahead and if necessary go the extra distance to be safe!