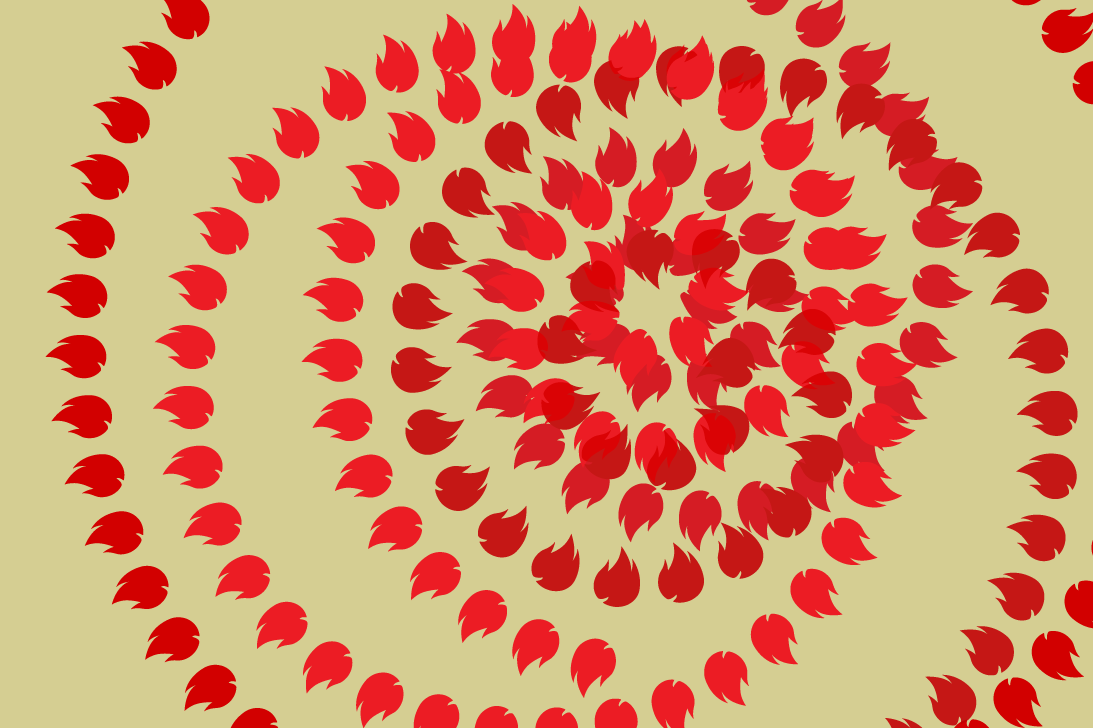 To vent or not to vent isn’t the question. It’s when to vent.

In 2013, Underwriters Laboratories – Fire Safety Research Institute (UL) released the report “Effectiveness of Fire Service Vertical Ventilation and Suppression Tactics in Single Family Homes”. Since that time, there have been heated fire service debates on the when, how, why, and if we should still be performing vertical ventilation, according to P.J. Norwood, author of “Vertical Ventilation: Should it still be a primary tactical assignment?”

Ventilation has been a vital fire fighting tool for thousands of years. Ventilating a building improves interior visibility and generally channels the heat and smoke up and out of the structure. It should be noted, however, that smoke removal requires air movement. The UL experiment mentioned above used vertical ventilation to remove the smoke. In this case, the vertical ventilation not only made the fire much bigger and much faster, but threatened the lives of firefighters as well.

The last item is an emerging issue because until recently, most fire service ventilation fans had a capacity of around 20,000 cubic feet per minute (CFM) (around 34,000 cubic meters per hour (m3/hr)). Two such fans were proven to be able to clear the smoke from a very large distribution warehouse in about 20 minutes without the risk of excessive ventilation.

Ventilation also affects the effectiveness of fire sprinklers, which have an excellent track record in protecting warehouses against fires. When properly designed, installed, maintained, and when the public fire service intervenes as anticipated by the sprinkler design standard, sprinkler reliability is in the high 90 percent range. But, sprinkler design is based on the assumption of nearly still-air conditions. Anything that significantly alters air flows such as roof vents or large fans will alter the fire behavior/sprinkler interaction on which the sprinkler design is based. This is well known by property loss prevention engineers and is routinely checked during plan reviews and loss prevention surveys.

Most articles about sprinkler reliability will discuss proper design, installation, and maintenance. Only rarely is there discussion about fire service intervention. When there is, it tends to focus on ensuring that sprinklers are not robbed of water by fire service hose streams.

However, recently supersized ventilation fans have become increasingly common in fire fighting. Capacities as high as 750,000 CFM (1.3 million m3/hr) are available and can be mounted on a small flatbed truck. Such units are in service with public fire services around the globe.  These superventilators play an important role in clearing smoke and toxins (including from terrorist attacks) from high-life, hazard occupancies such as airports, tunnels, and shopping malls.

In warehouses, after everyone has been safely evacuated, superventilators also run the risk of causing the fire to accelerate after the fire has been controlled by sprinklers. Superventilators can still be used but basic precautions must be taken, specifically:

What should warehouse operators do? Regular technical dialogue with the local fire service about the installed fire protection and how the fire service can support, rather than defeat it, is essential. This is best done in consultation with a property loss prevention specialist who also has extensive fire service experience. XL Catlin has such specialists available for on-site consultation.

For more information, contact John Frank, who coordinates this effort, at john.frank@xlcatlin.com for further discussion.