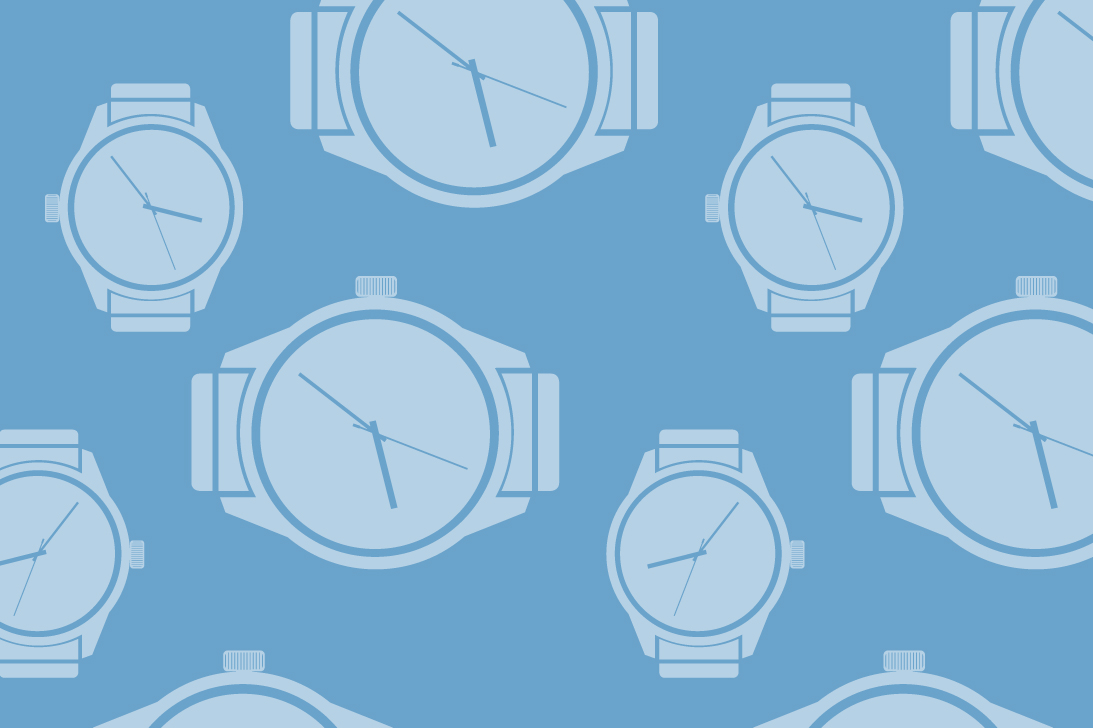 Collecting rare and valuable watches is a hobby that is growing in popularity. And the insurance market is developing alongside it.

While watches used to be handed down through generations in families, and insured on home contents insurance policies if at all, watches – like jewellery and fine wine – are now coveted collectables.

Watches became an auction category of their own in the late 1970s and early 1980s, and since then, collecting luxury watches has become big business for corporates, museums, high-net worth individuals, enthusiastic amateurs and even hedge funds.

Fine watch collectors include rappers, actors, and sport stars, and they own some of the world’s most valuable timepieces.

The watchwords – pun intended – for collectors of timepieces are “quality,” “condition,” and “rarity.”

In October, possibly the most iconic vintage watch of all time was auctioned in New York and sold for a whopping USD 17.8 million, making it the most expensive watch ever sold at auction. The Paul Newman Rolex Cosmograph Daytona is one of the most sought-after watch models. And Paul Newman’s very own timepiece – inscribed on the back with the words “Drive Carefully, Me” by Newman’s wife Joanne Woodward, and worn every day for 15 years by Newman- was auctioned to raise funds for a philanthropic foundation run by Newman’s daughter, Nell.

More than 700 people crammed into the auction room and callers from 43 countries joined the sale by telephone. The watch eventually was sold to an anonymous phone bidder for USD 17,752,500 The sale eclipsed the previous world record paid for a watch - the USD 5.06 million raised by the sale in Geneva of a Rolex 6062 “Bao Dai” watch, previously owned by the last emperor of Vietnam.

On September 19, the Space Travellers’ Watch made and worn by Dr George Daniel, known as the greatest watchmaker of the late 20th and early 21st centuries, sold for £3.2 million at auction at Sotheby’s in London.

The watch, made of 18-carat yellow gold, records the time both in relation to the sun and also the motion of the earth in relation to distant stars. Dr Daniel named the watch in honour of the 1969 moon landings.

The major watch auctions are held from March to May and from October to December in Geneva, Hong Kong, London and New York.

And watch fairs across the U.S. and Europe also attract horologists keen to buy watches or to learn more about their hobby.

The insurance market for watches is relatively new, but is growing

Many broking houses have private client or high-net-worth teams with specialist brokers that can help clients to find the right insurance coverage for their collection, whether it is large or small. Specialist insurers offer an all-risks policy and, in certain circumstances, clients can even buy a “simple loss and mysterious disappearance” warranty.

When specialist underwriters are insuring a collection of watches, they look not only at the list of watches and their values, but also consider the circumstances of the owner. Often clients with large watch collections will wear some pieces and keep others in banks or in safes at their home.

When collectors keep their watches at home, they must have robust security in place – alarms, window locks and a home that is constantly occupied.

In the case of very valuable pieces that may be worn perhaps twice a year to special events such as galas, the insurer will advise the owner to be accompanied by a security guard at all times until the watch is returned to its place of safekeeping.

If a client adds to their collection – or sells a piece – and the value of the collection changes, they typically have a period of about two months to let their insurer know. Insurers also can deal with large upticks in the value of an individual piece.

Insurers either indemnify a client according to the market value of their watch, which would be re-evaluated in the case of a claim, or clients can re-declare the value of the watch as determined by a valuer.

Fine watches continue to attract huge interest as recent sales show. And whether collectors are keen amateurs with a small collection of treasured heirlooms, or more serious horology buffs, there is a growing awareness that the insurance market is there to help keep those timepieces protected.

Christèle Pautet is an underwriter in XL Catlin's Fine Art & Specie team, based in Paris. She can be reached at christele.pautet@xlcatlin.com.
Subscribe