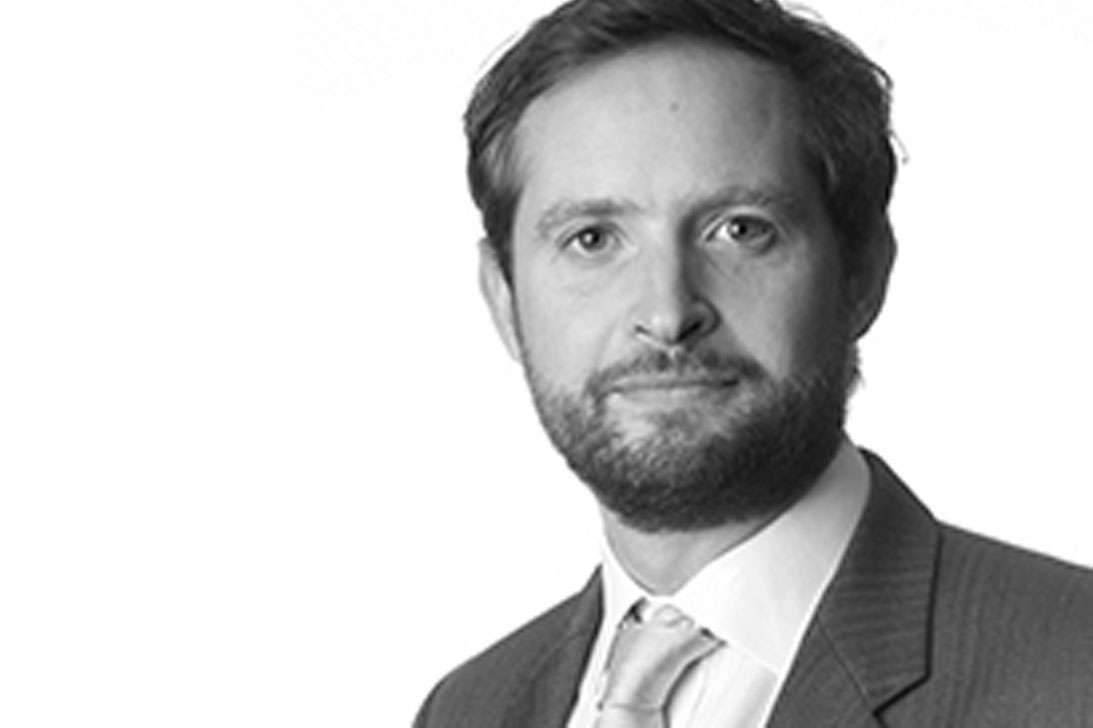 Tiger Kidnappings: A crime within a crime

In 2009, an employee at a bank in Ireland filled four laundry bags with cash from the bank’s vault, making off with EUR 7.6 million. It was the largest-ever bank robbery in the Republic of Ireland.

So what would possess a junior employee to attempt something so reckless? The night before the heist, an armed gang broke into his girlfriend’s house and took her, her mother and another family member hostage.

The bank employee was told there would be “blood on your hands” if the crooks’ demands were not met. They instructed him to drive to the bank and show his colleagues pictures of the hostages being held at gunpoint; his colleagues opened the vaults and stood aside while he loaded the now-full laundry bags into his car. The bank employee then drove to a nearby train station where one of the gang members took his car and drove off.

Episodes like this have been dubbed “tiger kidnappings.” They are a nasty bit of work that involves a double dose of crime.

The crooks first abduct one or more people or take something that someone values highly. Then, an innocent person is compelled to commit a crime for the outlaws –that can be theft, murder or a terror attack – to prevent the people held hostage from being harmed or to get back whatever the criminals took from him/her.

The keys to this tactic are also twofold. The innocent person targeted by the gang has to be in a position to do their dirty work; as in the bank worker’s case, these “innocent accomplices” are often employees of the company being targeted. The bad guys then need to figure how their target can be exploited.

As a result, tiger kidnappings usually require considerable planning to identify who has access to areas that would otherwise be off-limits, and how that person can be coerced to do the crooks’ bidding.

While banks have been a frequent target for tiger kidnappers, art galleries, jewelers and other businesses holding high-value items are also at risk.

British police first coined the phrase “tiger kidnap” after noting the similarities between these incidents and how tigers stalk their victims, observing their movements for extended periods of time before striking.

While the first recorded tiger kidnapping occurred in 1972, they became increasingly common in the UK, Ireland and Belgium in the 2000s. In fact, in the wake of the heist in Ireland, a member of the Irish Parliament – Teachta Dàla – noted that “tiger kidnappings are taking place in Ireland … at a rate of almost one per week”. The tactic has also been used by criminals in countries in other regions, including Argentina and the Philippines.

Some have attributed this rise to the fact that physical security measures in banks and other companies have improved massively in recent decades. This has forced thieves to consider other, more creative means of gaining access to vaults and cash stores.

And employees are often the weakest link; we’re also witnessing that same vulnerability in companies’ cyber defence systems. Even facilities with CCTV monitoring on every corner, fingerprint-locked doors and multiple security checkpoints can be put at risk as attackers exploit personal weaknesses.

When family members or loved ones are threatened, victims of tiger kidnappings, rather understandingly, feel obliged to cooperate. Moreover, they rarely risk alerting the police to what is going on for fear of their attackers finding out. A credible warning – “there’ll be blood on your hands” – is exceedingly difficult to ignore.

Also, and perhaps not surprisingly, people who are compelled to commit a crime in a tiger kidnapping scenario often experience severe psychological distress afterward.

While improvements in physical security systems generally won’t thwart a tiger kidnapping, there are certain procedures companies can take to lessen their vulnerability to such an incident. According to Bill Laurence, Head of Crisis Management at S-RM, “although tiger kidnappings present some unique challenges, they are preventable”.

Mr. Laurence emphasises that the prevention effort should centre on employees who have direct access to large amounts of cash; they’re the linchpin in a tiger kidnapping. In addition to carefully screening such employees, he suggests that employers apply measures similar to those they would take to prevent a kidnap and ransom incident.

These include profiling the employee and his/her family: where they live, the routes they take back-and-forth to work/school, their outside activities and so on. Based on this profile, the employer should undertake prudent measures to enhance home and mobile security. They should also maintain strict security measures around employees’ personal details to make it more difficult for tiger kidnappers to gain access to their staff’s loved ones.

Mr. Laurence also notes that identifying the weak links in security chains takes time and observation, and gangs often have to follow key employees for several weeks before they are ready to strike. As a result, employees with access to secure areas need to maintain consistent “situational awareness”, especially when they are off-work, and remain alert to the possibility that someone is tracking their movements and routines.

Businesses can also lessen their vulnerability to a tiger kidnapping by putting processes in place whereby two members of staff are required to work in tandem to reach vaults, safes and other sensitive areas. This reduces the possibility of a victim of tiger kidnapping being able to make off with stolen goods unnoticed.

When considering insurance protection against tiger kidnappings, it’s important to look beyond just the financial impact of the money or goods stolen. The impact of a tiger kidnapping can stretch far beyond a company’s bottom line and have tremendous emotional, physical and psychological effects on the people involved – whether that’s the family held at gunpoint at home, or the employee forced to steal from his or her employer.

An insurer experienced with this risk will also offer post-event support services for victims of tiger kidnappings and similar events. Most importantly, independent crisis management advisers can provide services from trauma and psychological councilors to ensure the victims are cared for and able to recover from the potentially severe impacts that can befall people caught up in these kinds of incidents.

About the authorCharlie Matheson is XL Catlin’s Global Product Leader for Kidnap & Ransom. He can be reached at charlie.matheson@xlcatlin.com