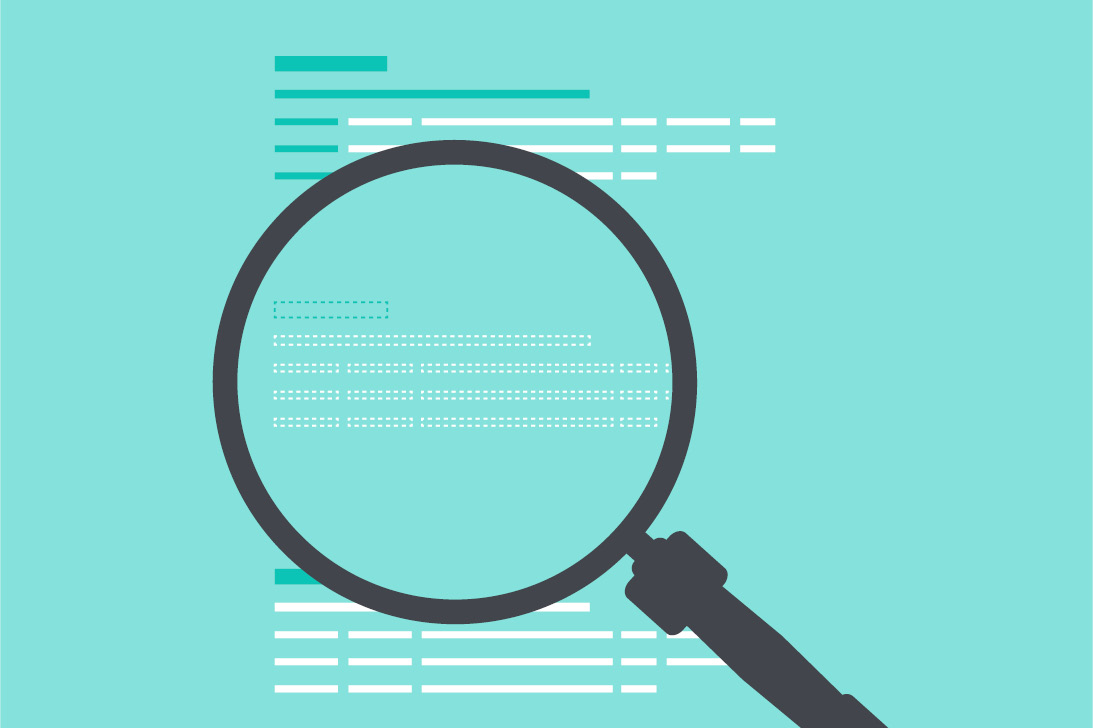 The right to be forgotten

In 2010, an attorney named Mario Costeja Gonzalez asked the Spanish Data Protection Agency to request that the newspaper La Vanguardia remove two small notices from its website and that Google get rid of links to the articles in searches for his name. The notices, published in 1998, concerned an auction of Costeja’s repossessed home. Although Costeja subsequently resolved his financial difficulties, the articles continued to show up whenever anyone Googled his name.

In its ruling, the Data Protection Agency concluded that the newspaper was not obliged to delete the material since the notices were not inaccurate or untruthful; the ruling also acknowledged the role of an independent press in promoting transparency and accountability. At the same time, the Agency found that the notices were no longer relevant and there was no longer any reason to associate Costeja with these long-settled matters. On that basis, it instructed Google to “delink” the newspaper articles in searches for Costeja’s name.

In 2014, the European Court of Justice upheld the Spanish Agency’s decision. Its ruling stated that people in the 28 European countries under its jurisdiction had the right to petition Google to delink material that was “inadequate, irrelevant or no longer relevant, or excessive in relation to the purposes for which they were processed and in light of the time that has elapsed.”

On 14 April 2016, the European Commission (EC) approved new data protection legislation that included, among other provisions, a “right to be forgotten.”

And so the “the right to silence on past events in life that are no longer occurring” is now firmly established in the EU.

All These Things That I’ve Done

The Court’s ruling and the EC legislation have proven to be controversial.

According to one critic, “If a particular website is doing something illegal, that should be stopped, and Google shouldn’t link to it. But for the Court to outsource to Google complicated case-specific decisions about whether to publish or suppress something is wrong.”

Other observers note that the right to privacy has particular resonance and significance in Europe. And whereas records previously stored on paper or film were centrally controlled and difficult for regular citizens to locate and access, the situation today is entirely different. “Storage in the Cloud has made information even more durable and retrievable.”

After the 2014 Court ruling, Google created a process whereby individuals can request that specific links be delisted in searches for their name. (Google has over 90 percent of the search market in the EU; the other major search companies, Bing and Yahoo, have established similar procedures.)

The process involves submitting a form that includes the person’s/firm’s name, the URL(s) they want to be delinked and the reasons why the “content on this URL in search results is distributed unlawfully, inaccurate, or outdated.” The form is available in 25 languages and is housed on Google’s EU country sites like Google.es and Google.de; it can now be accessed directly at Google.com as well.

Google also recently announced that it would deactivate links across all of its domains when the search is conducted within the EU. That means a person or firm mentioned in an article appearing in, for example, a Dubai newspaper could ask Google to delink the article in searches made in the EU for that person or firm. A URL delisted in the EU, however, would still be visible to someone making a search outside the EU.

Google reviews each submittal on a case-by-case basis. As of February 2016, it is reported to have received almost 400 thousand removal requests and to have granted about 42 percent of them.

For people providing professional services, reputation and personal integrity are paramount. Nonetheless, mistakes can sometimes happen which is why many professionals carry Professional Indemnity (PI) insurance. As a leading PI insurer in Spain, XL Catlin covers architects and engineers, attorneys and accountants, IT and business consultants, and a range of other professions.

When a professional is alleged to have made an error or omission, provided faulty/inadequate advice or lost documents/data, PI insurance can cover the cost of defending the claim as well as any damages owed to a client to rectify the mistake. Adverse reputational/brand impacts, however, are not covered. And in today’s media-saturated environment where all kinds of information, and misinformation, are shared on blogs/social media, safeguarding a person’s/firm’s reputation and integrity is increasingly important – and difficult.

For example, say an engineering firm was involved in a dispute more than 15 years ago with a building owner over construction delays, and the disagreement was covered at the time in a trade journal. As a result, Google searches today for the engineering firm return links to the trade journal’s article. And in the meantime, someone – for whatever reason – has posted a link to the article on a widely read blog. Is that fair?

However, what if the claim against the engineering company was later found to be without merit, but this result was never reported?

With the EU’s new right to be forgotten provision, the engineering firm could petition Google and other search providers to delink the trade journal article and blog post on the basis that both are “inadequate” and “no longer relevant.” As noted before, this would apply to all Google domains for searches conducted within the EU.

It’s scenarios like this that led XL Catlin to develop an extension to our PI policies to cover the costs, including legal fees, involved in requesting a delisting. While Google’s review process continues to evolve, it is, according to some observers, somewhat inconsistent and not entirely transparent. Consequently, filing a delisting request should be undertaken carefully and with expert input, to increase the likelihood of success.

For professionals whose livelihoods depend in part on their reputation and integrity, it’s critical that information about their performance be accurate and relevant. That’s becoming increasingly challenging as the Cloud makes a wealth of data ever more available and enduring. The EU’s right to be forgotten provision, however, can help ensure that Internet searches in the EU will not return materials that don’t accurately reflect a professional’s performance and credibility.

Ana Dores is XL Catlin’s Underwriting Manager for Financial Lines in Iberia. She is based in Madrid and holds a degree in Economics from the Universidade Nova de Lisboa and a Master in Stock Exchanges and Financial Markets from the IEB in Madrid. She can be reached at ana.dores@xlcatlin.com.