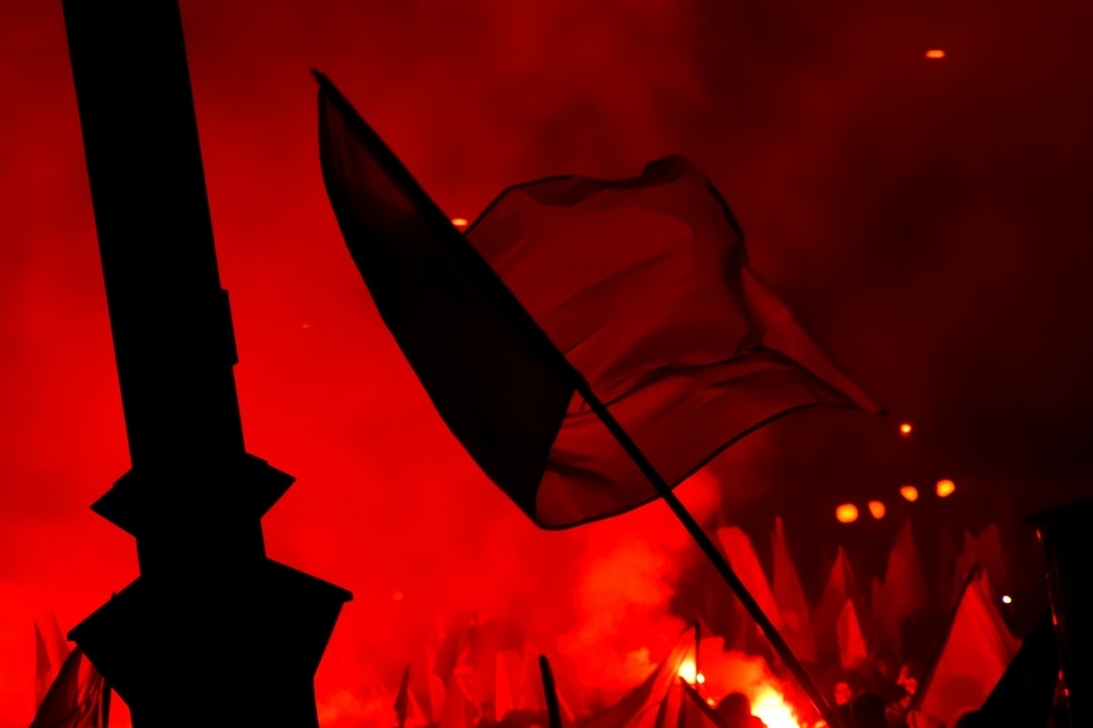 The return of nationalism

The article was first published in S-RM’s Political Violence bulletin.

From Trump’s “America First” to the ever-looming Brexit, nationalist movements have been making steady gains across the globe in recent years. 2018, however, saw many cement their place in society, both formally via securing leadership positions within democratically elected governments, and also at a grass-roots level, with a growing normalisation of once nationalist taboos. On both right and left, nationalist groups have been able to tap into profound feelings of economic, and/or social, precariousness. Whether rightly felt or ideologically misplaced, their message of “us first” has, undoubtedly, resonated. However, there is a very short distance between “us first” and “us versus them”. As such, further civil unrest and politically motivated violence remains highly likely in 2019.

Nationalist political parties made significant gains across Europe in 2018, moving beyond the fringes of the political spectrum. Some have formed governing coalitions, while others have taken up the mantle of the primary opposition. A number of factors have likely contributed to the return of nationalism in Europe: a backlash against the political establishment following the global financial crisis in 2008, long-standing concerns regarding the social impact of globalisation, the ripple effect of the 2015 migrant crisis and the perception that national identities are being eroded.

In Italy, for example, inconclusive elections and several months of political uncertainty culminated in two nationalist parties, the anti-establishment Five Star Movement and right-wing Lega (League), forming a coalition government in May 2018. While espousing largely divergent ideologies, both parties campaigned on an anti-immigration and Eurosceptic platform. Elsewhere, nationalist parties have gained ground against their opponents in Sweden, France, Hungary, Slovenia, Poland, Czech Republic, Germany, Finland, and the Netherlands. Rising support for nationalist parties across Europe has resulted in significant political polarisation, and prompted an increase in related incidents of civil unrest. A series of far-right protests took place in Germany, for example, in the latter half of 2018, drawing several thousand supporters each. Across Europe, far-right protesters have also been met by counter-protesters, resulting in the regular outbreak of violent confrontations between demonstrators and, occasionally, security forces. Far-right nationalist elements, such as members of the right-wing and monarchist Accion Française, have also reportedly infiltrated France’s Yellow Vests movement, contributing to related incidents of violence. The underlying factors spurring nationalist sentiment in Europe are likely to persist in 2019, driving further incidents of unrest and occasional acts of malicious damage in the coming 12 months.

In October 2018, in a move described as an “anti-democratic coup” by his opponents, Sri Lankan President Maithripala Sirisena replaced Prime Minister Ranil Wickremesinghe with former strongman president, Mahinda Rajapaksa, prompting months of political deadlock in the capital, Colombo. Rajapaksa is broadly considered a hero among Sinhalese Buddhist nationalists, with whom he resonates ideologically, due to his role in ending the 1983-2009 Sri Lankan Civil War against Tamil separatists. Despite Sirisena subsequently backpedalling on the move amid significant parliamentary and legal pressure, Rajapaksa’s re-emergence as a political force has emboldened the Buddhist nationalist movement, resulting in a heightened threat of civil unrest stemming from sectarian tensions in the country. Buddhist nationalists typically stage violent riots targeting Sri Lanka’s ethnic and religious minority communities, especially the Muslim community. In March 2018, for example, protesting Sinhalese Buddhist nationalists killed two people and set fire to over 450 Muslim-owned businesses and residences during a riot in the central Kandy district, prompting Sri Lankan authorities to declare a 10-day countrywide state-of-emergency. Although Sirisena has reappointed Wickremesinghe to the disputed position, political volatility remains, as the relationship between the two has been irreparably damaged. Furthermore, while Wickremesinghe supporters have staged celebratory rallies in Colombo, retaliatory, and potentially violent riots by Rajapaksa's disappointed Buddhist nationalist base will be a threat to watch in 2019.

Veering to the right: Bolsonaro's Brazil sees a country divided

Political polarisation in Brazil led to multiple incidents of politically-driven assaults in 2018. Much of these were linked to divisiveness engendered by support for, or opposition to, far-right president-elect Jair Bolsonaro. Bolsonaro served as a federal deputy for the state of Rio de Janeiro between 1991 and 2018, where he at first catered almost exclusively to the military and pro-gun vote. He then became notorious for making misogynist, racist, homophobic, pro-torture, and anti-communist remarks. Throughout his tenure, Bolsonaro gradually became representative of not only the Brazillian far-right, but also a broad-based rejection of Brazil’s traditional political class, amidst growing disillusionment spurred by endemic corruption. Bolsonaro’s presidential campaign was thus built on a multi-faceted - and sometimes contradictory - platform espousing an anti-corruption stance, a tough-on-crime position, promoting moral conservatism, as well as economic liberalisation and privatisation with a large measure of anti-socialism. A distinct nationalist strand underpinned most of the former army captain’s discourse, becoming most apparent in his anti-immigration rhetoric. Bolsonaro’s selected foreign minister, career diplomat Ernesto Araújo, has stated that Brazil would pull out of the UN Global Compact for Migration, allowing for a greater level of government sovereignty in expelling migrants. Bolsonaro’s varied and far-reaching campaign promises will likely be impossible to reconcile during his tenure in government. Any emergent policy failures, coupled with his ongoing divisive rhetoric, will likely continue to fuel instances of civil unrest and politically-motivated violence in 2019. 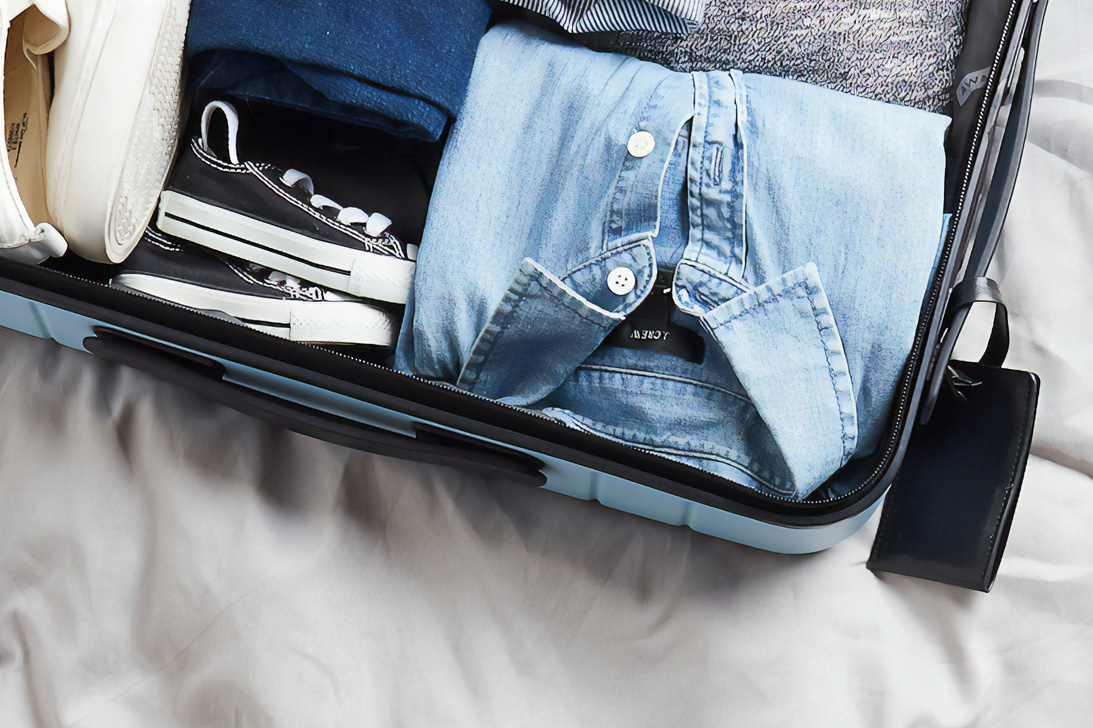 Safer Travels: 5 tips to avoid being an easy target

Who doesn’t love to travel? Not many according to travel industry statistics. Americans traveling for business and leisure took 2.3 billion domestic trips in 2018, according to the US Travel Association. Recent data from the US Commerce Department’s National Travel and Tourism Office, also
Read More 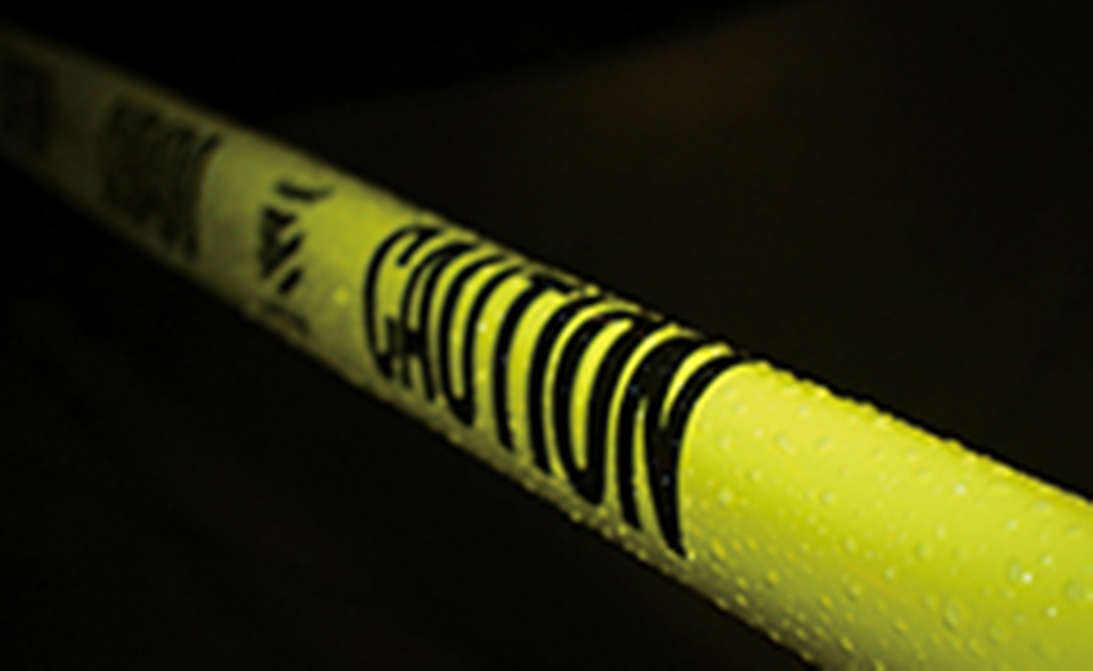