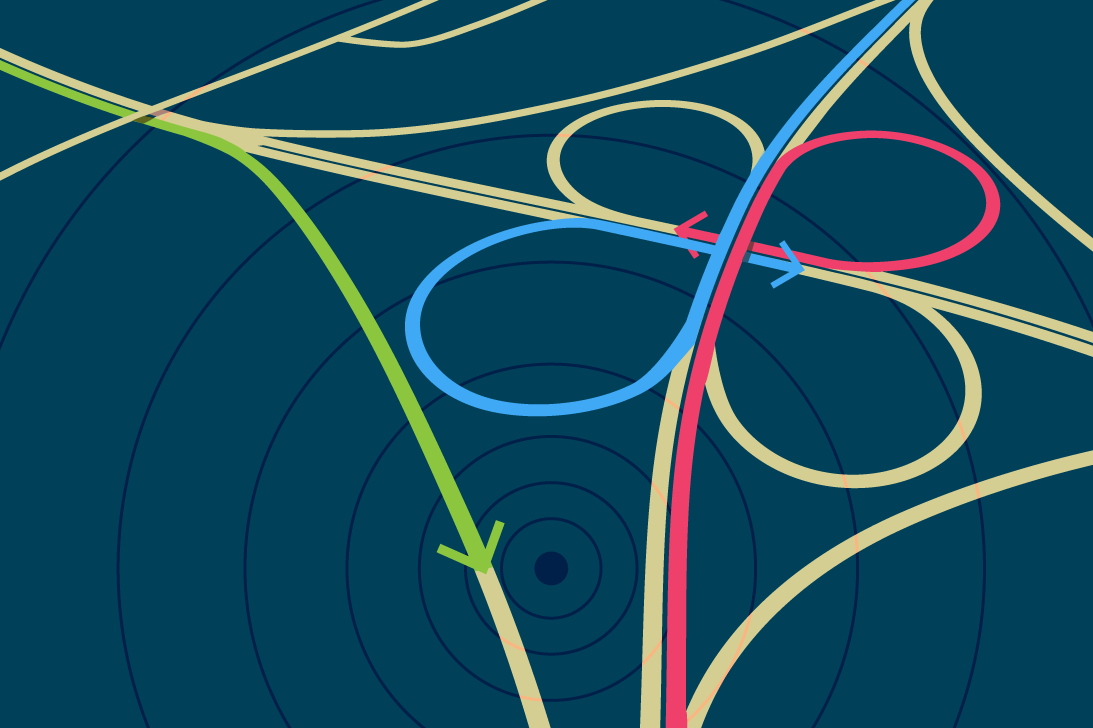 The impact of driverless trucks on motor truck cargo insurance_part 3

The leading cause of cargo loss is accidents. Accidents are generally the result of driver fatigue. While the DOT limits the number of hours a US driver can operate before taking a break, it’s well known that drivers routinely ignore the ruling. The quality of drivers, as evidenced by government safety statistics and MVRs, is a major part of the decision-making and pricing point in underwriting motor truck cargo risks.

Remove the human driver and premiums should decrease.

Theft is another leading cause of motor truck cargo loss. While the statistics do vary depending on the source, the average theft claim is about $230,000 according to Business Insurance. Cargo theft claims can be quite high for certain commodities such as electronics and pharmaceuticals, often surpassing the million dollar mark. Consequently, underwriters often buy reinsurance for high value shipments to protect their loss ratio. This cost is then passed on to the consumer. In addition, underwriters review the carrier’s loss experience to help price this cause of loss, as well as set terms and conditions, such as theft limitations. It should be noted that many thefts are actually committed by the driver in collusion with a non-employee.

Trucking firms generally don’t want their drivers to stop in “red zones” — areas where theft is highly likely to occur. Drivers are monitored using GPS. An alert occurs if the driver operates outside of the expected path or takes a break in these high risk areas. The only reason a non-human driver would need to stop is to refuel.

Remove the human driver and you should have fewer theft claims, thus a lower premium.

Cyber losses are found aplenty in the news these days.  It’s only a matter of time until driverless trucks will fall victim to this new form of crime… which sometimes is just plain mischief, albeit with frightening consequences.

Per Wired, a common dongle (a 2-inch square gadget designed to be plugged into dashboards and used by insurance firms and trucking fleets to monitor vehicles’ location, speed and efficiency) can be hacked to disable care brakes, as was proven on a Corvette last year. In 2013, Charlie Miller and Chris Valasek hacked a Jeep, causing it to go out of control. According to Forbes, Chrysler then issued a recall for 1.4 million vehicles and mailed USB drives with software updates to affected drivers.

The DOT, National Highway Traffic and Safety Administration and the FBI have released warnings to drivers about the threat of over-the-Internet attacks on cars and trucks. And then there are terrorist attacks — scrambling the network is considered a very real risk, affecting millions of vehicles simultaneously.  Even hacking one 18 wheeler and causing a major accident could quickly put the adoption of the technology on hold.

Alexander McGinley is Vice President and Underwriting Manager for US Marine at XL Catlin. Contact Alexander at 860-709-3695 or alexander.mcginley@xlcatlin.com.

See Alexander’s The Impact of Driverless trucks on motor truck cargo insurance, Part One: Running Short where he summarizes how driverless trucks may help in the US’ anticipated driver shortage and Part Two  looks at the latest driver technology developments and the potential cost benefits to shippers and consumers.