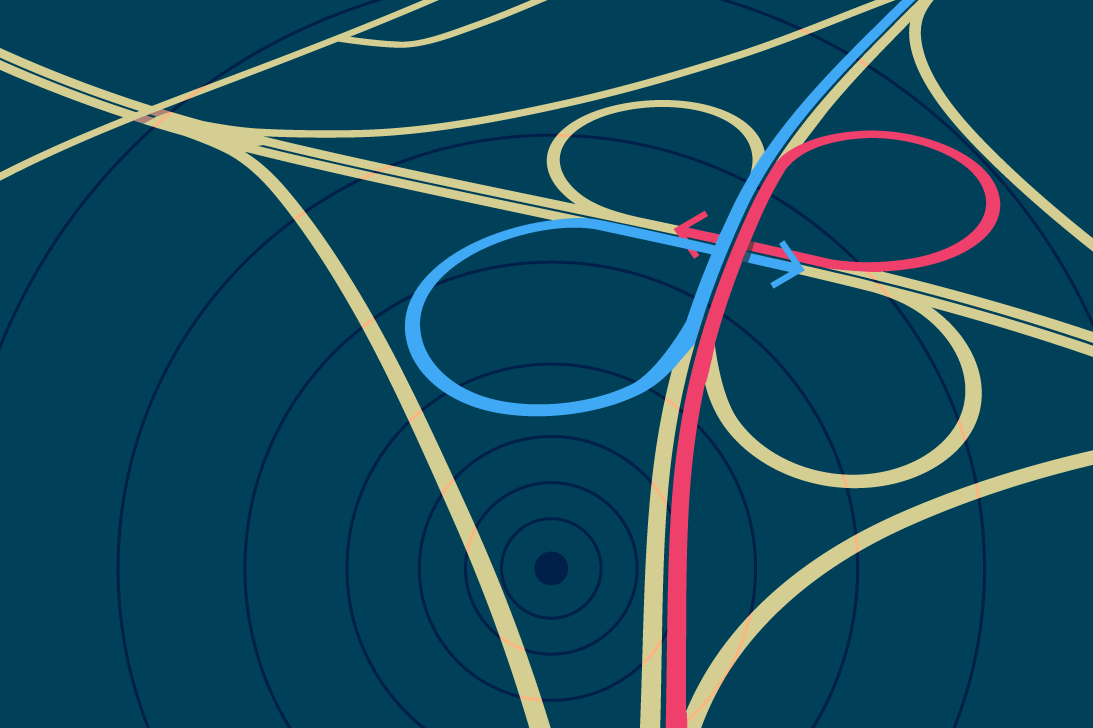 The impact of driverless trucks on motor truck cargo insurance_part 2

“Going driverless” won’t happen overnight.  There are a number of stepping stones that will help get us there slowly, but surely.

On May 6, 2015, the first self-driving truck hit the American road in the state of Nevada.  Trucks of this nature will be in a decade-long testing phase, racking up over a million miles before being deemed fit for adoption according to CNN Money.  There is a significant safety risk to the public should something go wrong.  A driver is required in certain situations, but often as a backup only.  How soon will it be widely used?  5-10 years according to Daimler.

Adaptive cruise control keeps the truck the right distance from the vehicle in front of it according to Truck News.  They can come to a complete stop if necessary and use a GPS-based autopilot system accurate to up to 5 centimeters.  These trucks can operate autonomously in urban environment on a preprogrammed course that had been “mapped” by one of the autonomous vehicles.  Dedicated short range communications radio antennas allow the vehicles to communicate with each other, as in a platoon situation.

On April 6, 2016, a dozen trucks from major manufacturers such as Volvo and Daimler arrived in Rotterdam, Netherlands after setting off from their bases in three European countries. One group of trucks, made by a Volkswagen subsidiary Scania, traveled more than 2,000 km and crossed four borders to arrive in Rotterdam on April 6.

Using the technique of “platooning”, trucks were connected by Wi-Fi, which meant that they could leave a much smaller gap between vehicles than when humans are at the wheel. By drafting the truck ahead, platooning helps reduce wind resistance, thus reducing fuel use. The computer maintains the optimal speed for best fuel efficiency.  .

According to the National Highway Traffic Safety Administration, automotive accidents have decreased since 2006.  32,675 people died in crashes on roadways during 2014.  About 90% of accidents were caused by driver error.

The Journal of Commerce states that the turnover rate for truck drivers is >90%.  The turnover rate is a measure of how many truck drivers a carrier must replace on an annual basis to maintain a constant driver pool. A 100 percent turnover rate means a trucking company is replacing the equivalent of its entire driver pool each year.  For all US industries, it’s only ~15%.  This drives up expenses for carriers and, eventually, shippers. A company probably wouldn’t replace all its drivers, but a 100 percent annual turnover rate could mean it replaces 40 drivers five times in a year while 160 drivers remain with the company.  This increases the risk of accidents and theft losses

“Robot” trucks won’t look for another job. They also do not need a salary, which will increase because of supply and demand in the trucking industry.  They also do not need health insurance, a major expense for most companies.  The vehicles will be more fuel efficient, a significant part of a trucker’s operating cost.  The main cost will be upkeep of the machinery according to ATBS.  Self-driving trucks will not need to stop for a rest break.  Routes will take less time to complete and costs will come down for the consumer.

About the authorAlexander McGinley is Vice President and Underwriting Manager for US Marine at XL Catlin. Contact Alexander at 860-709-3695 or alexander.mcginley@xlcatlin.com.

See Alexander’s The Impact of Driverless trucks on motor truck cargo insurance, Part One:  Running Short, where he summarizes how driverless trucks may help in the US’ anticipated driver shortage.  Stay tuned for Part 3 where Alexander will look at the impact of driverless technology on insurance rates, as well as increased risks.