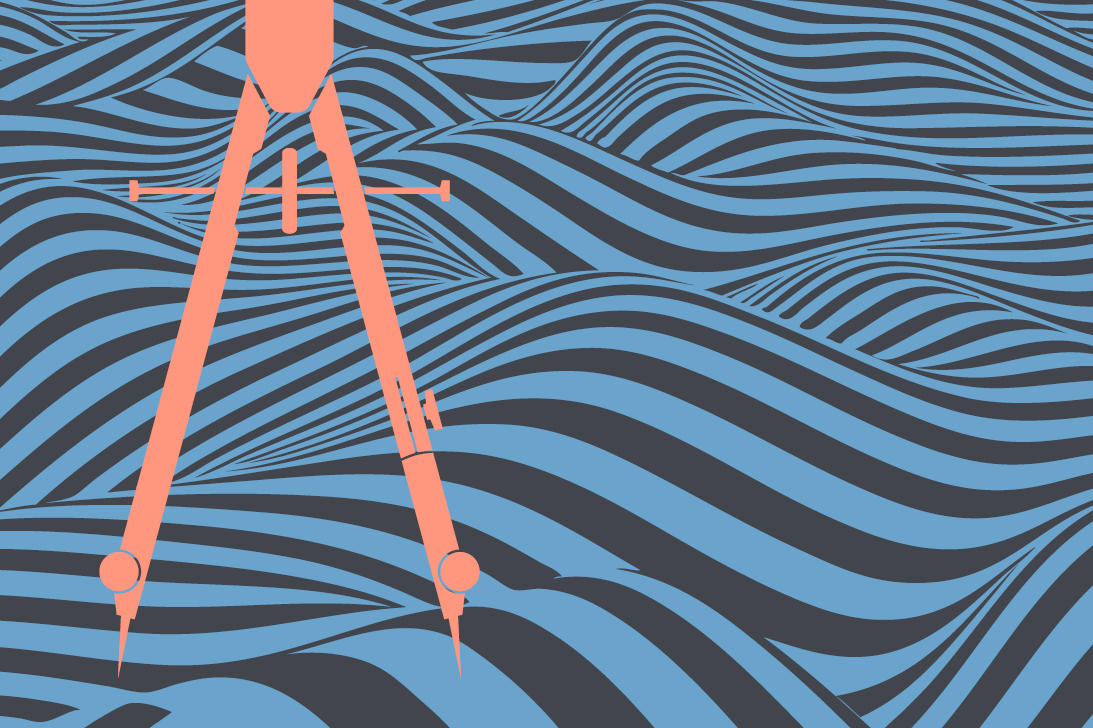 The evolution of marine risk engineering

The basic concept underpinning insurance – the losses of the few paid by the many – can be traced back as far as the famous Code of Hammurabi from 1800 BCE. Somewhat more recently, Lloyd’s of London was born in 1687 in a small coffee shop near the Tower of London where ship captains gathered to share information about past and upcoming voyages, routes, weather and hazards.

The ship captains who shared details about their voyages were certainly knowledgeable – although they weren’t always entirely forthcoming. Nonetheless, for the financiers who were prepared to underwrite journeys, any scraps of information they could glean were helpful. And that’s why the coffee shop became so popular – it offered access to a valuable commodity: data.

The origins and growth of Lloyd’s were also a case of being in the right place at the right time. In an era characterized by rapidly growing trade, an increasingly global economy incentivized a need for the insurance.

While that’s a familiar piece of history to insurance professionals, what’s often overlooked is just how haphazard it was. Because there were no consistent and standardized methods for cataloging and evaluating the information the ship captains shared, transferring risk profitably was attributable as much to luck as to judgment.

Perhaps not surprisingly, the results in those early days were quite hit-or-miss.

That started to change when the first edition of the Society for the Registry of Shipping was published in 1764. The Registry was developed as a repository of information on the quality of vessels and the history of their voyages. Merchants now had a source they could refer to when deciding whether to commit their merchandise to a particular ship and insurance underwriters now had a database that could help them assess the relative degree of risk associated with a particular ship and route.

The Registry compiled records on rated, or classed, vessels after the condition of their hulls and equipment had been surveyed. In many ways, the “surveyors” who conducted these assessments were the original risk engineers.

The model emerges and evolves

The Registry clearly played a significant role in enabling the development of the modern insurance industry. Since it also contained information on losses, insurance underwriters now had the key data elements needed to calculate the probability of an incident, and in turn, insurance premiums. It’s perhaps not coincidental that the field of actuarial science also has its origins in London during this same period.

As the Registry grew over time and actuarial models developed further, the model for our modern insurance industry was established – underwriting decisions derived from rigorous assessments and statistical analyses. It was also enabled in large part by the surveyors who recorded their findings in the Registry. Today, risk engineers continue to serve as the basis for our industry, in the same way a building foundation supports a structure.

The role has also taken on even more importance in today’s global economy. From 1990 to 2013, the volume of seaborne trade more than doubled from 4.1 million metric tons to 9.9 million metric tons. In fact, it could be said that the relationship between globalization and maritime shipping is symbiotic: each needs the other, and each benefits from the other. As the global economy has become larger and more interconnected, the maritime shipping industry has adapted to take advantage of new opportunities. At the same time, the industry’s innovations have helped facilitate globalization.

The equivalent today of the wind-driven wooden ships the original contributors to the Registry were tasked with surveying could be an 18,000+ TEU container ship. (Twenty-foot Equivalent Unit, the industry standard for container dimensions and the common metric for describing a container ship’s size.)

The scale and complexity of the ships today, plus the range and magnitude of the risks, also means that a marine risk engineer’s role has expanded to encompass much more than physical inspections of a vessel and its systems. Equally important is the collaborative interaction with clients and brokers in developing practical strategies and programs to minimize the potential for a loss and to promote a prompt recovery when an incident occurs.

Looking ahead, it’s safe to say that innovations in maritime shipping will require marine risk engineers to continually stay abreast of new technologies. In particular, as ships become increasingly automated, marine risk engineers will need to develop expertise in AI, robotics and IT systems, and understand the range of risks associated with these and other advances. Sea-going experience will likely be superseded, for example, by know-how in appraising the capabilities and psychological fitness of land-based controllers.

Jarek Klimczak is a former seafarer and Master Mariner. Nowadays he is a Risk Engineer based in Singapore who supports a broad range of transportation clients, over the sea and inland. He can be reached at jarek.klimczak@xlcatlin.com.