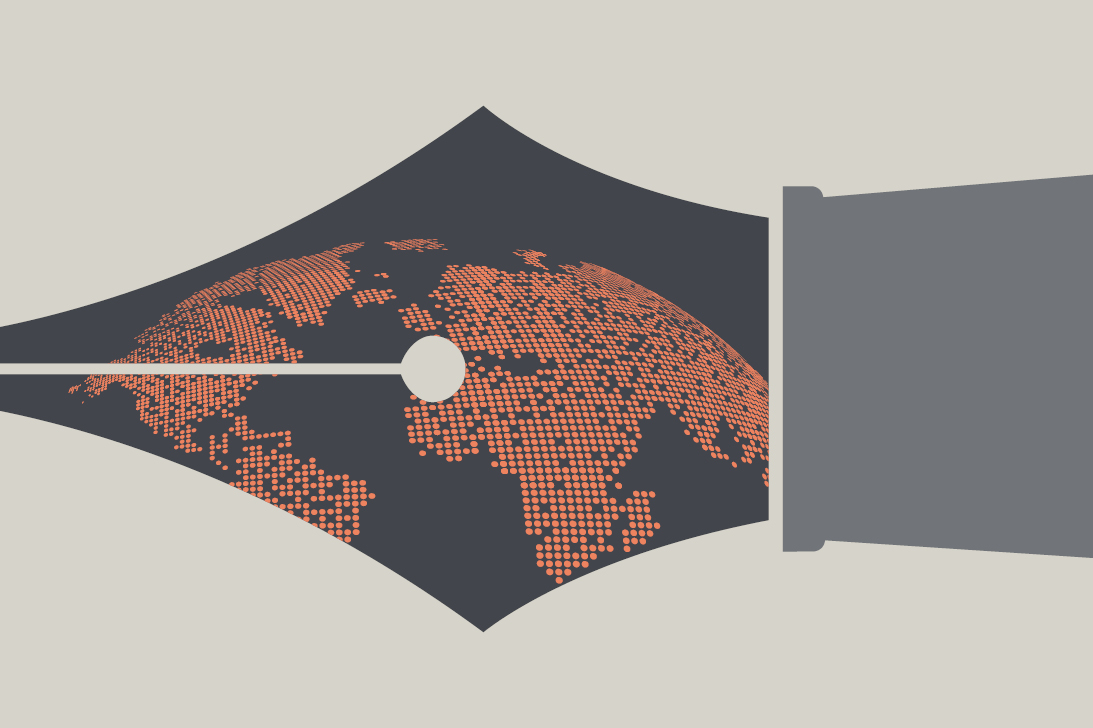 The Case for Covering DO in a Global Program

For many Spanish companies, expanding into new markets outside Spain has proved to be a productive path to profitable growth.

When Spain’s and much of the world’s economy took a nosedive in 2008, Spanish companies started to expand into other markets to compensate for the challenges in their home country. And international expansion wasn’t limited to just a handful of major companies; small, medium and large enterprises in a range of sectors also looked to pursue opportunities outside of Spain. Also, many of these companies targeted their investments in Latin America since the economy in that region was relatively healthy at the time, and to capitalize on the historical affinity between Spain and Latin America.

Expanding overseas, however, does add a new dimension to a company’s risk landscape. In particular, companies operating internationally need to understand and comply with a diverse array of laws and regulations in the countries where they’re doing business. They also need to be prepared for ever stiffer legal and regulatory requirements in many areas; that’s been the worldwide trend for several years – although, it should be noted, the U.S. is currently pursuing a different tack.

One area where that’s particularly evident is corporate governance. After 2008, corporate boards, including individual directors and officers, started coming under increased scrutiny on a range of issues.

These two factors – changing legal/regulatory environments and mounting administrative burdens – explain why more and more multinational businesses, including mid-sized companies, are turning to global insurance programs to manage their risks in locations around the world.

Given these developments, it’s also not surprising that covering local directors and officers via a global program is an increasingly attractive option for multinational companies.

While the trend globally is toward more stringent corporate governance requirements, the incidents and responses vary in different regions/countries.

In the EU and Switzerland, for example, a few high-profile cases have led to a heightened focus on boards, including individual members, on a variety of corporate governance issues including regulatory compliance and board composition.

In Latin America, the situation is somewhat different. In the wake of major corruption scandals, some involving prominent multinational companies, regulators in Mexico and Brazil have become much more aggressive in going after companies as well as individuals. And allegations involving corruption, antitrust or insider trading are frequently more costly to defend as the matters are usually quite complex. Plus, the panel of expert lawyers experienced in these topics is more limited, and their rates tend to be higher.

Class action suits are another area where corporate directors and officers face greater exposure. These tend to require considerable time, effort and cost, and the attendant publicity can negatively impact a company’s image and reputation. Once confined to the U.S., the number of class action suits in the EU is growing rapidly. (They are also at record levels in the U.S.) And many Latin American countries now allow for class action litigation, either de jure or de facto.

Finally, for small and medium sized companies in all markets, insolvency continues to be a primary driver of claims against individual directors or officers. When such companies go bankrupt, creditors – including state/federal governments seeking unpaid social benefit contributions – will typically pursue directors’ and officers’ personal financial assets.

Regardless of the specific issues underlying corporate governance requirements in different regions/countries, individual directors and officers are emphatic about the need to have protections in place in the event a legal/regulatory action is launched. It’s typically a prerequisite for accepting the role.

When Ds & Os are covered within a global program, clients can more readily optimize costs while supporting alignment to the overall corporate risk management strategy.

Also, insurers with deep experience in global programs commonly have centralized processes and systems to enhance operational efficiencies. They’re also supported by local insurers – either owned operations or network partners – who are experts in a country’s market practices, laws and regulations.

This arrangement – global/regional operations working alongside local experts – is especially relevant for D&O risks. When a corporate governance issue potentially involving Ds & Os is raised in a country, the claims team in the client’s home market can coordinate the strategy and quickly open lines of communication with all of the stakeholders. At the same time, the local experts can interpret the relevant legal issues while providing access to the attorneys and accountants most suited to the particular case.

There is, however, a caveat to covering D&O risks via a global program: additional analysis and preparation are often needed on the front end to ensure that a global D&O program is fit for purpose in all jurisdictions. First, the global master policy needs to be drafted broadly to reflect specific corporate governance requirements in different countries. Even so, the laws/regulations in some countries may be such that a local policy is needed to close a gap in the master policy. As a result, it’s not unusual for the global master policy to be augmented by local policies in select countries to ensure consistent and appropriate limits and conditions across the overall program.

This caveat notwithstanding, the benefits, including centralized oversight of claims management, are frequently considerable. And individual D&Os in different countries can be assured of having the right protection in place in the event it’s needed.

Ulysses Grundey is a Senior Underwriter in the International Professional Lines team. He is based in Madrid and can be reached at ulysses.grundey@xlcatlin.com.