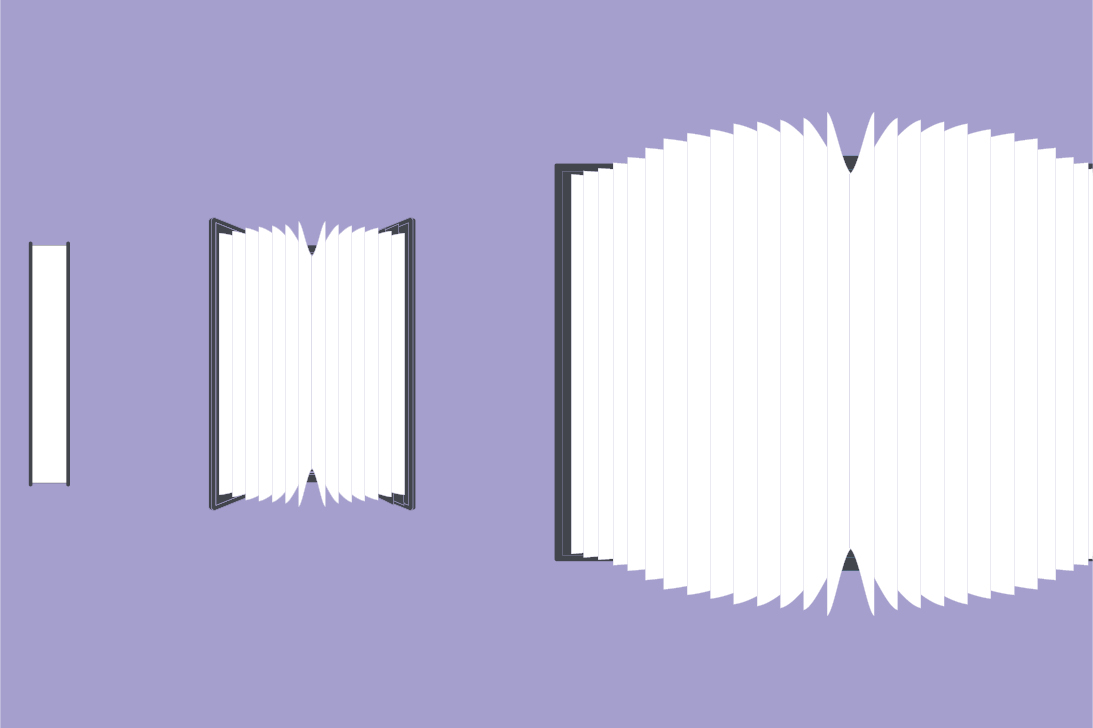 Originally born out of an idea devised by booksellers in Catalonia, Spain, in 1923 to honour the Spanish writer Miguel de Cervantes, who died on April 23 - which also marks the anniversary of the death of William Shakespeare, World Book Day is celebrated in different ways around the world.

In the UK, World Book Day is held on the first Thursday of March, to avoid a clash with Easter holidays. The event is celebrated in schools across the country. Children – and their teachers – dress up as a favourite character from literature, causing parents everywhere last-minute panics with sewing machines or sticky tape to create Gruffalo costumes, Cat-in-the-Hat hats and Hermione Grainger cloaks.Meanwhile, in Alcalá de Henares, Spain, a two-day “read-a-thon” of Cervantes’ Don Quixote is held each year to mark World Book Day.

And even in these days of electronic reading devices, physical books are still a great gift, and a prized possession for many people. Rare books are a collectible item, much like works of art or bottles of fine wine.

In September 2017, a printer’s manuscript edition of the Book of Mormon was sold for a whopping $35 million, making it the most expensive book ever sold. In 1994, Bill Gates snapped up the Codex Leicester, a collection of notebook writings by Leonardo da Vinci, for $30.8 million.

Back in 2007, a handwritten copy of The Tales of Beedle the Bard by J.K. Rowling, illustrated by the author herself, was auctioned for charity. It raised £1.95 million, the highest amount ever achieved for a modern manuscript.

These are extreme examples, of course, but rare books, antique books, first editions and the like, can raise large sums of money – and become priceless possessions for their owners.

As with any collectible item, there are risk management steps that owners can take, and risk transfer solutions to help protect them. The major risks to collections of rare books are theft, deterioration caused by moisture or light, and tearing or stains caused by handling.

In order to best protect rare books, owners can take certain steps in the way they are stored or displayed.

In the room where books are stored, for example, a hydrometer should keep the humidity level at 45% to 55% and the temperature at 20 degrees Celsius.

In rooms where there are false ceilings, for example, bookowners can install water leak detectors to alert them if there is a problem with pipes. If the room has windows, special film can be paced over the glass to avoid books being exposed to too much Ultraviolet light.

When collections of books are being transported and moved there are several key risks, according to the preservation advisory centre at the British Library in London.

In a report on the issue, the British Library outlines some of the risks involved in moving collections and their causes.

The causes of risk, according to the report, include: the number of items to be handled; incomplete or inaccurate records; a lack of trained personnel; and a lack of time or space.

Each of these can pose the threat of physical damage to the collection, physical problems for personnel, theft and accidental loss.

The British Library report suggests ways to mitigate some of these threats, such as to ensure staff are trained and contractors are vetted, and that catalogue records are accurate, for example.

Insurers also can offer protection for collections of books when they are being stored or moved.

It is, however, in many ways impossible to put a price on a good book.

The American author H.P. Lovecraft once said: “I couldn’t live a week without a private library – indeed, I’d part with all my furniture and squat and sleep on the floor before I’d let go of the 1,500 or so books I possess.”

Risk management and risk transfer can help give piece of mind to those collectors of rare and valuable books.

Christèle Pautet is XL Catlin's Fine Art & Specie Underwriter in Paris. She can be reached at Christele.Pautet@xlcatlin.com