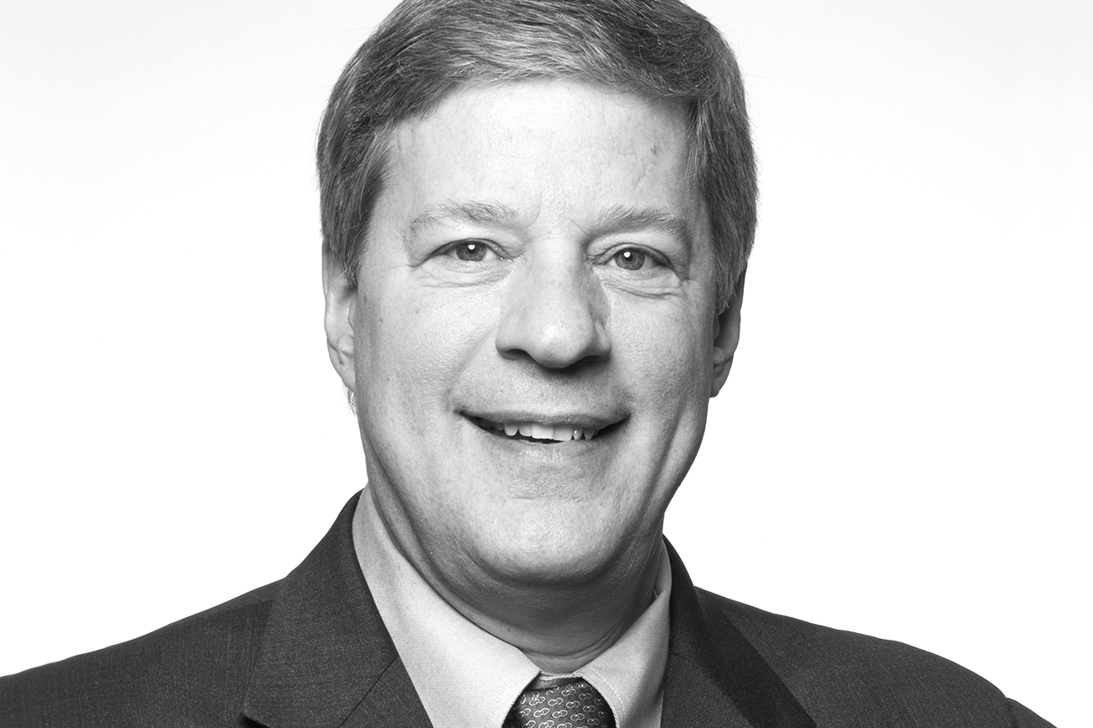 One of the oldest forms of crime — the con — is causing massive losses for businesses and individuals. The basic tactic in these increasingly sophisticated schemes is social engineering, in which criminals persuade victims to help the fraudsters obtain access, data or money.

Topping the list in financial losses in the Federal Bureau of Investigation’s 2017 Internet Crime Report is what the FBI calls “business email compromise/e-mail account compromise.” In 2017, BEC/EAC incidents took $676.2 million from 15,690 victims. “Confidence fraud/romance,” was second on the list, generating $211.4 million in losses from 15,372 victims.

The FBI and other federal authorities in June announced the culmination of a six-month coordinated operation to stop international BEC schemes. Operation WireWire resulted in 74 arrests, the seizure of $2.4 million and the recovery of $14 million in fraudulent wire transfers.

Since the FBI’s Internet Crime Complaint Center began tracking BEC/EAC, victims have reported losses totaling more than $3.7 billion. Because many crimes go unreported, these numbers on social engineering fraud may be only the tip of the iceberg.

Social engineering fraud tends to fall into three main categories, each of which can harm a business’s balance sheet and reputation:

Executive impersonation. Less common than vendor impersonation but with much higher stakes, executive impersonation is a highly sophisticated con game, often using data stolen through phishing or other means to earn trust and create plausible scenarios, such as a foreign subsidiary’s acquisition requiring release of funds. Common elements in these scams include urgency and pressure to avoid displeasing senior management. Numerous companies have been defrauded of tens of millions of dollars through this crime.

Client impersonation. These losses have tended to be smaller, but they also are rising. The scams typically target professional services firms and involve overpayments by fake but official-looking checks. Fraudsters ask the firm to remove their retainer and send back the remainder.

Variants exist for nearly all types of social engineering, and criminals adapt their tactics, but businesses can mitigate the risk. Three key elements are:

Social engineering attacks are likely to continue, but smart risk management can help businesses stay ahead of the criminals.