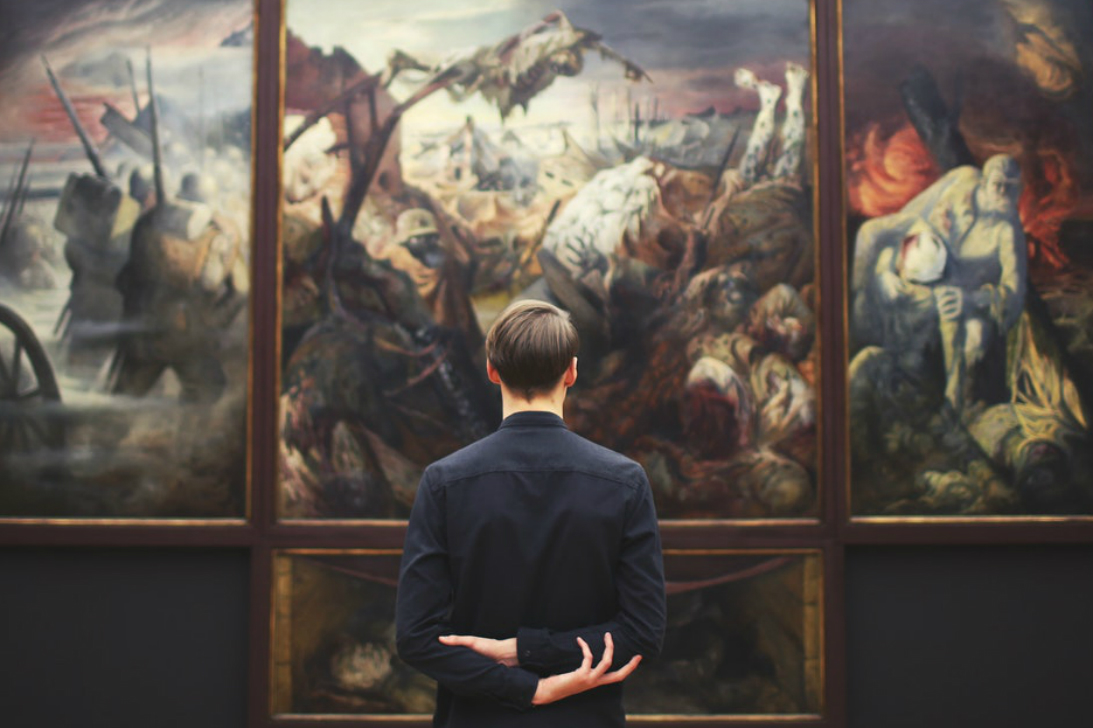 In early February 1748, Baron Heinrich Jakob Häckel sent a small painting depicting the holy family in a landscape setting, plus a copperplate print of the same motif, to Landgrave Wilhelm VIII by postal carriage from Frankfurt am Main to Kassel. The baron requested an expert opinion from the landgrave on the painting, thought to be by Raphael. On February 6th, Landgrave Wilhelm replied: “I have… safely received the painting by Raphael which you sent to me, and the copper engraving thereof...I will now examine it even more closely and then send both items back at my own risk”. On February 25th, after completing his examination, Landgrave Wilhelm wrote: “I have packed it with the utmost care and dispatched it back to you without the slightest damage, so I do not wish to doubt that it will return in the same state”.

This correspondence includes some key words that play the same crucial role in today’s art transport as they did more than 250 years ago. As the recipient, the landgrave confirmed the painting was intact on arrival in Kassel, and he announced that he would return it at his own risk. In so doing, he noted that the painting had been carefully packed and dispatched without any damage.

These are also some of the most important points in today’s art transport: packaging, documentation of the artwork’s condition, and the question of who is liable for any damage. Whereas Landgrave Wilhelm was still prepared to bear the transport risk himself, today it is generally necessary to take out insurance as:

– The loss of a valuable artwork could result in a considerable financial loss for its owner (notwithstanding the nonmaterial loss involved); alternatively,

– For any entity to which the artwork is loaned, its loss could, under certain circumstance result in claims for compensation, which could potentially put museums, art galleries or similar public interest institutions in a financially precarious position.

So, from a modern perspective, what key elements of best practice should a curator or collector consider, so that they can dispatch their precious artworks anywhere in the world with maximum peace-of-mind?

Correct handling and packaging that is fit for purpose

First of all, it is necessary to ensure that artworks are packed in such a way that meets their material requirements. If the owner does not have packaging in stock and is able to have an artwork packed professionally, a specialist art shipper should be entrusted with this task and ultimately also with the artwork’s transportation.

This requires art shippers to meet high standards, the majority of artworks are, by nature, individual. Some contemporary or highly fragile artworks or those consisting of combinations of numerous materials present particularly tough challenges for packers and transporters. To take one example, neon tubes must be packed in foam matrices tailored exactly to their form, which prevent them from vibrating without exerting too much pressure.

Works made from ‘traditional’ materials, such as medieval wooden sculptures, also require the utmost care and protection from shocks or vibrations, and in particular from climatic fluctuations. Frames are not necessarily always as robust as they appear. Furthermore, their packaging must allow for the fact that wood ‘works’, and that stable climatic conditions must therefore be maintained throughout the entire transport process.

Of course, as a general rule, items made from fragile materials such as porcelain, faience, glass etc. are prone to damage. Therefore, handles or any other protruding parts must not be exposed to any pressure. When packing and/or unpacking, one must ensure never to grip an object by its handle, which may be flimsy and break. Likewise, anyone packing a porcelain figure should bear in mind that it must always be gripped at its sturdiest and most solid point, and that it must be supported from beneath by the other hand. Wearing cotton gloves, which is mandatory for other artworks, would be a mistake in this case, as their lack of adhesion means that glazed porcelain could easily slip out of the wearer’s hands.

In order to protect old wooden panel paintings from shocks, one must bear in mind that these works may often consist of two or more glue-laminated or mortised boards, which may be flimsily held together.

If, in addition, woodworm have eaten away part of the material, even small vibrations – never mind impacts against the transport crate – will be enough to break the panel apart. Here, it is absolutely necessary to ensure that the transport crate is fitted with appropriate and comprehensive interior damping, which will totally absorb any such external stresses.

Therefore, for the packing and transport of artworks, it is essential not only to have suitable packaging but also experience in their correct handling. Even the best transport crate is not much use if an item is wrongly packaged or unpacked.

For small and medium-sized items – particularly ‘flat goods’ such as paintings or paper works – hard two- or three-layer heavy corrugated cardboard boxes may also be suitable for shorter transport journeys within the same climatic zone, particularly as they offer the additional benefit of reducing the consignment weight. If an artwork can be rolled up, telescope packaging should be used.

Documentation of the artwork’s condition

The packaging should be documented photographically or by means of a written agreement in the transport order, so there is proof, in case of damage, that the protection of the item during transit was given due consideration. It also involves ensuring that the transport documents are complete, and that any reservations are duly noted if the packaging is damaged upon receipt of the delivery or if, for any other reason, a suspicion arises that damage has occurred.

Condition reports are of eminent importance and should be made at every phase of the transport process. One potential problem when loaning artworks is the fact that the first condition report is only written when an artwork arrives at the exhibition venue. Yet, by then, the loaned item has already undertaken a journey, for which it has presumably been insured, during which damage may well have occurred. But how is a wronged party supposed to explain to their insurer how and when damage occurred during the transport process, if the course of events cannot be clearly reconstructed, and if the condition in which the item began its journey was not documented?

Time and resource should always be allocated to produce comprehensive condition reports, irrespective of whether the transport is for a loan or for any other purpose – to at least document the artwork photographically before packing it for its journey. In a critical situation, insufficient documentation could quite easily compromise indemnity.

It cannot be expected from a collector or museum that an artwork be dispatched at their own risk, as it once was by Landgrave Wilhelm VIII.

Even when insurance is in place, it is still essential to repeatedly review the measures planned or adopted in order to ensure the safety and intact state of the works, to subject these measures to critical scrutiny if necessary and, in case of doubt, to discuss them with the insurance provider. 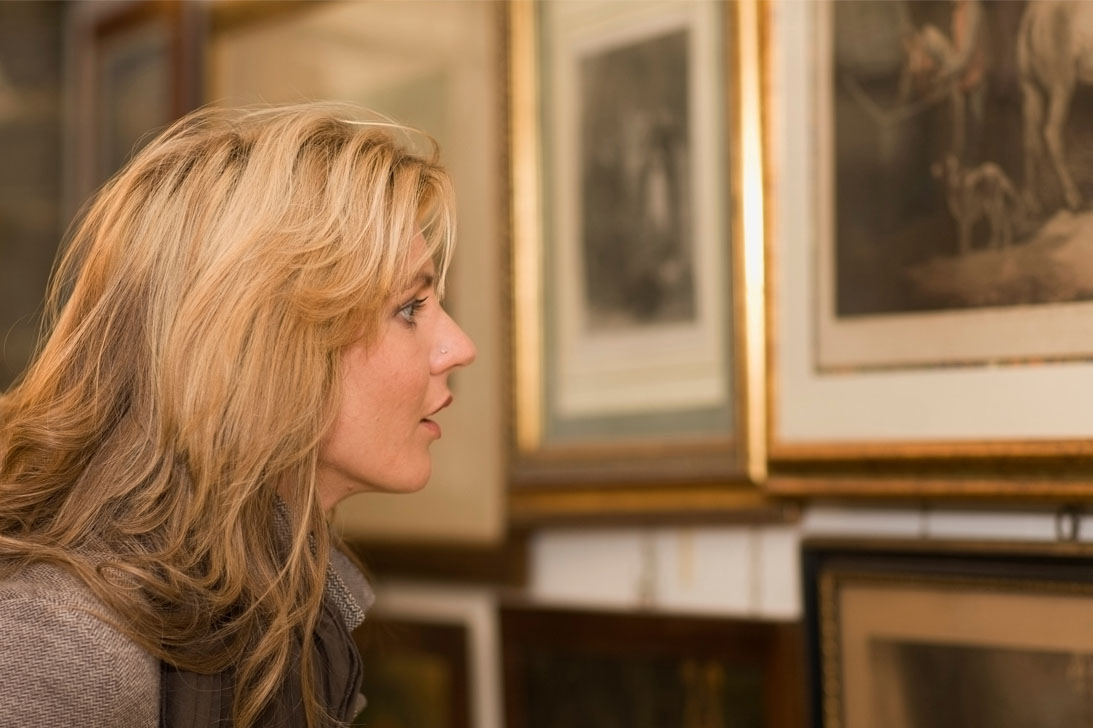 How to Keep Ahead of Evolving Fine Art and Specie Risks

Fine art and specie is a class of insurance available to clients across sectors and in countries around the world. Graham Hawkins, global chief underwriting officer of fine art and specie at XL Catlin, discusses how advances in technology are impacting some of the most prominent risks for clients and
Read More 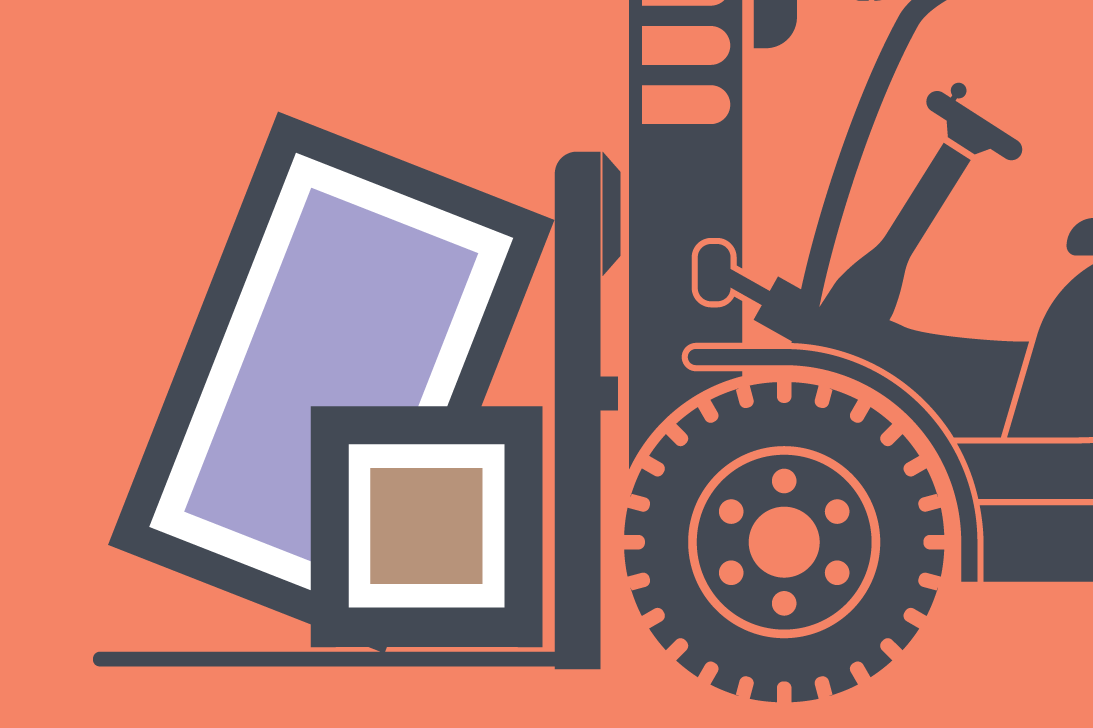 For art in transit, using specialists is a smart move

From museum exhibitions to the everyday business of art dealers, works of fine art are frequently in transit. Without proper care, art inventory in motion can present a big risk of damage or loss.As a fine art underwriter, most of the claims I see are related to transit or water damage. Usually, this
Read More 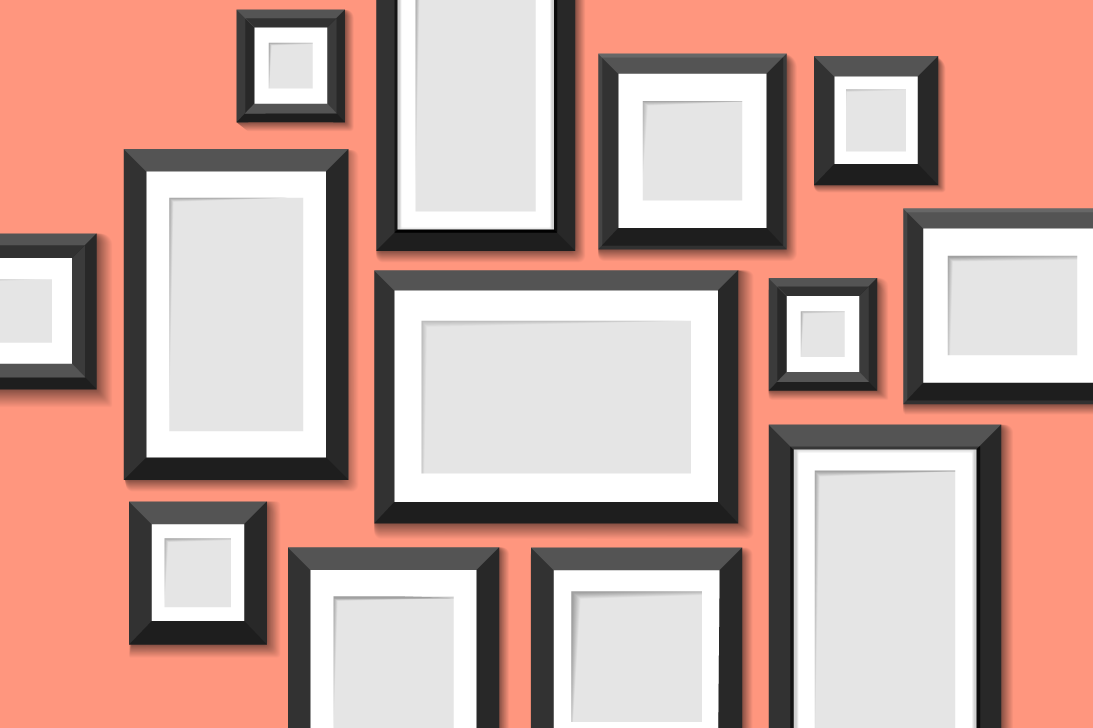 Whether you are an art enthusiast, a seasoned collector or a professional art dealer, art fairs offer an opportunity to explore new trends, to network and of course, to acquire works of art.From a business perspective, for the galleries and the artists behind the scenes, fairs are about marketing and
Read More