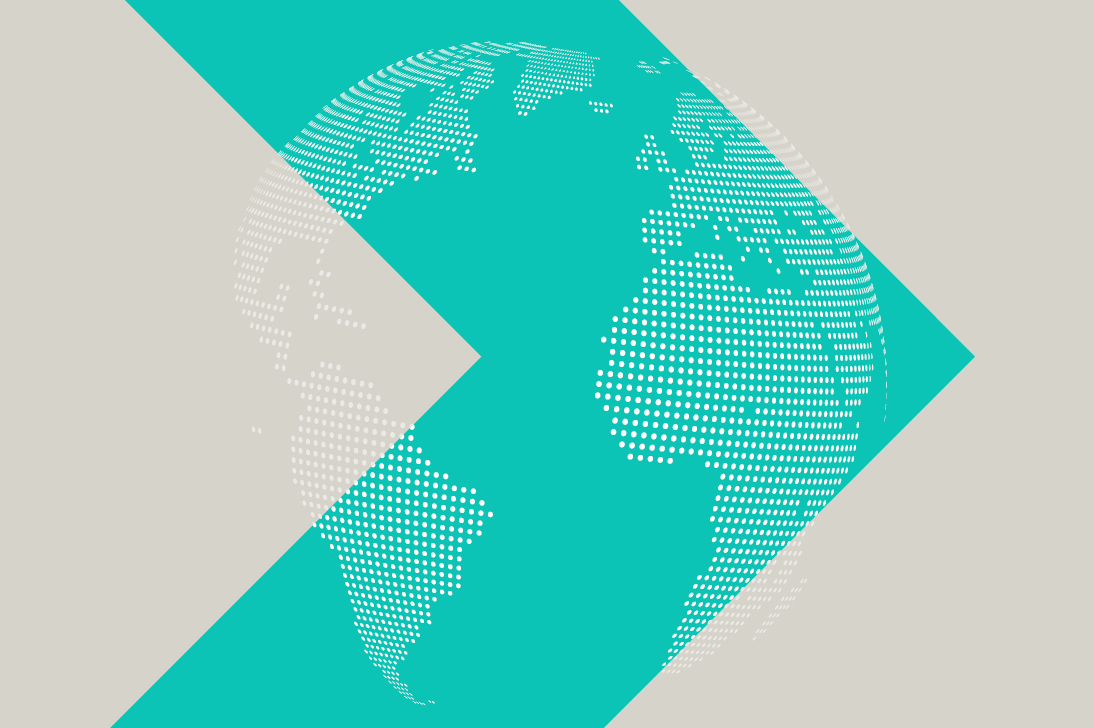 Risks and opportunities in South Africa and Chile

Emerging markets are key areas for growth for multinational companies across all industries. Economic growth means a growing need for insurance and reinsurance. Not only can they help protect against natural disasters – which many emerging economies are more susceptible to than other, more developed, economies – they can play a vital role in protecting and therefore attracting foreign investment by protecting against, for example, credit, political and regulatory risk, amongst others.

Recent changes in leadership in South Africa and Chile – two of the leading emerging economies in their respective regions – have significant implications for businesses and their risk and insurance management programmes. Emma Radcliffe, UK project manager – Emerging Markets, and Claudia Thyme, Director Emerging Markets Development, at XL Catlin, discuss how political and economic change in South Africa and Chile brings opportunities and risks for business.

Q. What does the recent change in leadership in Chile mean for business and what are the insurance opportunities in the country?

Claudia Thyme: Sebastian Piñera, a billionaire businessman, took over as President of Chile for a second, but not consecutive, term in March this year. Mr. Piñera is expected to revitalize the economy after four years of stagnant growth – during his first term GDP grew on average by 5.3% per year. He has pledged to cut corporate taxes and ease industry regulation in an attempt to more than double growth and attract domestic and overseas investment. Business and consumer confidence have already increased and it is expected that new projects will be approved more quickly under his leadership, notably in the areas of energy and health. The change in leadership is also predicted to bring about increased infrastructure development, construction activity and exports as well as higher wages, driving higher domestic consumption.  While Chile is only the fourth-largest insurance market in Latin America, it is one of the most stable economies and the wealthiest country in the region. Economic growth means a growing need for insurance. Coupled with an increasing focus on risk management, this represents opportunities for carriers in the region.

Q. What opportunities does the growth of so-called multilatina companies present for the development of global insurance programmes in Chile, the Latin America region and beyond?

Claudia Thyme: Multilatinas are Latin America-headquartered companies which grow first across the region, creating inter-country supply chains, and then go on to compete on the global stage. In 2015, Chilean-headquartered companies were responsible for 50% of the region’s multilatina revenues. According to research by Deloitte, there are several reasons that make Chile a fertile environment for multilatinas – namely its favourable economic, political and financial situation. Chile’s open and competitive economy and positive regulatory environment give Chilean companies a competitive advantage when expanding overseas. This strength in multilatina activity is likely to lead to an increase in international insurance programmes managed out of Chile, across Latin America and beyond.

Q. What do recent political changes in South Africa mean for business prospects in the nation?

Emma Radcliffe: There are some reasons for business to be optimistic. Cyril Ramaphosa, the new South African President, is known to be more business-oriented than his predecessor, Jacob Zuma. And since taking up the post, he has worked hard to bring South Africa back from the economic brink. South Africa’s economic outlook was previously at rock bottom, demonstrated by Standard and Poor’s and Fitch both downgrading the country’s debt status to “junk” last year. Even though the only way now is up, which makes the outlook seem inherently positive, ratings remain low and there are many issues to be addressed. Moody’s recently affirmed South Africa’s investment-grade credit rating and revised its credit outlook to stable from negative. But Moody’s rating came with a clear warning that promises to improve political and policy uncertainty are essential for that rating to be maintained and for the improvement of the country’s economic prospects. S&P also stated that they expect growth to remain low and that there is no short-term prospect of the credit rating moving upwards

State capture is a huge problem for the country and unemployment is high. While Mr. Ramaphosa’s recent cabinet reshuffle and 2018 budget, along with the statements from the ratings agencies, have cheered investors, there is still a long road ahead.

Q. What are the implications for the insurance industry in South Africa?

Emma Radcliffe: At present, it is difficult to tell. As expected, Mr. Ramaphosa has replaced the incumbent finance minister - an ally of Mr. Zuma - and chosen Nhlanhla Nene, who previously served as finance minister in 2014-15. The ANC also withdrew its motion to nationalise the South African Reserve Bank, one of the twin peaks to proposed (re)insurance regulation, although this decision is not without opposition.  These changes, and the necessary review of fiscal policies being conducted by a new ANC cabinet, create a general lack of certainty and further delays to the implementation of the Insurance Act and Solvency Assessment & Management project, which are essential initiatives for the modernisation of the (re)insurance industry. The rate of change in South Africa, and the sheer amount of work that is to be done to revive the economy and address corruption, mean that it will take some time for the impact of political changes to trickle down to the insurance industry, but businesses and insurers will be watching the situation closely.

Q. What should businesses and their insurers be keeping an eye on in these two emerging markets over the coming months as the new leaders settle in?

Emma Radcliffe: In South Africa, the new cabinet will review and reform fiscal policies and this began with the announcements made in the 2018 budget. The insurance and reinsurance industry, as well as the wider business community, will benefit from the rating agencies’ decisions not to further downgrade the rating on the basis that the reforms continue, so it will be worth monitoring the government’s progress in respect of reducing uncertainty and improving the economy. It also will be interesting to see how the new government tackles the issue of divisions within the ANC ahead of parliamentary elections in 2019.

Claudia Thyme: With regards to Chile, we will be watching to see if the country delivers the expected GDP growth. Mr. Piñera wants to maintain the country’s successful practice of using free trade agreements as a key element to drive growth socially responsible policies, and to transform the country into a renewable energy powerhouse and leader in countering climate change. As the Chilean insurance market continues to move toward more global standards of governance, capital and risk transparency, insurers will be carefully evaluating the implications of the implementation of Solvency II equivalence, following the approval of the Own Risk and Solvency Assessment (ORSA).

The local insurance market is well used to dealing with the international reinsurance markets, in part because of the country’s significant earthquake exposure. Chile and South Africa are very different markets, with different challenges and opportunities; international insurers will work with clients in both countries to help them manage their risks and continue to enable their progress.