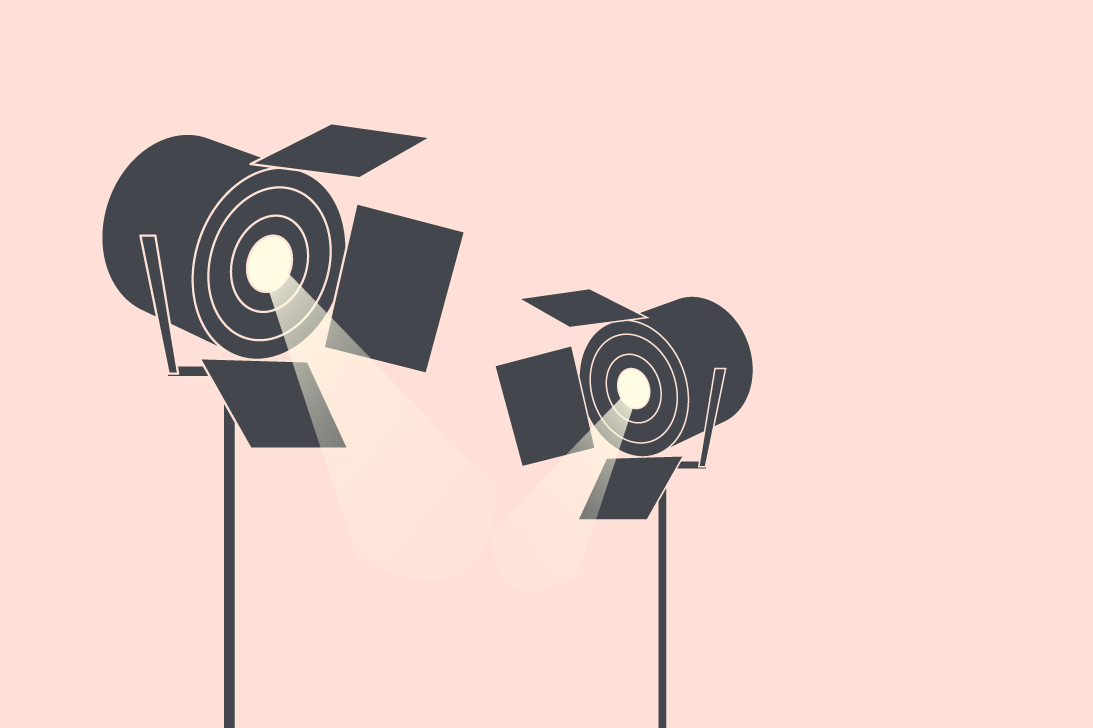 As with any large, global business, making films involve myriad, sometimes complex, risks that must be assessed, managed and in most cases transferred.

From the set to the cutting room to the red carpet, the risks associated with producing movies are varied and ever changing. Production can be affected by all manner of factors – such as weather, illness, theft, terrorism or security threats. Each film has a unique set of risks according to its location, its cast and crew, its script and even the techniques used in making the film.

To understand the risks involved in producing a film, underwriters review the script, the budget, shooting schedules, locations, logistics, and crews, for example.

Specific types of film might have particular risks associated with them –for example, musicals that involve dancing might run a higher risk of injury to cast members, while there are obvious considerations for risk managers and insurers when films involve car chases, explosions or stunts.

Underwriters look to understand whether a crew has worked well together before, and whether there is a particularly strong rapport between a director and a lead actor, for example. This reduces the risk of creative differences causing a fall-out, and also means communication between cast and crew members is likely to be good.

Injury or illness to cast members, particularly big-name stars, can cause delays to filming schedules, which can result in substantial costs.

Veteran actor Harrison Ford, reprising his role as Han Solo in Star Wars: The Force Awakens, suffered a fractured ankle when he was crushed by the door of the Millennium Falcon starship. Production was suspended for two weeks while he recovered.

Ironically and painfully, while playing the character of Achilles during the 2004 movie Troy, Brad Pitt ruptured his Achilles tendon after landing awkwardly. The injury kept him out of action for several weeks.

Injury or illness to cast members, particularly big-name stars, can cause delays to filming schedules, which can result in substantial costs.

Insurers can provide coverage for extra expenses incurred if filming overruns because of an injury or illness to a cast member, or even if, for example, a set is damaged causing a delay in the filming schedule. This coverage protects the additional costs incurred in the event of a delay and acts similarly to a business interruption policy.

It is of course, a possibility that stars become seriously ill or die during the course of filming. When this happens, there are various steps a production company can take. In some cases, actors are recast, in some circumstances technology can be used to finish unrecorded scenes, but if there is no viable resolution the project may have to be abandoned.

Oliver Reed sadly died during a break in filming for the 2000 box office smash hit Gladiator. His remaining scenes were filmed using computer-generated imagery. He was posthumously nominated for a best supporting actor gong at the British Academy of Film & Television Arts awards.

Insurers also offer coverage for producers to cover the risk that a star is involved in criminal wrongdoing that damages their reputation and potentially has an adverse impact on the film’s commercial prospects.

This risk has been on producers’ radars since as long ago as the 1920s after a scandal involving the silent film star Roscoe “Fatty” Arbuckle.

Arbuckle, who was one of Hollywood’s biggest paid stars, was charged with the manslaughter of actress Virginia Rappe, who tragically died after attending a party hosted by Arbuckle in a San Francisco hotel. After three trials, two of which ended with hung juries, he was acquitted. But the scandal cast a huge shadow over his career; his films were banned and he worked only sparingly, and under an alias, until his death.

Unwelcome headlines about someone involved in a film production can have a serious effect on the film’s success – and in some cases could even result in filming being abandoned or the recasting of an actor forcing a delay in filming.

Disgrace coverage is triggered if a criminal act that is reported to police results in the production company removing the artist from the production.

Of course, not all cast members are human. Filmmakers can buy coverage to transfer the risks associated with injury or illness to animal actors too. Underwriters typically would require filmmakers to have one, or better two, animal “understudies” available should an animal be unable to film.

We see continued, and rapid, advances in technology in the film industry. For example, drones can make it much more viable – and affordable – for filmmakers to achieve aerial shots or film footage that would otherwise be too dangerous for a human camera operator. But technological advances also bring with them new risks which can be insured.

The theft of, or damage to, equipment such as negatives, stock lights, cameras, props, sets and wardrobe is another risk that film producers face and which can be transferred to insurance markets.

Sometimes films require scenes to be shot in remote or risky locations. Insurers consider the natural catastrophe or extreme weather threats that may arise and tailor coverage accordingly.

Film producers may also look to transfer some of the risks associated with terrorism threats or the potential for disruption caused by civil unrest.

Coverage extensions are also available for accident and health for crew; and coverage can include war, terrorism and political violence; nuclear, chemical or biological attacks; and kidnap and ransom.

Insurance coverage for films is highly tailored to the specifics of the movie in question and every production is rated on its own merits. Brokers and insurers might never see their names up in lights, but they all play a role in making movies.