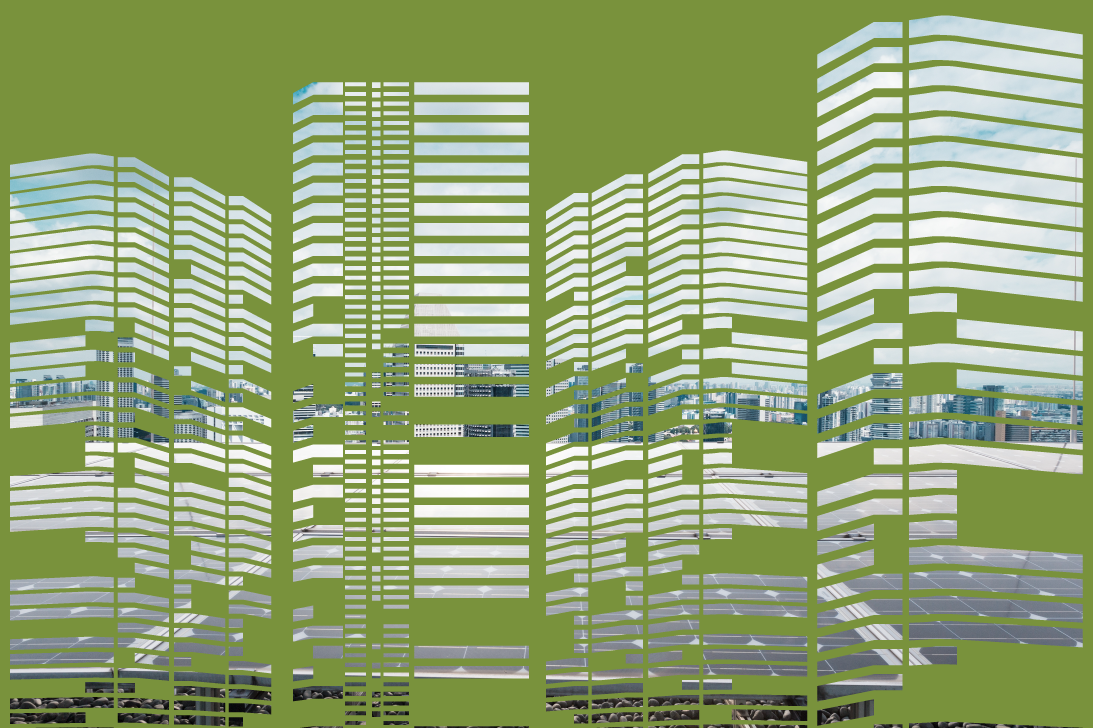 By the end of 2015, the millennial population (individuals aged 18-34) reached 75.4 million, surpassing the Baby Boomer population of 74.9 million.1

That fact signals a shift in buying patterns, particularly when it comes to housing. The majority of millennials – 62 percent – say they prefer to live in urban centers with walkability to shops, restaurants, and work. They’re making that wish a reality, too. Currently, the populations in such urban areas are dominated by millennials.2

For cities across the country, there is an urgency to create housing options that appeal to those looking for a more urban-centered lifestyle. Developers have already begun shifting their focus toward mixed-use community development projects as global trends show increased interest in working and living in urban environments and away from the suburbs.

Yet in many urban areas, the remnants of the industrial era remain. Brownfield sites – former factories, manufacturing plants, or other commercial facilities on which a hazardous substance or contaminant may exist.

There is no exact figure on how many brownfields exist currently in the U.S., but the Government Accountability Office estimates suggest there are nearly 425,000 brownfield sites in urban areas across the country. That amounts to nearly 5 million acres of abandoned property once used for industry that stand contaminated and unused. The impact of undeveloped brownfields on surrounding real estate is estimated at $2 trillion.3

So the push is on to turn once-fallow property into sought-after real estate. Yet redeveloping brownfields into livable, workable spaces comes with distinct challenges. They include the following:

Unlike natural soils, urban fill is classified as soil that has been formed by human-deposited materials or fill. Urban fill can be:

Also, redevelopers must educate themselves about the various types of contaminants at the site and their impact on the use of the property. Depending on what contaminants are present, there may be restrictions on how much of the site can be developed and in what ways.

For example, some urban fill contains volatile organic compounds, or VOCs, which may emit gases and can cause short- or long-term adverse health effects. In those areas, developers could be required to cap the area, and the use might be limited to uninhabitated or open space

Another consideration is complying with federal, state, and local regulation. That can cost developers time and money, and may involve seeking approvals and applying for rezoning of the property. Likewise, historical information on the property may not indicate the extent of contamination on the site. How the municipality or local jurisdiction classifies the fill, and what regulations exist have the potential to impact the redevelopment efforts.

Funds to help incentivize developers to take on a brownfield redevelopment project exist for many state run programs. For example, in 2015 the State of New York enacted reforms to the Brownfield Cleanup Program authorizing $100 million per year toward redevelopment and environmental restoration. The reforms also extend tax credits for redevelopment.

Funding or not, the larger issue in any redevelopment is where the legal liability for the property will fall.

Funding or not, the larger issue in any redevelopment is where the legal liability for the property will fall. Developers taking on a brownfield project also take on potential future cleanup and remediation issues. To help offset those risks, federal laws have been enacted to encourage redevelopment and to manage such waste to reduce future brownfield issues: the Comprehensive Environmental Response, Compensation and Liability Act (CERCLA), and the Resource Conservation and Recovery Act (RCRA).

Also called Superfund, CERCLA was enacted as law in 1980. Under CERCLA, a tax is imposed on the chemical and petroleum industries to help fund cleanup of contaminated sites. The law also establishes requirements and prohibitions around brownfield sites and enabled the government to hold liable those people responsible for the release of hazardous waste on these sites.

Enacted in 1976, the RCRA provides a framework for proper management of hazardous and non-hazardous solid waste, including generation, storage, treatment, transportation, and disposal. Where state laws do not exist to regulate hazardous waste, the EPA would apply such rules under RCRA.

Most importantly, RCRA establishes a “cradle to grave” system of hazardous waste management. Owners of such sites must adhere to strict reporting and recordkeeping requirements on all hazardous waste handling, storage, and disposal. Because RCRA was set up to track hazardous waste lifecycles, it creates a paper trail for redevelopers to follow when researching a site’s soil history.

The Case for Redevelopment

With all the pitfalls and regulatory red tape associated with brownfield properties, why bother redeveloping contaminated areas? The answer is simple: communities and municipalities can benefit greatly from such redevelopment, including new jobs, increased tax revenue, and increased property values. Plus, reclaimed land can help attract more commerce and people into the area.

Developers don’t have to go it alone, either. Insurers can be a powerful ally when it comes to covering the unknown exposures . Lenders are more willing to work with developers when an insurer provides pollution coverage, knowing that the added security means the borrower is less likely to default.

Also, developers can look to their insurers and insurance policies for claims help in managing the often complex regulatory requirements and third party demands. Such insurance protection comes with the support of a team of attorneys and claim consultants, meaning the project can reach completion.

Remediating brownfield sites can revitalize the economy, environment, and community itself. Sites that stood unused and contaminated can, with the right planning, become an attractive, integral part of the urban core.

The millennial demographic is one that demands a rethinking of how we live and work. With close to 75 million people looking for a more walkable lifestyle, the trend toward urban core working and living will continue throughout the country. Redevelopment of brownfields will help cities remain relevant to their changing populations, and will allow them to respond with more usable space that meets the needs of the consumers.

Matt O’Malley is president of XL Catlin’s Environmental insurance business in North America.  He is based in Exton, Pennsylvania and can be reached at Matt.OMalley@xlcatlin.com.