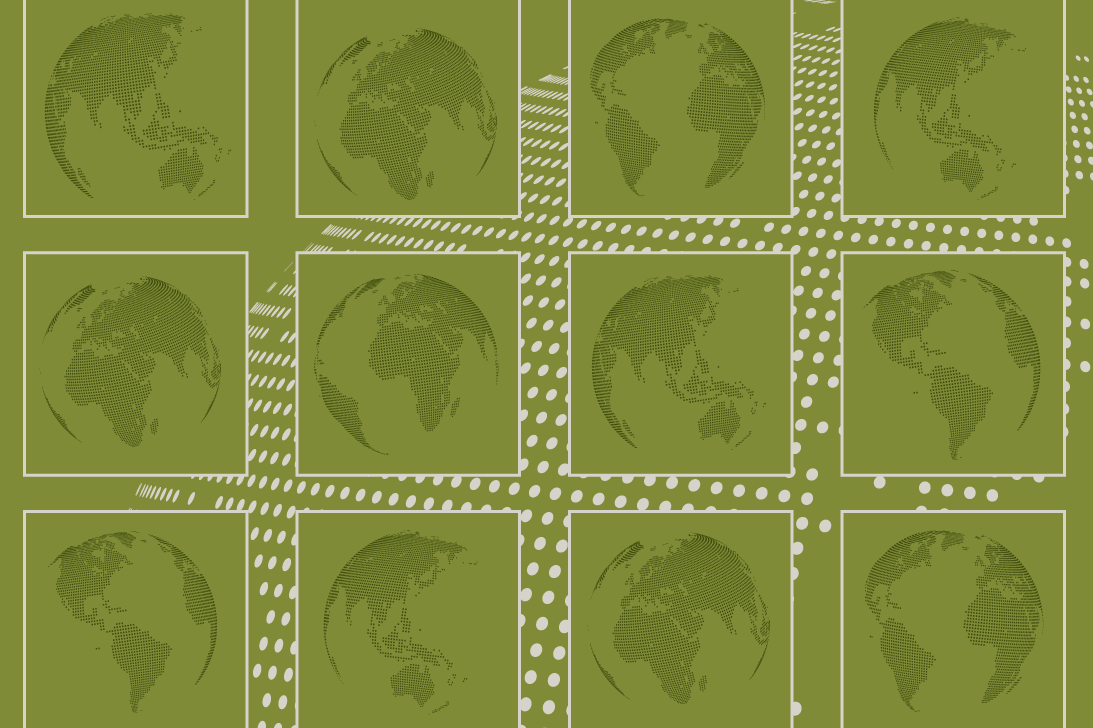 Populism and protectionism, which created ripples in global trade in the past year, have become a strong current. Foreign policy shifts, especially from the United States, are continuing to influence political risks and credit.

Multilateralism is giving way to more bilateral economics, with more trade agreements connecting individual partners instead of regional groups. This shift reflects a decidedly tactical approach, rather than a strategic one.

One of the nations eclipsing others in maintaining a strategic viewpoint is China. With its “One Belt, One Road” initiative and establishment of the Asian Infrastructure Investment Bank, China is blazing a path that embraces multilateral trade, which is likely to have benefits for many partners.

Earlier in 2017, the Eurasia Group, a leading political risk research and consulting firm, forecast greater uncertainty and volatility in the political environment. The group also suggested further destabilization in Asia, weakening of the United States’ European allies and failed structural reforms in emerging markets. Unfortunately, the Eurasia Group’s predictions appear spot-on. Uncertainty and political volatility are continuing, and little has changed from the beginning of the year.

Below is a brief look at some of the regional challenges. These are compounding the risks for international businesses as they pursue growth and enter contracts with suppliers around the globe.

Asia: China’s recent 19th Party Congress unveiled the next generation of leadership, which as expected will provide solid support for Xi Jinping’s agenda to make China a global leader. Japan’s re-election of Prime Minister Shinzo Abe’s government has solidified a strong U.S. ally, but Japan’s relationship with China remains in question. Abe has a hawkish security approach even as Japan looks to expand state-supported investments across Southeast Asia. North Korea continues its saber-rattling and is causing no small amount of concern in the region.

China is blazing a path that embraces multilateral trade, which is likely to have benefits for many partners.

Europe: Political fragmentation and nationalism are spreading across Europe, putting pressure on the European Union. German Chancellor Angela Merkel won re-election amid increasing discontentment over domestic policy. In France and the Netherlands, voters resisted strong bids by populist candidates, but both elections were clear indications of dissatisfaction with the status quo. French President Emmanuel Macron, a political outsider, is proving more authoritarian than many believed. Spain is in turmoil as it struggles to keep Catalonia from seceding. The industrial region contributes about one-fifth of Spain’s gross domestic product. Meanwhile, implementation of “Brexit,” the United Kingdom’s withdrawal from the European Union, is creating further uncertainty.

Latin America: Brazil, the region’s largest economy, is improving but has long-term challenges in managing government spending on entitlement programs. Argentina, with a new government, is attracting new investment in the areas of oil and gas, mining and transportation. Colombia is welcoming public and private partnerships in road construction and other infrastructure investments. Venezuela, meanwhile, remains in a very difficult political and economic situation.

Middle East: Turkey, once one of the most progressive countries in the region, is becoming more isolated, leading to reduced foreign investment and strained relations with its neighbors and the European Union. Egypt remains volatile politically, while Israeli and Palestinian tensions have been overshadowed by other issues. Large oil exporters in the Middle East, led by Saudi Arabia, have been investing in infrastructure and manufacturing as they prepare for prolonged low oil prices. Qatar is in the middle of a political crisis in which its neighbors have cut ties over the Gulf state’s support of terrorist organizations and alliance with Iran.

Africa: South Africa, not long ago a cornerstone of growth and stability in the sub-Saharan region, continues to struggle economically. Kenya’s disputed presidential election, marked by violence, is putting trade and investment on hold. Other nations in Africa, however, continue to attract investment for infrastructure, renewable energy and transportation projects.

Political risk and uncertainty continue to be constants in the world economy. As long as these conditions exist, there will be a need to manage risk so that people, assets and investments can keep moving forward. Political risk and credit insurance remain important tools as businesses and investors pursue opportunities for growth.

Dan Riordan is president of Global Political Risk, Credit & Bond Insurance at XL Catlin. Before joining XL Catlin, he held various senior executive roles in political risk, specialty and global corporate property and casualty insurance at a leading global insurer. He has had a long association with the Berne Union, an international association of export credit insurance organizations, serving as president from 2013 to 2015.