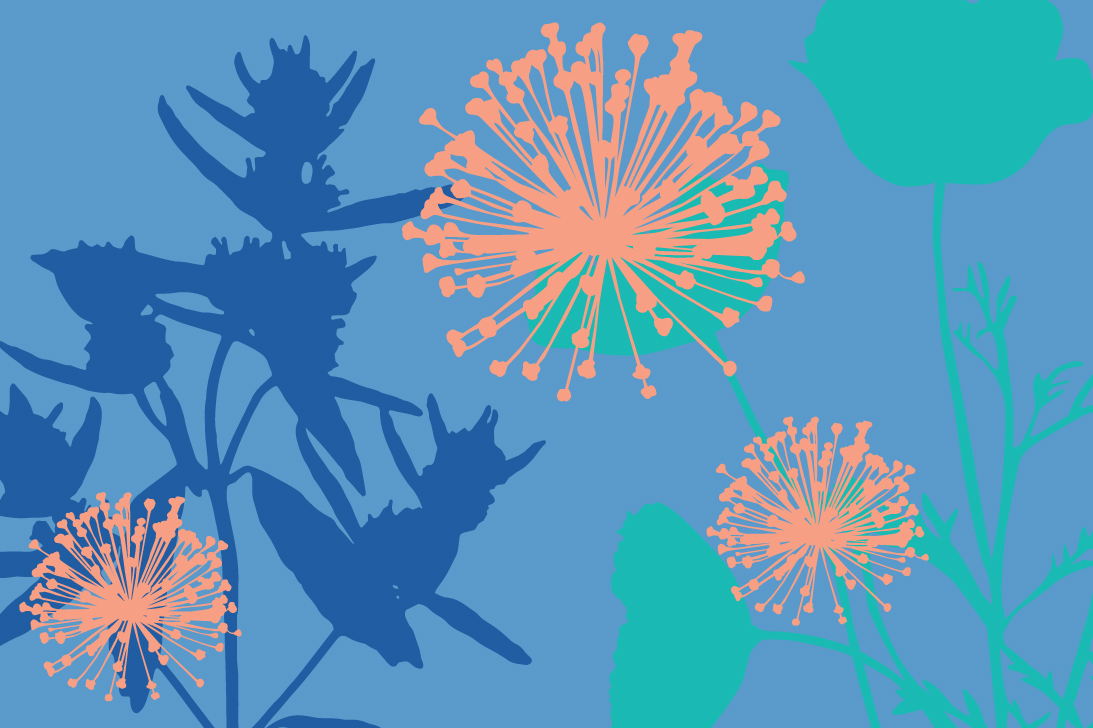 Protection from Farm to Florist

Despite the fact in different regions it occupies different days across the calendar, Mother’s Day is widely recognized as a time to celebrate one’s mother, and share gifts in appreciation.  These gifts come in all shapes and sizes, but for many, the event involves flowers. While many European countries have their fair share of flowers and gardens, we also rely on imports.Before the 1970s most cut flowers were grown in greenhouses by relatively small producers. When oil prices skyrocketed starting in 1973, the cost of growing cut flowers in heated greenhouses skyrocketed. Consequently, production started to shift to places where the climate and soils support year-round production, and where there is abundant fresh water.For example, cut-flowers are now Colombia’s second largest agricultural export, after coffee, and 90 percent are exported to the U.S and Canada. Kenya is the world’s third largest exporter of cut flowers - more than one-third of the cut flowers sold in the EU are grown in Kenya. Other countries where cut flower production has increased dramatically include Ecuador, Ethiopia, Zimbabwe and Malaysia.According to Pascal Matthey, Head Specialty Lines Risk Engineering, XL Catlin, “Every stakeholder has to have the proper resources to keep the flowers cool and fresh. Once flowers are cut, they first need to be cooled down slowly, and then packed carefully for transport. While en route, the humidity, temperature and air quality must be strictly controlled at every point along the way – from the farm to the florist.”In fact, one of the key factors enabling the transformation of the industry was the creation of an efficient “cold chain” of transport and storage, including daily airfreight connections to key destinations. Kenya’s floriculture industry grew rapidly, for example, after an air terminal dedicated solely to flowers and vegetables was established at the Nairobi airport, which is located less than 60 miles from the main flower growing region around Lake Naivasha.It takes just two-three days for a rose grown in Kenya to be delivered to a florist in France. After it is cut in a field by Lake Naivasha, it will be transported by refrigerated truck to the refrigerated air terminal in Nairobi, where it will be flown in a refrigerated cargo hold to Holland where it will be transferred to a refrigerated warehouse. Once there it most likely will be auctioned to a wholesaler who will in turn sell it to a retail chain or an independent florist. The journey from Holland to the buyer in France will often involve another flight in a refrigerated cargo hold followed by delivery in a refrigerated truck.The risks are especially pronounced when it comes to events like Mother’s Day. For every participant along the value chain, their overall profitability is highly dependent on their ability to capitalize on these occasions; the stakes are high. At the same time, every link in the chain is operating at peak capacity in the days leading up to these events, so the possibility of something going wrong at some point along the way is heightened.For the intermediaries along the value chain, especially wholesalers, Trade Receivables insurance also helps protect profitability. Joe Blenkinsopp, XL Catlin’s Global Chief Underwriting Officer, Political Risk and Trade Credit, describes cut flowers as a “classic cash-flow cycle business.” He notes that “flower wholesalers, like other intermediaries, need working capital to pay for their inventories, in this case, flowers at auction. The banks or investors providing the capital are taking a credit risk that the wholesaler will repay those funds. The wholesaler, in turn, is taking a risk that the retailers who buy the flowers at auction pay as agreed. If one of them defaults, that could wipe out the wholesaler’s profits for a year at least, and might wipe out the company in its entirety. This risk is especially pronounced during peak periods like Mother’s Day and Valentine’s Day which account for a disproportionate percentage of a wholesaler’s annual sales. Trade Receivables insurance protects a wholesaler against the possibility of a default, and is well suited to fast turnaround business with large seasonal spikes.”There is no question Mother’s Day is a popular event, celebrated around the world, albeit not always on the same date or in the same way. In Mexico for example, it’s popular for mothers to be serenaded with traditional songs. So whether you choose to treat her with flowers from far flung parts of the world or something else, remember not celebrating Mothers’ Day could be risky business!