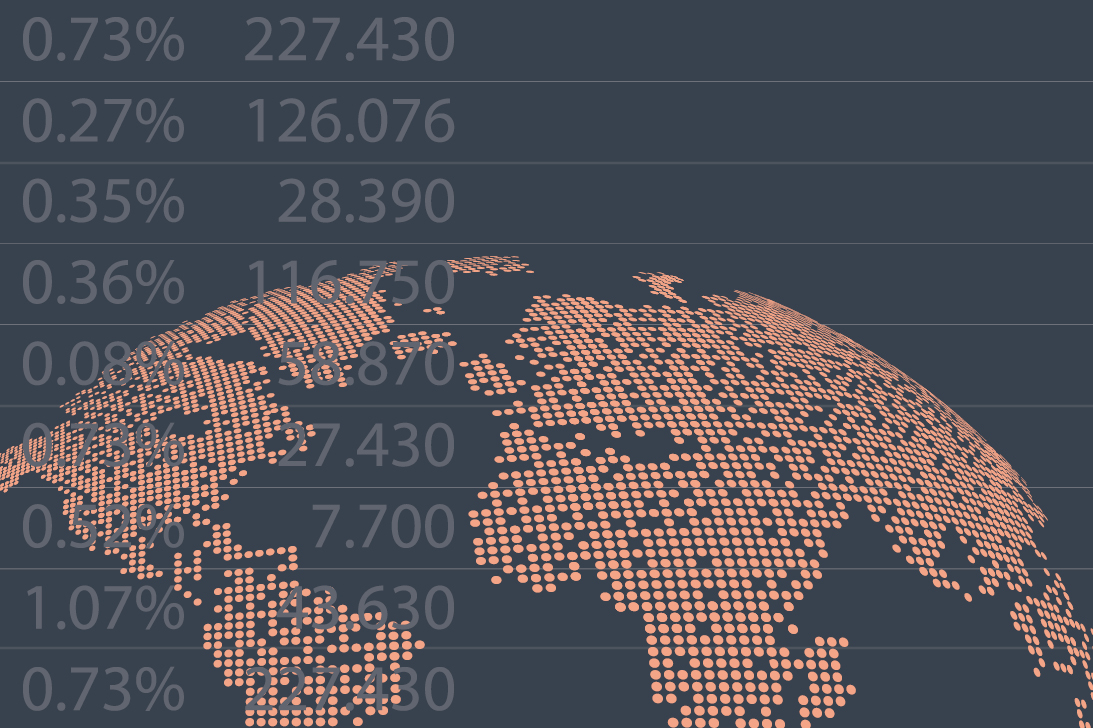 When you think about political risk, the chances are you recall what you saw on the news last night. Scenes of conflict, civil unrest, physical damage and footage of politicians making rallying statements are all over the airways, social media feeds, and of course newspapers. However you consume your news, the common theme used to be that it was happening elsewhere in the world.  But these days – perhaps more than ever - companies cannot afford to be complacent of what is going on in their own backyards. As John F. Kennedy once said, the one unchangeable certainty is that nothing is unchangeable or certain.  Looking back over the past year, it’s fair to say that the political landscape has changed significantly – both at home and abroad.

Political risk is not just something that happens far from home, in a country with a different business and cultural environment to your own. As a political risk insurer, we consider the local as well as the overseas risk; the likelihood of a change in home government policy that could affect exports, or what could be the post-election scenarios of a change in ruling party, for example.

We don’t, of course, have a crystal ball. But we do have sophisticated analytics and combined with decades of experience we challenge ourselves daily to consider all outcomes.

We know that uncertainty and risk can spread quickly...

Take for example the recent UK General Election. A change in governing party might have meant changes to trade policy and had implications for UK Trade Finance. Uncertainty was the word of the day as the insurance market responded to enquires; I don’t think you can underestimate the importance of open channels of communications with brokers and clients in such times.

We know that uncertainty and risk can spread quickly, an example of this was the so-called Arab Spring event that spread swiftly across a region, affecting multiple countries, multiple industries and multiple clients.

We have seen much political upheaval over the years and while the final tally of claims and recoveries will vary, our customers have the peace of mind that an insurance policy brings.To quote another U.S. politician – Benjamin Franklin – "in this world nothing can be said to be certain, except death and taxes.”

As a Political Risk insurer with 25 years in the industry, I would add to that list that somewhere in the world there will be economic and/or geopolitical tensions. What’s changed is more of it is likely in our own back yard.