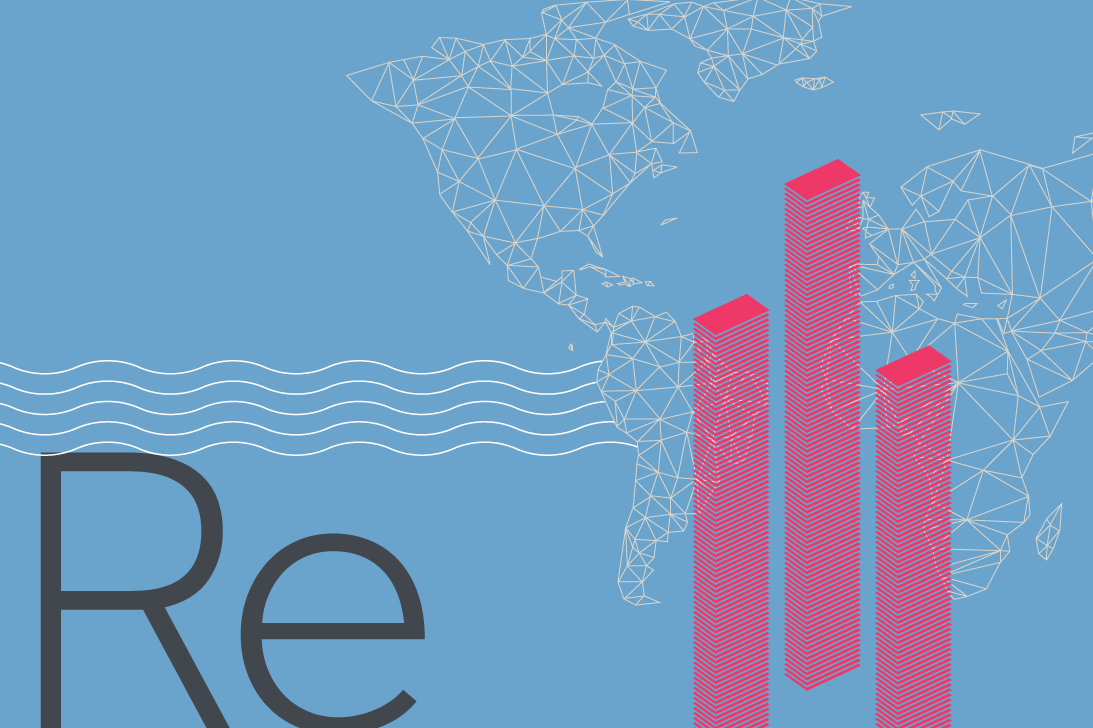 Catastrophic flooding in Peru earlier this year hit the headlines after unprecedented downpours caused havoc around the Andean nation – just months after a state of emergency was declared for wildfires in November 2016, burning nearly 12,000 hectares (30,000 acres) of land.

Intense rains and mudslides in March 2017 due to a coastal El Niño led to more than 100 people being killed by flooding and landslides in Peru and more than245,000 homes and structures damaged or destroyed. Economic losses were listed at upward of $3.1 billion, but insured losses totalled a mere $300 million, according to preliminary figures from the Peruvian players of the Insurance sector, with the potential for these figures to evolve even more.

Closing the disaster protection risk gap is an issue that insurers, reinsurers and brokers are grappling with, but the flooding event in Peru has illustrated the consequences of underinsurance in Latin America. It is another example of vulnerable people being exposed to natural catastrophes and unprotected. While the human costs are clear, there are also economic consequences – countries in the region are left with hefty reconstruction bills, and are forced to spend money that they should be investing in growth, thus generating a higher volatility on economic development.

Peru has been accused of being ill-prepared for the growing challenges of natural catastrophes, but at the same time, the insurance and reinsurance industry should question its relevance if our sector covered less than 10% of insured losses. Protection should be provided for all regions and populations, and it is events such as the Peru’s catastrophic flooding in which reinsurance should be playing a fundamental role.

According to Swiss Re, there is a $1.3 trillion gap between insured and economic losses from disasters worldwide. On average, over the last 10 years, only about 30% of catastrophe losses were covered by insurance. That means that about 70% of catastrophe losses – or $1.3 trillion – have been borne by individuals, firms and governments, Swiss Re say. Much of the developing world has low insurance penetration but significant exposure to catastrophe risk.

As the costs and risks associated with natural disasters in Latin America continue to increase due to a mix of climate and socio-economic factors, never has it been as important for the reinsurance industry and federal governments to work together to ensure its inhabitants are best prepared to handle the next big event.

The beneficial role of insurance for emerging economies is widely underestimated. To continue a path of meaningful growth, we need to have a focused, strategic approach into new markets across the organization - and XL Catlin has always been committed to creating the necessary awareness about the benefits of insurance to fulfil its role in supporting economic development.

Protection should be provided for all regions and populations, and it is events such as the Peru&rsquo;s catastrophic flooding in which reinsurance should be playing a fundamental role.

Latin America can draw inspiration from several global initiatives which have looked to public-private partnerships to mitigate the consequences of a natural disaster – and in some cases looked to the World Bank for financial and technical assistance.

The Turkish Catastrophe Insurance Pool (TCIP) become the first national catastrophe insurance pool in World Bank client countries that provides a stand-alone earthquake insurance coverage to homeowners and small and medium enterprises. As a result, the TCIP public-private partnership has facilitated the growth of the catastrophe insurance market in Turkey. The number of earthquake policies sold increased six times from 600,000 in 1999 (the year before the TCIP’s establishment) to 3.5 million in 2010.

Meanwhile, the French Catastrophes Naturelles (CAT/NAT) regime has provided coverage against damages from natural disasters for nearly 30 years. While the magnitude and impact of natural disasters in France may not be considered the most severe in the world, the human and material damage was nevertheless considerable and levied consequences on the local and national economy.

The CAT/NAT insurance regime was established in 1982 and set up a dual approach to provide efficient financial coverage for natural disasters through a properly designed insurance scheme backed by the state. From an insurer’s standpoint, this is of benefit since it gives them absolute security in the event of a major loss - be it a large-scale event such as a flood occurring every hundred years, or a geological problem such as subsidence, which causes all kinds of damage. This insurance being mandatory, it removes the risk of anti-selection for the insurer while it becomes very affordable for all insured.

From a pure business perspective, it makes sense for the reinsurance sector to turn its sights on to the emerging markets. There is currently a large amount of overcapacity in these markets, which fosters a strong pressure on rates and a fierce competition between players. If we manage to double the penetration of insurance in regions such as Latin America, this issue would be improved.

Nobody has a turnkey solution for emerging markets such as Latin America, and that is why public-private partnerships are slowly increasing in popularity. Working with international financial institutions such as the World Bank and other public sector partners, reinsurers can explore new solutions for risk- transfer that can help governments to make their societies more resilient by addressing the rising cost of natural catastrophes.

XL Catlin is ready to play an active role in these projects, as illustrated by Stephen Catlin’s chairman position of the Insurance Development Forum (IDF). The IDF is a public/private forum launched in 2016 by leaders of the insurance industry, the United Nations and the World Bank. It aims to extend the use of insurance and its related risk management capabilities to build greater resilience and protection for people, communities, businesses, and public institutions in the developing world that are vulnerable to disasters and their associated economic shocks.

XL Catlin’s Reinsurance presence in Latin America started in in Bogotá in 1998, followed by Buenos Aires and Sao Paulo, and most recently Miami.