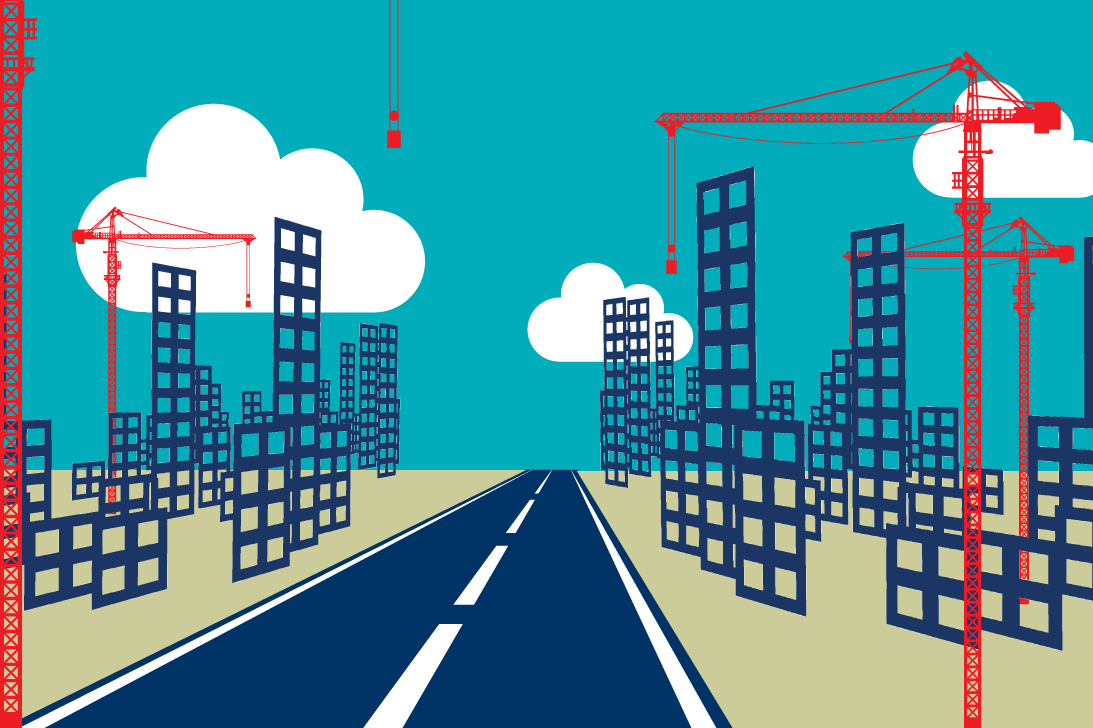 One Belt One Road: Modern Risks along an Ancient Trade Route

The impact of reviving the Silk Road through Central Asia and sea trade routes across regional Asia has been the subject of much speculation. Less has been discussed about the implications for the private sector, and the benefits and risks of taking advantage of what OBOR has to offer.Like any effort in international trade, companies need to take the usual precautions and consider the political risk associated with cross-border trade. What distinguishes OBOR from an insurance perspective is the vastly different countries and markets the regional foreign policy covers, as well as the varying geopolitical factors at play. As such, evaluating each policy for each project and country will be vital to ensuring companies understand all the risks and their insurance coverage.China’s revived interest in the regions along the ancient Silk Route should see vital public infrastructure built, such as hospitals, roads, power generating plants and schools. One of the boldest infrastructure projects being discussed under OBOR is the building of a railway linking Asia and Europe through Central Asia, which would eventually decongest the Suez Canal by reopening the land trade route, allowing for vastly more land connectivity between the continents.The potential stabilising effect stemming from regional economic development under OBOR cannot be underestimated. For example, it is hoped that an increase in employment opportunities will lead to a reduction in unrest and violence linked to high unemployment rates in certain countries along OBOR. That said, winning the hearts and minds of local communities will be key to the success of international ventures. Foreign companies which are seen to be overly self-interested stand to face significant challenges if community interests are not prioritised.When discussing the exciting benefits and opportunities for international companies associated with OBOR, particularly in regards to major infrastructure projects, it is important to give serious consideration before committing and work to assess the risks and plan accordingly.Some of the key risks to consider include:

Despite the hazards and uncertainties, OBOR projected investments are estimated to benefit 4.4 billion people in 65 countries (Source : SCMP) and has the potential to truly revive a powerful trading route of the past.