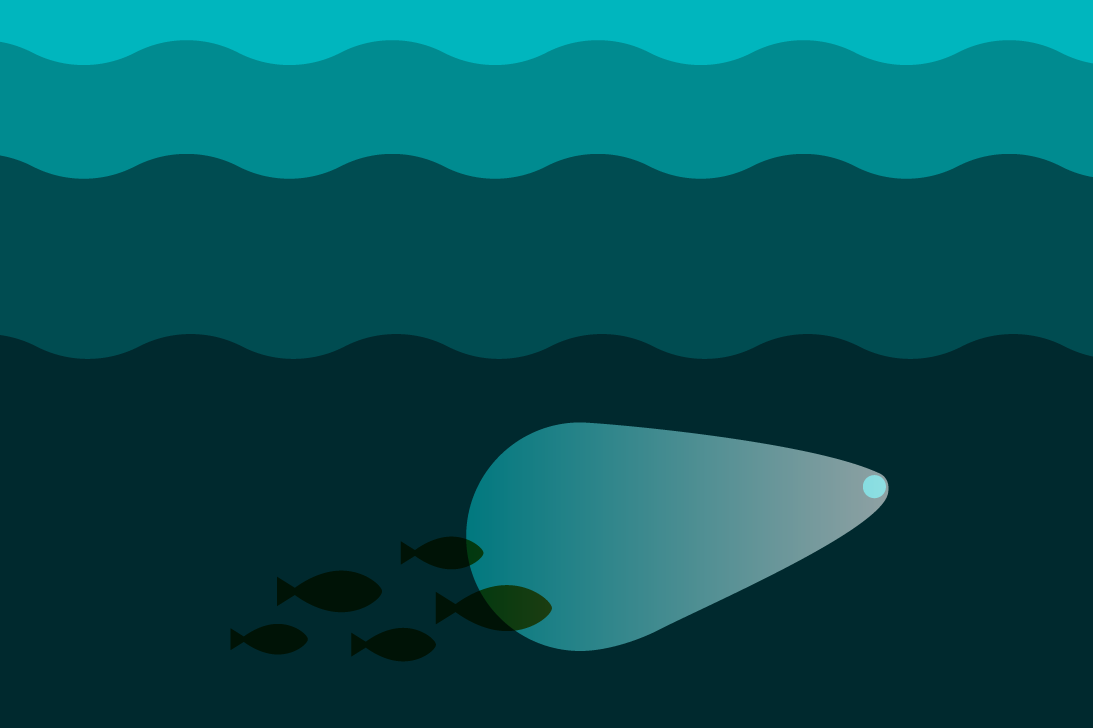 The ocean has inspired mariners, explorers, writers and countless others for centuries. It is Earth’s defining feature: nourishing life; regulating our climate and controlling weather patterns; providing us with essential goods and services, and is responsible for 50% of the oxygen we breathe. One of the great mysteries of humankind is that we know relatively little about the workings of this complex global system. What we do know is that our oceans are changing dramatically, and those changes are bringing significant risks to our way of life.​XL Catlin has supported scientific research projects on key indicators of change in the ocean since 2009, from Arctic sea ice loss and coral reef health to its third major research program, the XL Catlin Deep Ocean Survey. ​We also recently funded a report by the International Union for Conservation of Nature (IUCN), titled “Explaining Ocean Warming: Causes, Scale, Effects & Consequences.” The analysis, compiled by 80 scientists in 12 countries, describes this phenomenon as “one of the greatest hidden challenges of our generation.” ​Unbeknownst to many, the scale of ocean warming is hard to comprehend. Analysis by the Grantham Institute in 2015 concluded that if the same amount of heat that has gone into the top 2,000 meters of the ocean between 1955 and 2010 had gone into the lower 10 kilometers of the atmosphere, then the Earth would have seen a warming of 36°C (97°F).​So, while ocean warming is occurring out of our everyday sight, the changes happening there are becoming apparent the world over. “Ocean risk” therefore describes the potential effects of these changes on businesses, society and ecosystems around the world. ​Among the findings of the study:​

How inappropriate to call this planet Earth when it is quite clearly Ocean.Arthur C. Clarke

What are the risks arising from these changes? Here are just a few:​

What can we do about these disturbing trends? XL Catlin is in the risk business, and the first step in mitigating risk is to fully understand it.  Studies like this, along with our other ocean science research, are part of our effort to better understand the dynamics of the oceans and how they influence everyday life on Earth. Working with scientists, risk professionals, public entities and others, we can spread awareness and inspire action to reduce the ill effects of ocean warming while preparing to address the effects these risks impose on our communities, our businesses and our lives, now and into the future.

To learn more, access the full IUCN report or its executive summary.  ​Chip Cunliffe is director of environmental science programs and education and a member of XL Catlin’s Corporate Social Responsibility team.