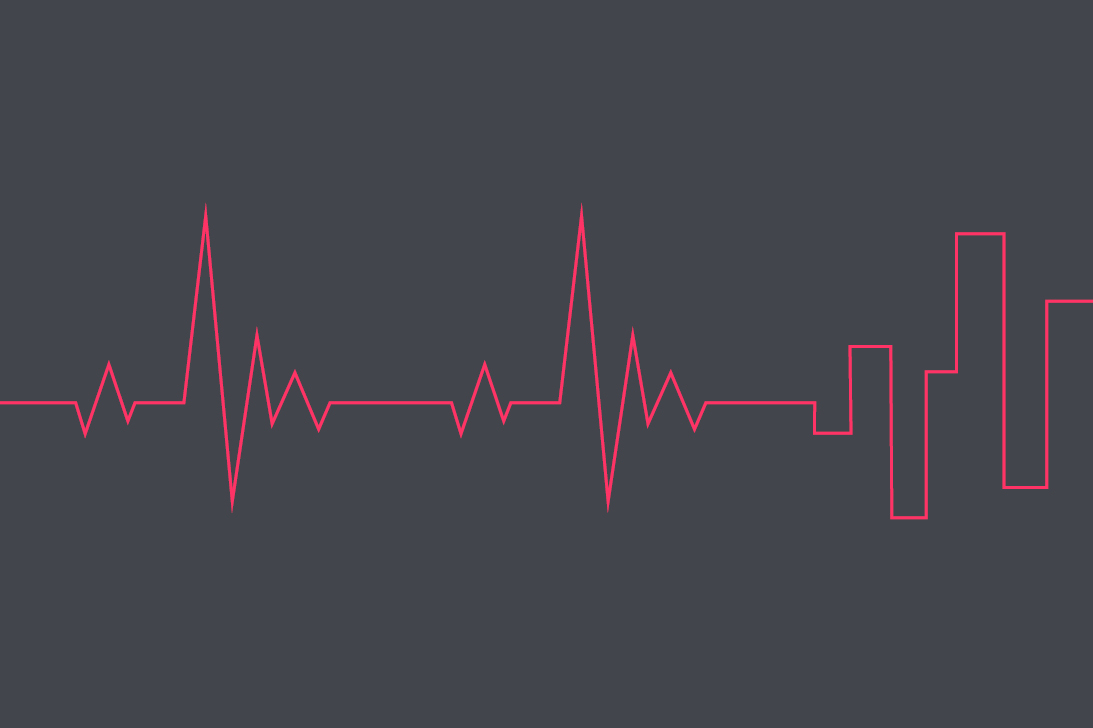 What do pacemakers, condoms and dental fillings have in common? They are all classified medical devices that serve a medical purpose. And because humans use them, medical devices are regulated by governments around the world to ensure their safety and effectiveness.

The Scandal that Prompted Change

This revision of the regulatory frameworks for medical devices and IVDs was prompted in large part by an egregious incident in which a company was found to be using unapproved and unsafe materials in its products.

The company was Poly Implant Prothèse (PIP). This French-based company was founded in 1991 and ultimately produced two million sets of silicone breast implants that it exported to countries in Western Europe and Latin America.

In the 1990s, the U.S. Food and Drug Administration (FDA) started to strictly regulate silicone breast implants due to emerging safety concerns. As a result, several manufacturers, including PIP, were not permitted to market their products in the U.S.; the FDA rejected PIP’s application because of both safety issues and concerns about its manufacturing practices.

Following the alarms raised by the FDA about their safety, the worldwide market for silicone breast implants plummeted. In an attempt to maintain its profits in the face of falling sales, PIP began in 2000 to use a substantially lower-cost – and unapproved – form of industrial-grade silicon that it produced in-house.

In 2009, French doctors reported that PIP’s implants were significantly more prone to rupture. In addition to inflammation and irritation – plus the cost and risk of removing them – ruptured implants have been linked to cancer, although the evidence is not conclusive. It’s estimated that 400,000 women worldwide are at risk.

PIP was soon inundated with legal complaints in France and the UK and shortly after that filed for bankruptcy. In 2013, its founder was sentenced to four years in prison and fined EUR 75,000 for authorizing the use of industrial-grade silicone in the company’s implants and for misleading European regulators about the materials it was using.

In the wake of this scandal, the European Commission undertook an effort to overhaul the regulations governing medical devices and IVDs, with the aim of ensuring high levels of safety and restoring public confidence.

The MDR and IVDR build upon the basic framework contained in the EU’s existing Medical Device Directive (MDD). Under the new regulations, medical devices and IVDs will still need to be certified based on a “conformity assessment” conducted by a “notified body,” and monitored on an ongoing basis once they enter the market.

This does not mean, however, that meeting these requirements will be a pro forma exercise; maintaining compliance will be neither quick nor easy for most manufacturers.

That’s because current certifications will not be carried over once the MDR or IVDR go into effect; medical devices and IVDs now on the market will need to be re-certified in accordance with new requirements that are much more stringent and prescriptive.

The specifications concerning acceptable clinical evidence, for instance, have been strengthened considerably. As a result, new clinical evaluations may be needed for many existing medical devices and IVDs.

And even if the existing clinical data are sufficient, the product’s technical documentation and labeling will still need to be updated. Companies’ supply chains and manufacturing practices will also be scrutinized more carefully and thoroughly; that’s not surprising given the origins of this regulatory update.

Finally, the MDR and IVDR delineate a set of preventive and proactive measures companies need to take to ensure the ongoing safety of the product, as well as their responsibilities in the event of a serious incident. For most manufacturers, that will mean revisiting and updating their quality assurance and risk management policies and programs.

In a nutshell, the provisions contained in the MDR and IVDR will place new burdens on manufacturers, whether they’re marketing a product that was first introduced decades ago or something based on the latest, cutting-edge technology.

The paramount objectives of the MDR and IVDR are ensuring safety – for both patients and healthcare workers – and performance; does the device/application do what it claims?

The challenge for regulators is constructing a framework that doesn’t compromise on those goals while also supporting – or at least not impeding – innovation and maintaining affordability.

So how will the MDR and IVDR fare in balancing these sometimes competing aims?

Given the greater clinical evidence and investigation needed to support certification, the MDR and IVDR should significantly reduce the possibility of another incident like the PIP breast implant scandal.

It’s also possible, however, that the time and cost involved in securing certification could prompt some manufacturers to halt production of legacy products or to scrap plans for new devices/IVDs. In the latter case, that could apply especially to highly innovative solutions and those for which the market is quite small.

The central role of notified bodies in the process also raises other potential concerns.

While the U.S. relies on a single government agency – the FDA – to certify products, the EU has opted for a decentralized and outsourced approach, in which independent companies are authorized by a country health agency to conduct conformity assessments.

And manufacturers can select a notified body in any EU country. So a Spanish company can, for example, hire a Belgium-based lab to conduct the conformity assessment and, armed with a certification, market its products in all EU countries.

Some observers have suggested that increased competition between authorized laboratories/testing companies could undercut the overriding purpose of these new regulations – ensuring patient safety – as providers vie to provide faster, less-costly assessment processes.

These questions and concerns notwithstanding, the experiences of pharmaceutical companies indicate that a strict regulatory regime will not necessarily stifle innovation or impact affordability.

While the regulatory framework for pharmaceuticals is somewhat different – they’re approved by a central authority, the European Medical Agency – the certification requirements for drugs are vastly more stringent compared to medical devices and IVDs; that will remain the case even after the MDR and IVDR go into effect.

And the pharmaceutical industry has been a hotbed of innovation in recent years. From precision medicine to gene therapy to continuous manufacturing, the industry has demonstrated an ability to adapt and innovate successfully even as regulatory requirements become progressively more demanding.

There are several equally exciting advances on the horizon in the area of medical devices; examples include 3D printing of skin and perhaps other organs, and AI-powered diagnostic devices. Although the companies working on these and other new treatments/applications will soon be required to provide even more evidence of their safety and reliability, the demands of the MDR and IVDR hopefully will not deter them from continuing to search for solutions that promote human health and well-being.