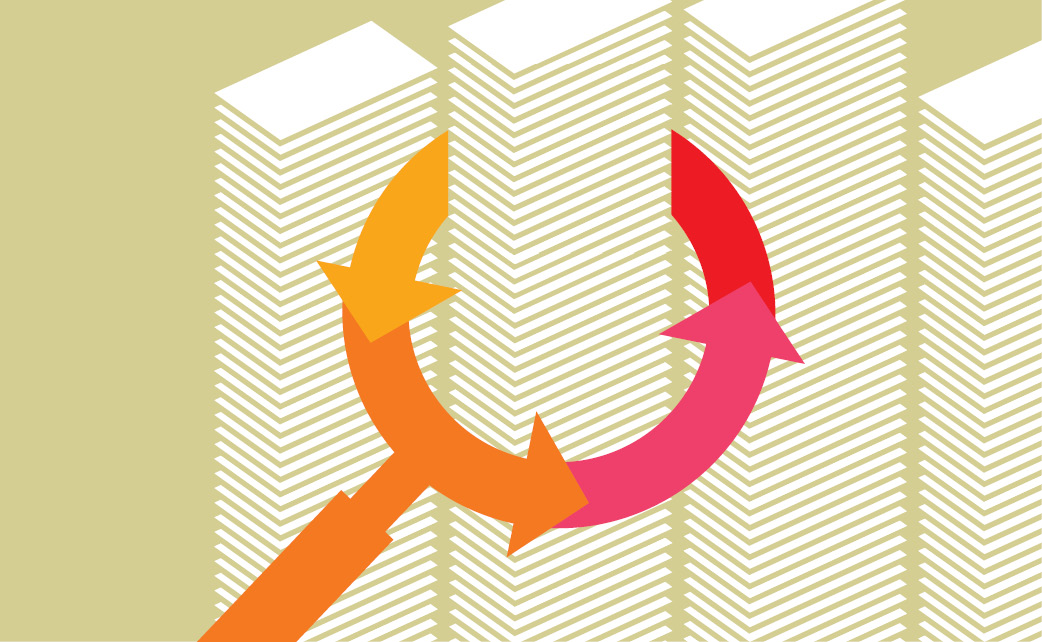 Audit Reform: “Another Step Towards Restoring Confidence”Public faith in our financial institutions has been shaken in the past 15 years. Multi-billion dollar accounting and auditing scandals—resulting in the bankruptcy, taxpayer rescue, or imprisonment of some industry titans and their auditors—have further undermined confidence.

This has brought accounting standards, justifiably, under international scrutiny, including a series of investigations into the audit reports of multinational accounting firms.

Less than stellar results have led to an international consensus: it is time to institute higher standards of “skepticism” and transparency for auditors. The EU, the US, and European national governments have spent several years debating the particulars of audit reform.

EU Regulation 537/2014 and Directive 2014/56/EU (amending the Statutory Audit Directive), came into force on June 16, 2014, and Member States are now required to transpose these into national law. Beginning June 2016, auditors across the EU will have to ensure that audit reports for all subsequent financial years comply with those changes.

By increasing the independence of statutory auditors to limit conflicts of interest, making audits more “informative” (transparent), and reinforcing audit supervision, the EU believes that the new directive will mark “another step towards restoring the confidence of investors in financial institutions”.

Under this article, auditor engagements are limited to a maximum of 10 years, and individual member states may choose to reduce this even further.

For four years after their maximum engagements expire, statutory auditors or audit firms are prohibited from auditing the same public-interest entity (PIE).

Shrinking Portfolios, Treacherous Service TerritoryMandatory rotation will, initially, cull the portfolios of all auditing firms, large and small, forcing them to seek replacement income. However, rotation has the potential of inflicting severe damage to small- to mid-sized auditors, who may have established their businesses through decades of dedication to one or two large clients.

In the effort to replace lost clients, smaller firms may be tempted to stretch into service segments outside their areas of expertise, which could lead to auditing errors. New, forced auditor rotation, combined with the demand for more detailed reports, substantially increases the likelihood that audit successors will dig up “errors” in reports, especially those made prior to the new regime. Ultimately, this puts all auditors at greater risk of litigation, fines, bankruptcy, and even imprisonment.

Auditing Your Business Model and Risk ManagementInsurers can help auditors to assess the impact of this new regime on their portfolios, and to devise a new risk management process. At this transitional period, risk management belongs at the core of the business plan. It should include: careful client selection, an income replacement plan, and, for small- to mid-sized firms especially, development of niche auditing expertise.

Auditors will also want to revisit their professional indemnity (PI) policies. Auditors already face retroactive prosecution for auditing errors as late as five to 10 years after an auditing contract expires, depending on national legislation. Considering the increased likelihood that future auditors will uncover “errors” in reports made prior to 2016-2017, PI policies should include five to 10-year extended claims reporting for ceased (previous) activities. Since this is not standard policy wording, if it was not specified previously, it needs to be now.

The next year will be pivotal, as audit firms create innovative business and risk strategies which make the most of this era of heightened skepticism and transparency. Fortunately, risks may be balanced by the potential rewards of cultivating new niche expertise, and helping to restore the reliability and reputations of our financial institutions.

Want to know more? You can reach Simona on: simona.fumagalli@xlcatlin.com