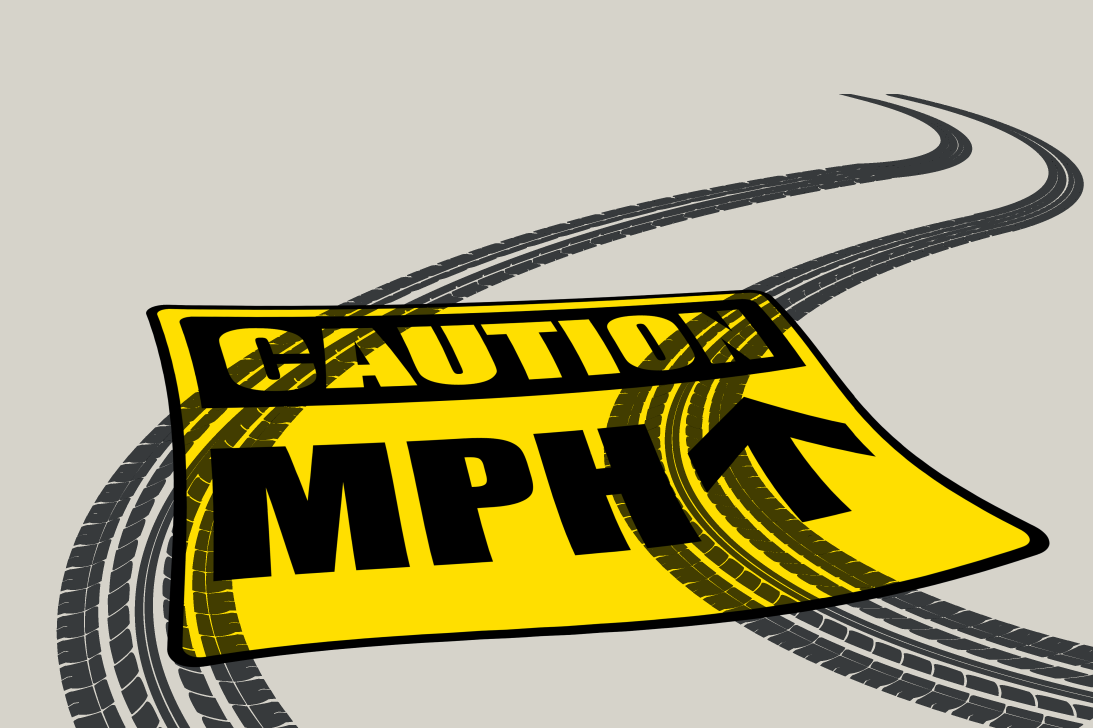 In the United States, elected officials in states from Idaho to Virginia are discussing possible changes to speed limit rules. Legislators in multiple states are also pursuing the elimination of speed limit differentials for cars and trucks.  The topic has generated a lot of debate in the safety community with a variety of academic studies reaching different conclusions.

The Owner-Operator Independent Drivers Association, for instance, says roadways are safest when all vehicles are permitted to travel at the same rate of speed.  At the same time, many states are proposing to increase speed limits.  However, a 2016 US Department of Transportation study of fatal crashes completed by the Federal Motor Carrier Safety Administration found that speeding was the number one factor responsible for loss of life (297 deaths and 6.8% of all fatalities).  Conversely, driving too slow on a high speed roadway can also create hazards.

As an insurance carrier, XL Catlin has a vested interest in customer driver safety and defensive driving practices.   We have long been a proponent of obeying speed limits, maintaining speeds appropriate for conditions, and generally recommending safer and slower speeds for our insureds.   These practices allow more time, particularly for truck drivers, to react and take safe actions.   However, the recent debate on increased speed limits and regulatory action on variable speed roadways continues to present challenges for our clients.