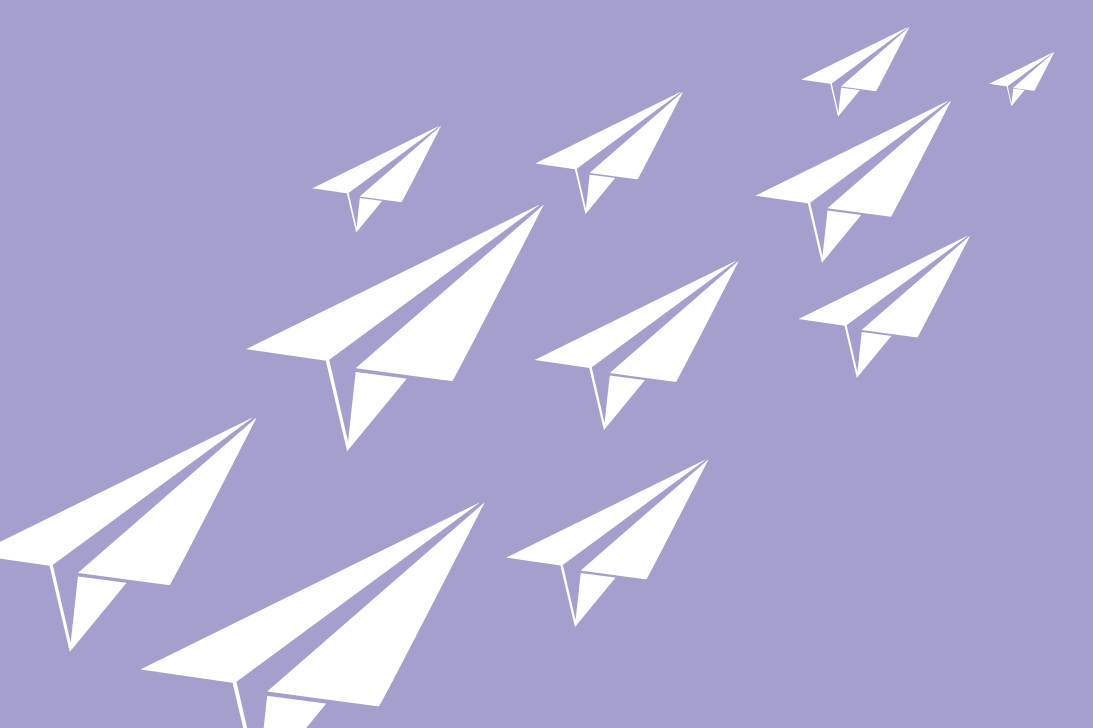 Aviation has long been an important enabler, and beneficiary, of economic growth. In every region that is seeing growth, transportation options are proliferating. This is especially true of general aviation in Mexico.

General aviation, which comprises light aircraft, jets and helicopters in non-military and non-commercial service, is a booming industry in Latin America. Mexico is the region’s second largest aviation market, behind only Brazil, and third largest in North America. A key reason is that existing airline hubs are operating at capacity. Expansion is underway, with projects such as Mexico City’s Nuevo Aeropuerto Internacional de la Ciudad de Mexico (NAICM), expected to open in 2020. Businesses and private individuals are bypassing bottlenecks by turning to private aircraft options, which include purchasing or leasing their own aircraft.

Among the advantages of flying private aircraft are speed and flexibility. A business executive in Mexico City, for example, who needs to attend meetings in Monterrey in the state of Nuevo Leon, about 565 miles (910 km) away, can drive there in about 11 hours. A commercial flight will take only about one hour and 45 minutes, but additional time is needed to check in, and departure delays are not uncommon. Weather conditions permitting, a private jet has much more flexibility in when it takes off. Whether for business or leisure, many travelers highly value reducing the time they spend waiting and accelerating arrival at their planned destination. General aviation can meet both of those goals.

NAICM illustrates both current needs and the high potential for aviation growth in Mexico. When its initial phase opens, Mexico City’s new airport is expected to serve 70 million passengers each year. Benito Juarez International Airport now handles about 47 million passengers annually, well beyond its designed capacity of 32 million, according to the International Air Transport Association. A future expansion of NAICM could see passenger traffic increase to more than 120 million per year — about 25% more than the world’s busiest airport, Atlanta’s Hartsfield-Jackson Airport, saw in 2017.

Mexico is the region&rsquo;s second largest aviation market, behind only Brazil, and third largest in North America.

With consistent increases in passenger traffic and aging fleets, Mexico’s general aviation sector is poised for growth. The major manufacturers of business aircraft, including Bombardier, Cessna, Dassault, Embraer and Gulfstream, all have production and service centers in Mexico. Another sign pointing to ongoing demand is the planned 2018 expansion by the country’s leading business aviation company,  Aerolineas Ejecutivas, of its fleet of fractional-ownership jets.

XL Catlin has underwritten aviation insurance for many years and is a leading underwriter of general aviation risks worldwide. With an established presence in Latin America and aviation teams in Brazil, expanding in Mexico in early 2018 to help general aviation customers manage risk and keep moving forward made sense.

Mexico’s sales of new aircraft are increasing at a rate of 5% to 7% per year, with 2,256 aircraft sold in 2016. In North America, Mexico’s aircraft fleet is surpassed only by those of the United States and Canada. Mexico’s aircraft sales volume grew sharply between 2004 and 2008, before flattening and declining slightly. Sales began to rebound in 2014.

XL Catlin initially will focus on insuring general aviation hull and liability risks in Mexico. Our team will concentrate on underwriting jets, some turbo-propelled aircraft and helicopters, with a maximum age of 28 years. XL Catlin will offer broad coverage locally in standard policies along with complementary endorsements through global and national insurance brokers.