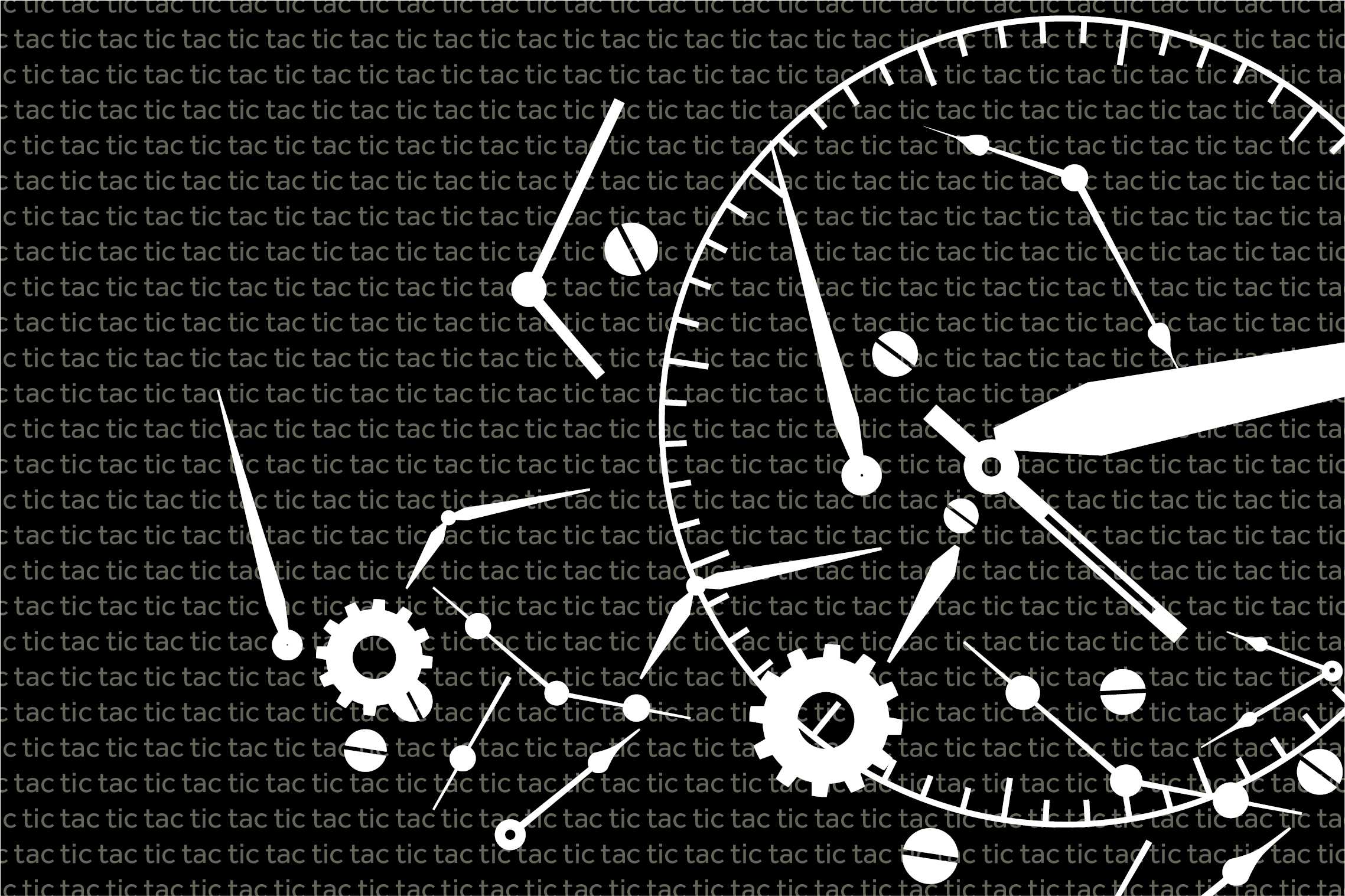 Managing and Mitigating the Evolving Threat of Terrorism

Terrorism: A volatile and unpredictable risk

Terrorism risk is similar in some ways to natural disasters – both tend to occur with some regularity, and cause significant economic impact as well as injury and death. The nature of the events also tends to follow a few common scripts. With terrorism, it’s bombings and shootings; with natural disasters, it’s hurricanes, typhoons, earthquakes, floods, etc.

Where they differ, however, is in their source and predictability. We know, for instance, the conditions that will generate a hurricane, and can predict with increasing accuracy where and when the impacts will occur. We are only starting to understand the conditions that will cause someone to decide to inflict grievous harm on innocent people. And even as we begin to understand the underlying motivations and pathologies, it is extremely difficult to predict where and how a terrorist could strike.

But, as with natural disasters, that does not mean companies lack options for addressing the threat of terrorism, as volatile and unpredictable as it may be. In the years following 9/11, a number of prudent actions have been identified that will lessen the possibility of a company being targeted by terrorists, and minimize the physical and financial impacts of a terrorist attack. At the same time, the insurance industry has developed a broader range of options for mitigating potential impacts.Risk managementTerrorism is sometimes treated as an isolated threat, but it is usually better handled within the overall risk management programme. Measures that reduce the risk of attack – such as greater controls over access to premises – are also good practice generally. Steps that companies should consider taking include:Companies should also consistently monitor possible threats and assess potential vulnerabilities, especially as the organisation evolves. As with any catastrophe, distance in time from a well-publicised terrorism plot or event is likely to reduce awareness of warning signs, as well as the perceived likelihood of an event taking place.Risk transferA terrorism attack on property or infrastructure is likely to hit many aspects of an organisation’s operations, directly and indirectly, and can cause a wide array of losses including property damage, business interruption and workers’ compensation or employer’s liability. And while many countries have some form of national terrorism insurance or reinsurance, these schemes often have some material limitations such as:However, the commercial market for terrorism insurance protection, either standalone or in combination with a national terrorism insurance scheme, has matured considerably since 9/11. Businesses now have a range of options for matching their risk profiles and appetites to the coverages they buy. The risk transfer options for terrorism risk now include:Global programmes – it is now possible to incorporate terrorism cover within a global programme, although some considerations need to be addressed. Most importantly: Whether there are overlaps or gaps between the terrorism policy and the all-risk property cover; and how a national terrorism insurance scheme, where it exists, differs from the global programme in terms of triggers and coverage levels. In both instances, difference in conditions (DIC) and/or difference in limits (DIL) policies can be used as necessary to help create consistency.Policy extensions – in addition to standard wordings, underwriters can provide a bespoke or follow form wording with sub-limits and extensions tailored specifically to the company’s needs, either within the framework of the property programme or as standalone coverage.Flexible cover – many insurers now offer terrorism-related coverages tailored to a company’s specific needs such as:

CBRN risks – these are normally excluded in insurance policies, but can be purchased either as a ‘write back of an exclusion’ or on a standalone basis. Physical damage (including clean-up costs), business interruption and third-party liability coverages are available from a limited number of specialist commercial markets.Indemnity period – while some loss adjusters advise that the indemnity period for business interruption cover tied to terrorism events should be at least 18 months, insured’s generally have the option of specifying the coverage term, from as short as six months to as long as five years.Contingent business interruption – businesses do not need to experience direct physical damage to suffer a loss. It is now possible to cover the impact of a supply chain disruption resulting from a terrorist action or other indirect causes of loss.Event cancellation – terrorist attacks or even severe threats can lead an organiser to cancel a major commercial event. This was most extensive after 9/11, but there have been many other instances of events cancelled as a result of a terrorist threat or attack.Recent events show that terrorism, unfortunately, will remain part of the risk landscape for the foreseeable future. Nonetheless, terrorism risks can be managed in order to minimize the threat and mitigate the potential impacts. In the absence of a loss, insurance provides comfort to an organisation’s board and its shareholders; it also offers a path to recovery if a terrorist event does occur. Today, there are wide choices in policies and wordings that enable businesses to create cost-effective coverages tailored to their specific situations and requirements.Want to know more? You can reach Daniel on: daniel.oconnell@xlcatlin.com