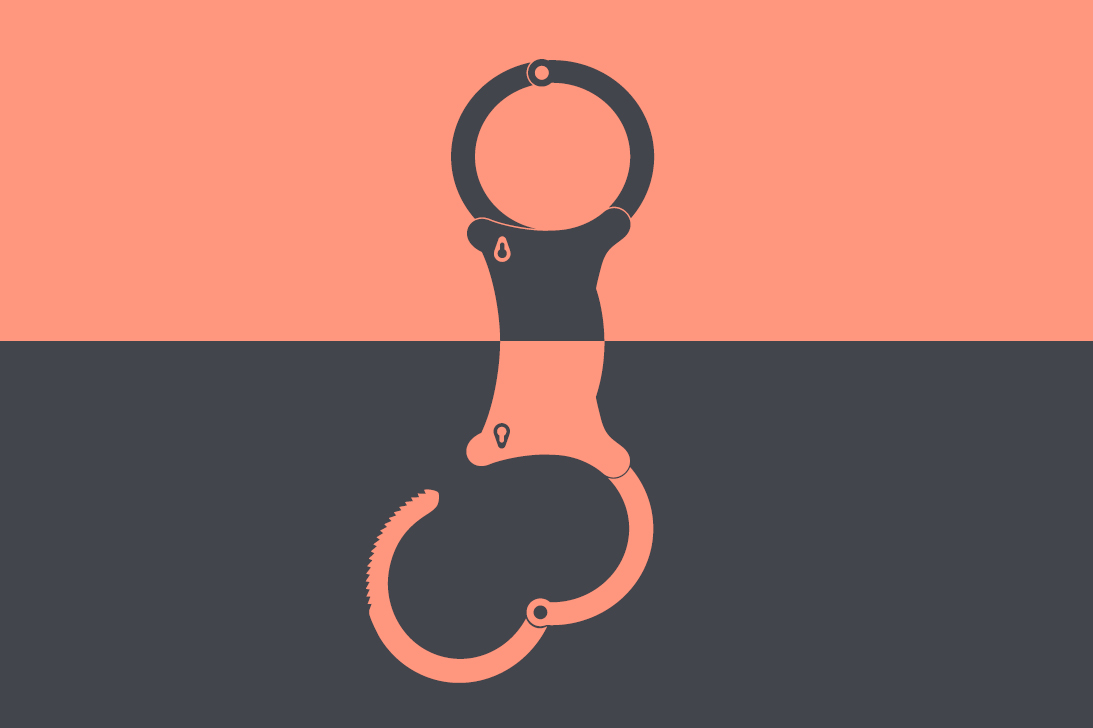 Kidnap and ransom: From the French Robin Hood to a global risk

It takes a lot of chutzpah to attempt to kidnap the judge who sentenced you to a jail term. But that is exactly what gangster Jacques Mesrine, known as “The French Robin Hood” and “the Man of a Thousand Faces,” tried to do.

The exploits of the charismatic Mesrine, a serial criminal whose adventures scandalised and fascinated France during the 1960s and 1970s, and who was killed in a police shootout in 1979, have been immortalised in film and punk-rock music. He gives his name to a Quebec-based grindcore band, as well as living on in numerous pop culture references.

Kidnapping has moved on somewhat since Mesrine was dubbed “L’ennemi public no. 1,” by police. And the market for kidnap, ransom and extortion insurance coverage has evolved too.

As well as high-profile piracy events, in recent years “express kidnappings” have become more common. Rather than involving negotiated ransoms, these incidents are fast, targeted grabs, with victims held for shorter periods of detention for smaller ransoms.

With the changing nature of the risk, we are seeing increased appetite for K&R coverage from buyers in France who are looking to find solutions locally, and recently began writing K&R from Paris.

K&R coverage is tailored to meet buyers’ needs, and insurers can offer extensions to the coverage to include business interruption, emergency security evacuation, and expenses related to product recall, among other things.

Reliable statistics about the number of kidnaps, and the ransoms demanded, are not in the public domain because of the necessary secrecy surrounding many of these events – it is estimated that about 80% of kidnaps for ransom go unreported.

But according to some estimates, somewhere in the world two people are kidnapped for ransom every hour, and about USD 1.5 billion is paid out in ransoms every year.

Companies across many sectors potentially are exposed to this risk, wherever in the world they operate, and those that send employees overseas either on short or long-term assignment are perhaps the most exposed. With large French companies increasingly expanding their global footprint, and many mid-market companies scaling up their production and sales outside of France, this has become a serious threat for many France-based businesses. There are, however, steps companies can take to reduce the risk and some simple, common sense tips that employees can follow to reduce their risks while travelling.

It might sound obvious, but people travelling to potential hotspots should be advised to be aware of their surroundings, to keep a low profile by not wearing conspicuous clothing or jewellery, and to not carry large sums of money around. It is also sensible that employees do not talk about their corporate affiliation, or their plans, in public places or to strangers.

As with so many things in life, being prepared for this risk can be the best defence.

When police tried to apprehend Mesrine for the attempted kidnap of the judge, he ran down numerous flights of stairs and past several police officers whom he allegedly told: “Quick, Mesrine’s up there.”

We might not see his like very often, but it is certainly worth making sure that colleagues travelling to high-risk areas are on their guard against kidnap risk.