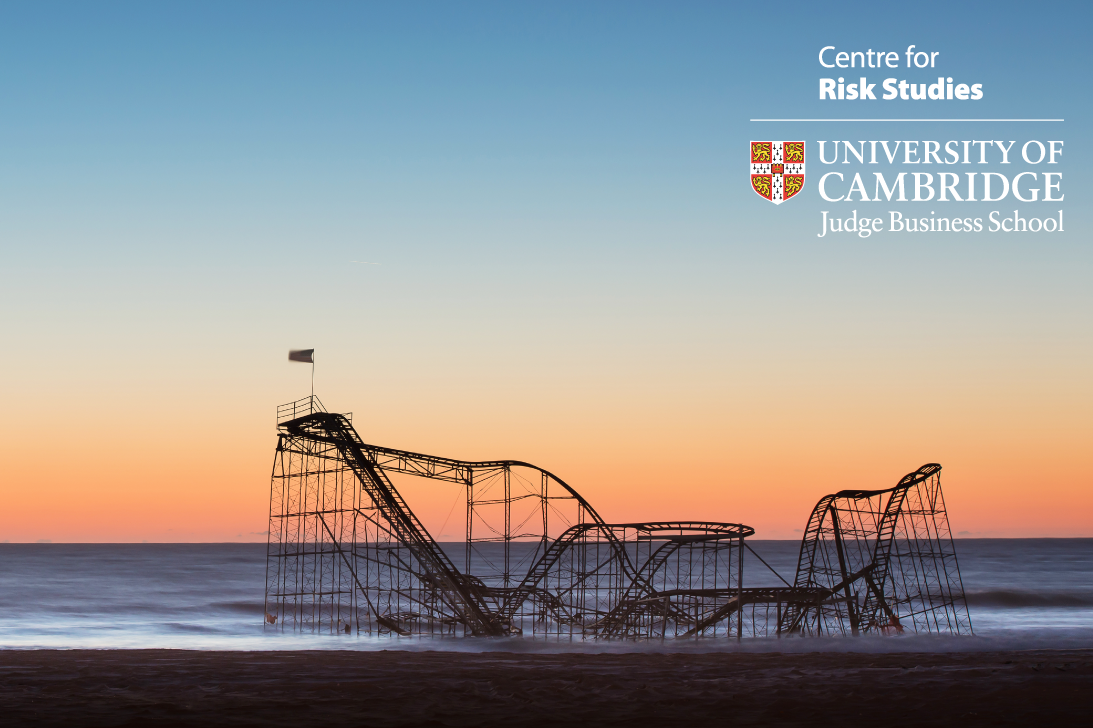 Is the US prepared to deal with the aftermath of increasingly severe storms?

According to an Aon Benfield report published in January 2018, re/insurers paid out an unprecedented USD 134 billion in 2017 for natural catastrophe and weather risks, one of the costliest years in US history. The total for insured losses in 2017 was 139% higher than the USD 54 billion reported in 2016. The 2017 uninsured losses also broke a new record at USD 344 billion.

Uninsured risks have been rising steadily over recent decades. The root causes of this re/insurance protection gap vary widely across the globe, reflecting different stages of economic development as well as social, institutional and cultural characteristics.  Speedy access to significant financing is one of the most important factors in the recovery after a disaster - whether it’s government funding, private sector financing, re/insurance or aid agencies. In addition to the costs to people and businesses, the gap between insured and uninsured natural catastrophe losses creates a significant and long-term financial burden on governments.

A tale of two storms: Hurricane Katrina and Superstorm Sandy

Two recently published case studies on Hurricane Katrina (access the report here) and Superstorm Sandy (access the report here)  take on the task of quantifying the recovery issues faced by New Orleans and the Gulf Coast; New York City, New Jersey and the Northeast. What may be surprising to people outside the industry is that millions of people in a highly developed country like the US chose to go without flood coverage. The National Flood Insurance Program (NFIP) is currently the only realistic source of flood insurance in US coastal areas. However, in both Katrina and Sandy, only 20% of the flooded homes were covered. Instead, there was a reliance on ex-post disaster support over ex-ante protection such as improving resilience or insurance uptake.

The case studies examine – and contrast – a range of economic, financial, geographic and social variables that were significant determinants in disaster recovery efforts:

Most of these issues have not been studied in the kind of detail seen in these case studies – especially the situation where there is little or no insurance coverage due to unavailability, unaffordability, insufficient capacity or lack of insurance take up.

According to Jonathan Gale, Chief Executive, Bermuda Reinsurance, XL Catlin, “Intuitively, we know the speed and scale of re/insurance protection reduces the recovery time for communities which have suffered through extreme catastrophes. However, we believe that it is imperative that this be demonstrated in more detail with evidence and placed in front of the right people to effect change.”

Another significant issue addressed in these case studies is the value of rebuilding with resilience, what the case studies’ authors called “building back better” – which demands financial relief over and above the basic cost of replacement.

The case studies are part of a three-year partnership between Cambridge Centre for Risk Studies at the University of Cambridge Judge Business School (CCRS) and XL Catlin. CCRS is studying 13 catastrophes that occurred across the world from 1998 to 2014, including Hurricane Katrina and Superstorm Sandy.

The Disaster Recovery Case Studies: the 2005 Storms: Katrina, Rita and Wilma and the 2012 Superstorm Sandy are available for download here and here.

Stay tuned for further case studies from CCRS and XL Catlin on the importance of communities having re/insurance prior to major disasters and how this determines the speed of recovery.  The final, consolidated report will be released in 2020.