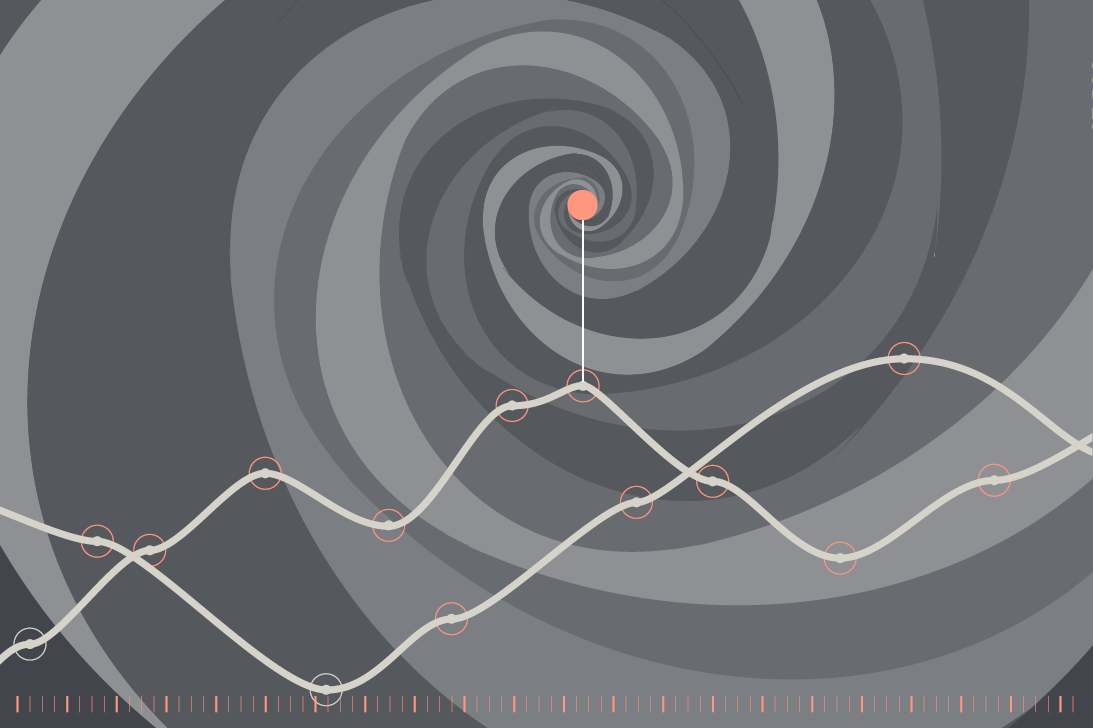 When the last significant hurricane hit Florida, damage to pool screen enclosures accounted for 25% to 40% of the insurance losses.  In this article, Wade Stier, Vice President and Underwriter of U.S. Property Treaty Reinsurance at XL Catlin in Bermuda, looks at this significant risk for insurers and reinsurers.

Florida is a frequent target for hurricanes, and the state has had more than its fair share of devastating storms. But not lately. It’s been over 11 years since the state - or any state in the US - was struck by a major hurricane, which is a Category 3 or stronger storm.

The last hurricane to make landfall in Florida was Hurricane Hermine on September 2016, which was only a Category 1 storm. Before that, it was the destructive Hurricane Wilma – a powerful Category 3 storm that arrived on 24 October 2005. It swept across the everglades and struck heavily populated South Florida, causing at least five deaths in the state - wreaking havoc and causing an estimated $20+Billion worth of damage.

However, despite the intensity and devastation caused by Wilma, and other extraordinary storms such as Andrew in 1992 and Katrina in 2005, it seems some Florida stakeholders have short-term memories. The absence of any powerful landfalling hurricanes in recent years means many insurers writing in storm-prone zones are being less diligent or knowingly turning a blind eye to certain exposures. If you couple this with soft market conditions, it makes for a perfect storm of its own. It can be argued that most insurers and reinsurers are leaving out some fundamental risk factors when pricing catastrophe risk, looking only at the top line. We all need to remember what we have learned from previous hurricanes and not forget some important issues when structuring and pricing natural catastrophe risk.

At XL Catlin, we are concerned about pricing conditions and lack of data when it comes to Florida catastrophe risk in general, but there are specific forgotten risks that we are actively working to mitigate and raise awareness. Pool screened enclosures are one of those forgotten risks.

The pool screen enclosure phenomenon came to light during Hurricane Wilma where the loss from screens was anywhere from 25% to 40% of cedant losses. This led not only to very large insurance rate increases for many insureds but also meant some could not get insurance coverage for years.

Pool screen enclosures are typically built of all aluminum support and screen materials. Their vulnerability to hurricanes can be quite high, as illustrated during the 2004 and 2005 hurricane season. In fact, catastrophe modelling firm AIR Worldwide found that pool screens made up 15%-20% of losses during the 2004/05 storms. In addition, the average insurance claim per unit of exposure was reported to be as great as 35% higher for homes with pool enclosures.

In 2007, Florida’s regulators conducted a survey of 765 homes on the insurability of attached and freestanding structures. They found that 28% of total claims from Hurricane Wilma were from external structures. The survey provided an example of claims for single family homes which showed that 59% of exterior structure damage was attributed to pool screens.

Fast forward 12 years, and it seems like time has gone backwards. Once again pool screen enclosures are on the top of our “worry list” as a reinsurer. We want to mitigate risks such as the ones associated with pool screen enclosures, and place a stronger emphasis on catastrophe risk management at the point of underwriting and inspections.

While we cannot predict the future, we can and should certainly learn from the past.

At XL Catlin, we believe the best way to do this is to be on the cutting edge of the future of top quality data, technology, and risk. We believe in being forward-thinking and making our data better as well as the data of the cedants we support. This is why we have invested heavily in the Insurtech space via XL Innovate, our venture capital initiative. The aim of this investment is to provide greater value to our cedants and connect them and new technology which will create better data for better decision making, which will help with more accurate reinsurance purchasing and pricing as well as tracking aggregates.

Through XL Innovate’s investment in Cape Analytics, whose purpose is to combine high resolution imagery with machine learning and application programing interface to produce comprehensive data on property features, we are able to assist our cedants as we look to bridge this gap in the insurance space. Using imagery sources such as satellites, drones, and aircraft, Cape Analytics uses a proprietary computer algorithm to extract specific data. Currently, Cape Analytics is able to collect data on roof shape, roof cover, roof area, and presence of a screened enclosure with hopes of adding other features like square footage, number of stories, tree risk, solar panels, etc. in the near future.

We recently pulled pool screen enclosure information from data files for the majority of our Florida cedants. Of the data pulled, only 32% of our Florida cedants capture pool enclosures in their modeling data. We also found a number of cases where pool enclosures were not coded in the modeling data but coverage was offered by the company. Coupling underestimation of loss (bad data) and lack of data can be a recipe for disaster!

Insuring against disaster is difficult especially in U.S. coastal states like Florida. Incorporating a more detailed assessment of catastrophe risk at the point of underwriting helps our cedants make better risk selection decisions, apply the most appropriate rate, and manage exposure concentrations in real time which in turn allows us to provide the proper reinsurance solutions.

While we cannot predict the future, we can and should certainly learn from the past. If our partnership with Cape Analytics can bridge a gap in data collection for us and our cedants, we can all benefit from less uncertainty following the next storm. That’s why we at XL Catlin keep this in mind as we help our cedants prepare for the future, including the inevitable.